What's the connection between Huntington's Disease and cancer? 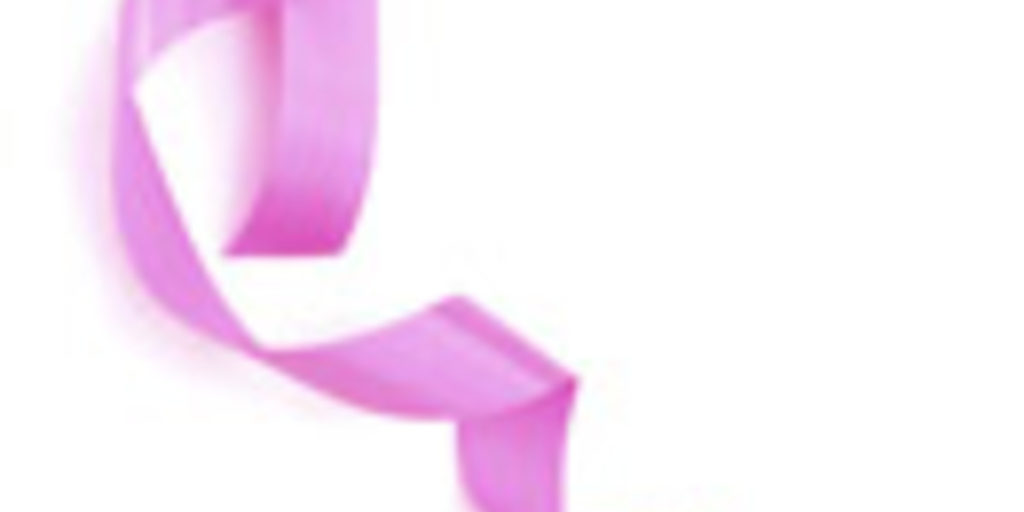 Amongst the general population, cancer is one of the most feared killers. HD families might be forgiven for not thinking much about cancer, given the more obvious clear and present danger. But it turns out that there might be a connection between the mutation that causes HD and the risk of developing cancer, which could help us understand both conditions.

History of HD and cancer

In 1999, Dr. Jørgen Olsen and colleagues published a paper that suggested that cancer incidence was lower in people carrying an HD mutation than their at-risk relatives. In fact, the risk of cancer in HD patients was strikingly lower, by about 40%.

If true, this is a dramatic result – anyone developing a cancer drug would be elated with a 40% reduction in tumors. Even more striking – people carrying the HD mutation didn’t just have less of one specific type of cancer, but a broad array of tumor types.

This finding has been much discussed amongst HD researchers, but until recently hadn’t been replicated in another study. Replication is when a claim made by one researcher is tested again, and found to be valid by an independent group. It’s a critical part of science. Scientists are a naturally skeptical group, and it helps convince them when more than one group sees the same thing.

The importance of databases

A new study, from Jan Sundquist and colleagues from Lund, Sweden, has just been reported in the journal Lancet Oncology. This study took advantage of three large registries of patients in Sweden – the ‘Swedish Hospital Discharge Register’, the ‘Outpatient Registry’ and the ‘Swedish Cancer Registry’.

The researchers were curious, not just about HD, but about all diseases caused by a similar mutation. HD is the result of a very specific genetic stutter – the genetic sequence C-A-G is repeated a number of times in the gene we call huntingtin.

While HD is always caused by this stutter in the huntingtin gene, other diseases are caused by a similar mutation – a prolonged repetition of the genetic sequence C-A-G – in different genes. At least 14 distinct human diseases are by C-A-G mutations in various genes.

In the recent cancer study, researchers looked at people with Huntington’s disease, as well as two other ‘CAG repeat’ diseases – spinobulbar muscular atrophy (SBMA) and spinocerebellar ataxia (SCA), both of which cause neurological problems. All three diseases are caused by genetic stutters that increase CAG sizes in different genes.

Looking back over many years of data, the researchers found 1,510 cases of HD, 471 cases of SBMA and 3,425 cases of SCA. For quite rare diseases, having a study population of over 5,000 patients is extraordinary.

Cross-referencing the cancer database revealed a surprising fact – all the mutation carriers examined had a lower incidence of cancer.

With cancer and the CAG-repeat diseases, researchers found an overall odds ratio of between 0.4-0.7, depending on the mutation and tumor type studied. This is remarkable: it means that patients carrying a CAG-expanded gene are about half as likely to have cancer as people who don’t carry the mutation.

Lifespan and other controls

Of course, the whole problem with CAG-expansions is that people who have them don’t live as long as people who don’t. Could this explain the apparent lack of cancer?

Researchers mathematically corrected for this type of problem. Essentially, they asked the question: “for every year a person is alive, how likely are they to develop cancer?” When looked at this way, the protection was still there – suggesting that it’s not simply early death in mutation carriers, but that they really are really protected from tumors.

What if it’s something in the environment of people with CAG-repeat disease that makes them less susceptible to cancer? We could easily confuse some environmental effect, like a different kind of diet, with a more interesting one.

The researchers considered this question by comparing CAG-expansion patients to a parent who didn’t carry a CAG-expansion mutation. This is a nice way of controlling for environment because people share environments with their parents for a long time.

In fact, the results were the same when this type of analysis was done. The parents of CAG-expansion disease patients who didn’t carry the mutation have the same rate of cancer as the general population.

Other, more sophisticated, kinds of corrections were also done to look for confounding factors. The researchers considered the era people lived in, the type of job they did, their gender and other things that could confound their result. After controlling for all these different factors, the impact of carrying a CAG-expansion mutation was still there – it seems very real.

Clearly, no one is going to seek out a CAG-expansion mutation to protect themselves from cancer. So why do we care about this kind of observational study?

This type of research helps us learn about the basic biology of both CAG-expansion diseases and cancer. It now seems clear that people carrying one of these mutations – in any gene – have a difference in the ways their cells or tissues works that makes them less susceptible to a broad array of types of cancer. This means there’s some really important commonality in the way these mutations change the function of their host gene, and argues for continued study of all CAG-expansion diseases, not just HD.

It also hints at one aspect of HD that has mystified researchers since the mutation was found – why does the huntingtin gene tend to grow, when the result of that expansion is as harmful as HD? Finding beneficial effects like this helps us understand that there might be a balance at work – bigger CAG sizes might be good for some things, but put us at higher risk for HD and other diseases.

Unraveling the details of this could provide very exciting understanding about the obscure biology of the genes that cause CAG-expansion diseases, as well as how cancer develops in people.