The genetic 'gray area' of Huntington's disease: what does it all mean? 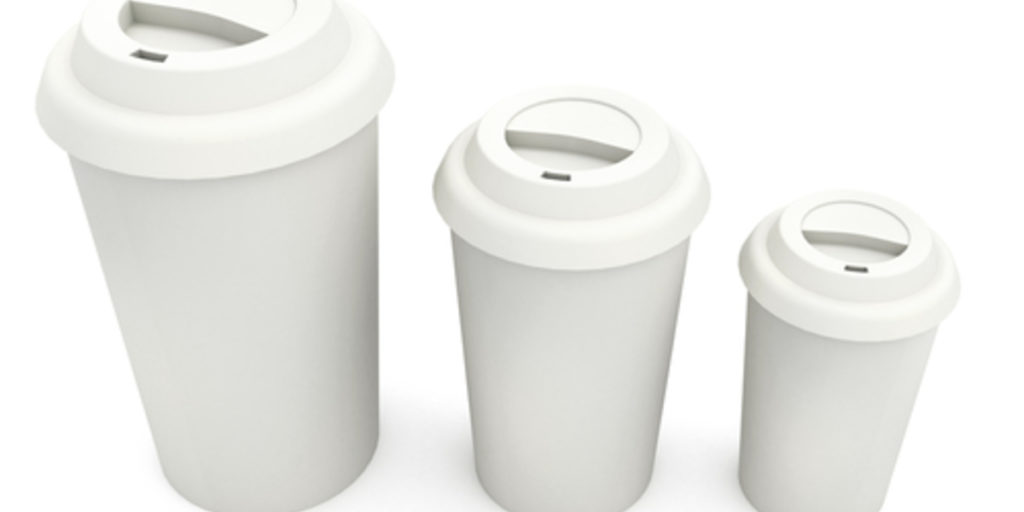 By popular request, a special feature article on the often confusing topic of ‘intermediate alleles’ and ‘reduced penetrance’ – the genetic ‘gray area’ that frequently comes up in discussions around genetic testing for Huntington’s disease.

Having a genetic test for Huntington’s disease is an extremely worrying time. The only thing you want to hear when you go for the result is whether or not you are going to develop HD. Most people do get a clear answer to this question, but for a small minority, the answer is not quite as simple because they receive a result in the ‘gray’ area known as either a ‘reduced penetrance allele’ or an ‘intermediate allele’. The meaning of these results can be confusing, but we hope this article will help set things straight.

Genes are made up of the genetic material called DNA. DNA is the code for all life and is made up of a combination of 4 ‘letters’ – A, C, G and T. Scientifically, these genetic letters are called ‘nucleotide bases’.

The HD gene provides the code for the huntingtin protein, and everyone inherits two copies of the gene – one from each parent. The genetic mutation that causes HD is a long sequence of repeated C-A-G nucleotides in the HD gene.

Scientists love jargon, and sometimes use the term ‘allele’ instead of gene; but basically these terms mean the same thing.

The number of CAG repeats in the HD gene determines whether or not someone will develop HD during their lifetime. Everyone has two copies of the HD gene – one from their father and one from their mother. HD testing involves measuring the CAG repeat length in both HD genes of an individual, using DNA obtained from a blood sample.

Two facts are quite straightforward:

If both copies of a person’s HD gene contain 26 or fewer repeats, they will not develop HD, and nor will any of their children.

If one copy of an person’s HD gene has 40 or more repeats, they will develop HD in their lifetime, and each of their children will have a 50% risk of inheriting the expanded HD gene.

An HD gene with 40 or more repeats is called a full penetrance gene. That means the person will definitely develop HD in their life, as long as they don’t die prematurely of another cause.

The clinical meaning of results becomes more complicated when the HD gene has a repeat length between 27 and 39 CAGs – often described as the ‘gray area’.

People with an HD gene containing between 36 and 39 repeats are in the ‘reduced penetrance’ range. Some people in this range will develop symptoms of the disease, while others won’t.

Unfortunately, it’s impossible to predict which people with a reduced penetrance gene will or won’t develop the disease. If symptoms do occur, they tend to begin later in life and are generally less severe.

Children of an individual with an HD gene in the ‘reduced penetrance’ range are each at 50% risk of inheriting a gene with either ‘reduced’ or ‘full’ penetrance.

‘Intermediate alleles’, on the other hand, have repeat lengths between 27 and 35 CAGs. People with an intermediate allele will not develop HD themselves, but there may be a risk of HD developing in their children.

What about Future Generations?

We don’t know for sure why the HD gene is unstable, but we think it has something to do with how accurately DNA is copied by cells. If you were asked to type ‘CAG’ 50 times, you might find that you actually end up typing a couple of extra ‘CAGs’ by accident, or a couple too few. The machinery in cells that copies DNA also makes mistakes when copying long lengths of repetitive DNA.

The unstable HD gene causes problems when it comes to predicting what will happen to the next generation. Although people with intermediate alleles (27 to 35 repeats) will never experience HD symptoms themselves, the repeat inherited by their children can be longer than their own. Their children are at risk of inheriting a reduced penetrance or full penetrance gene.

A few factors can influence whether expansion occurs. The first is the starting length of the CAG repeat. Normal repeat lengths of 26 or less are stable, and don’t change when passed on. But full penetrance genes – those with repeat lengths of 40 or more – are more likely to expand in the next generation.

Intermediate and reduced penetrance alleles are generally more stable than full penetrance genes, but can still expand, giving rise to longer repeat lengths in the next generation.

Other factors influencing CAG repeat expansion are the sex and age of the parent. Fathers are much more likely than mothers to pass on an HD gene with an expanded number of CAG repeats. However, the sex of the children doesn’t make a difference.

Older fathers are more likely than younger fathers to pass on an expanded copy. This may be because new sperm are made throughout a man’s lifetime, allowing more DNA copying mistakes as the man gets older.

The importance of family history.

It’s possible to develop HD even if there are no known family members with the condition. Around 10% of people with HD don’t have a family history.

Sometimes, that’s because a parent or grandparent was wrongly diagnosed with another condition like Parkinson’s disease, when in fact they had HD. Now that we have a reliable genetic test, this doesn’t happen as often as it used to.

In other families, HD appears for the first time because a parent who would have developed HD died from another cause before they started showing symptoms, but had already passed the gene on to their children.

It’s not currently possible to estimate the exact risk that someone with an intermediate or reduced penetrance allele will pass an expanded allele to their children. The risk is small, but further research in this area is underway.

A small number of people having a test for HD will have a result which falls into the ‘gray area’ area of intermediate alleles and reduced penetrance.

Someone with an intermediate allele (27-35 CAG repeats) will not develop HD. Their children have a low risk of inheriting a gene with an increased number of CAG repeats, in either the reduced or full penetrance range.

Someone with a reduced penetrance allele (36-39) may or may not develop HD in their lifetime. Their children are at a 50% risk of inheriting an HD gene with either reduced or full penetrance.

Intermediate and reduced penetrance alleles mean that predictive test results are not always black or white. Researchers are working to understand these ‘gray area’ genes better, so we are better able to prepare people for testing and explain results to patients and their families.

HDBuzz thanks Alicia Semaka for her expert advice about intermediate allele risk. Alicia is a genetic counsellor at the Centre for Molecular Medicine and Therapeutics, University of British Columbia, who studies genetic risk in HD.