Shining a spotlight on huntingtin: a tool to measure huntingtin-lowering in real time 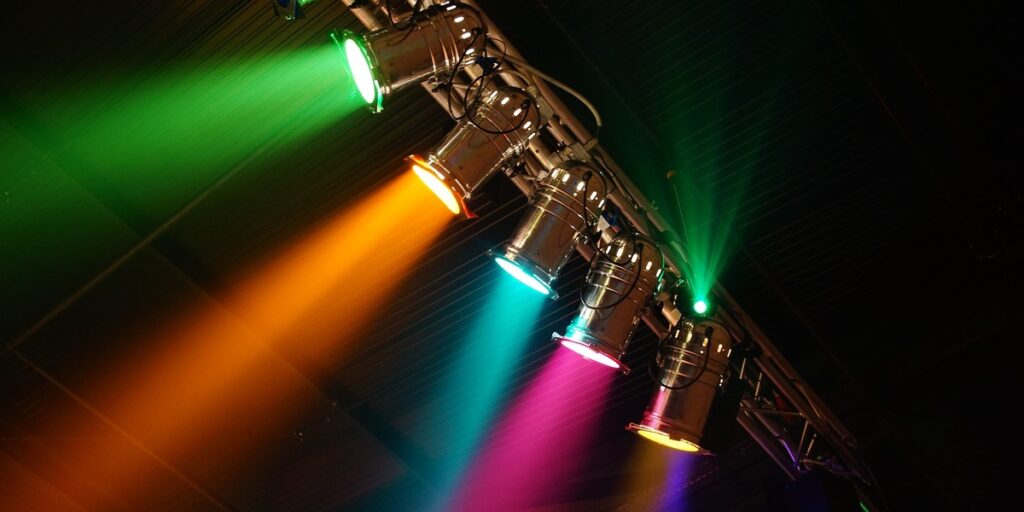 A recent addition to the Huntington’s disease research toolkit lets us “see” how well huntingtin lowering drugs are working in the brains of HD animal models. An international collaboration of scientists from Belgium, Germany, the U.S.A. and the U.K. tested their recently developed tool, called a PET ligand, in HD mouse models. When these mice were treated with a huntingtin lowering therapy, the researchers were able to track how well the treatment was working.

What are PET ligands and why do we need one in the HD research toolkit?

PET ligands or PET tracers are chemical tools which let scientists and clinicians “see” inside different parts of your body. Once a person has been treated with a PET ligand, usually by swallowing a liquid or getting an IV injection, images are taken in a PET scanner, and a specific region or feature of the body will light up. This method is often used in cancer, heart disease, and brain disorders at regular intervals to help clinicians make their diagnosis, track disease progression, or assist in understanding how well a treatment might be working.

People with HD have an expanded form of the huntingtin gene which makes a toxic form of the huntingtin protein. This toxic form of the protein can’t assemble properly and forms clumps which build up over time. Many different companies and organisations are researching huntingtin-lowering drugs, which aim to reduce the clumps or the amount of the toxic huntingtin protein made. These drugs are under study in the lab and the clinic and come in different forms, including anti-sense oligonucleotides, gene therapy, and splice modulating approaches, all of which we reviewed here. The PET ligand in this recent investigation, which we have also written about previously, binds to toxic huntingtin clumps, and can be used to visualize them. This could be useful for tracking the buildup of huntingtin in a person’s brain over time, as well as how huntingtin levels change in response to huntingtin-lowering drugs.

The idea of using a PET ligand to track HD therapies is attractive for a number of reasons. Firstly, the procedure is non-invasive so it could offer a less burdensome way to track how huntingtin levels are changing compared to current methods, which involve analysing spinal fluid collected by lumbar puncture. Secondly, PET ligands would allow us to see exactly which brain regions have what level of huntingtin lowering, whereas measuring spinal fluid is only a proxy for what is happening in the brain as a whole. Thirdly, PET ligands would give a specific readout for the mutant form of the huntingtin protein whereas most current methods measure the total huntingtin levels – normal and toxic forms of the protein.

The authors of this recent paper first assessed how well the PET ligand could bind the toxic protein clumps in dissected brain specimens from different HD mouse models. They showed that the PET ligand lit up more and more in different brain regions as the HD mice got older, whereas the brains of mice without HD stayed dark. This paralleled the appearance of huntingtin clumps that could be seen using a nifty “stain” to look at them under a microscope.

The researchers then looked at how the PET ligand was able to track signs of HD in living mouse models over the course of their lifespan. PET scans were taken at 4 time points and in the normal mice, no changes were seen, but for HD model mice, their brains lit up over time, indicating the build-up of the toxic clumps of huntingtin protein.

To see whether the new PET ligand would be useful for measuring the effectiveness of HD therapies, different HD mouse models were treated with a huntingtin-lowering drug. The drug used in this study is a one-shot gene therapy where a virus is injected into the brain. HDBuzz wrote about this type of huntingtin lowering drug, called a ZFP, as a possible treatment for HD and although they show promise in lab models, they have not yet been tested in people in a clinical trial.

To monitor the effects of the ZFP over time, the HD mice received the real ZFP treatment in one side of their brain, and a dummy, or “control” treatment, in the other. A series of PET scans over time showed that around the region of the brain where the real ZFP had been injected, there were fewer clumps of toxic huntingtin build up compared to the dummy treated side. Giving the ZFP drug at a younger age was more effective than giving it later in life. This finding is important, as it suggests that perhaps huntingtin-lowering treatments may work best at the very early stages of disease.

In addition to looking at the huntingtin clumps with the new PET ligand, the team also looked at markers for specific types of brain cells called medium spiny neurons. In people with HD, this type of brain cell is damaged as the disease progresses. Mice treated with the huntingtin lowering ZFP had more signs of healthy medium spiny neurons than the control mice, which might indicate that reducing levels of toxic huntingtin protein could protect nerve cells.

What’s next for huntingtin PET ligands?

While its good news that this tool can be used to track symptoms and can also let us “see” the effects of huntingtin lowering treatments in mouse models of HD, what remains to be seen is if these tools are as useful in people with HD. A study is already underway to test that the huntingtin PET ligand is safe in humans. If it proves safe, subsequent studies will need to show this tool can be used to track the progression of HD symptoms in people. Critically, HD researchers will be very keen to know if the PET ligand can be used to monitor how huntingtin-lowering drugs might slow or interrupt the accumulation of the toxic clumps in humans.

The authors of this paper also highlight a number of other challenges with using this PET ligand at present. Most critically, we also don’t know yet how measuring huntingtin levels with the PET ligand compares to the currently used method of analysing the spinal fluid – a head-to-head analysis of these two approaches will be essential for scientists to figure out what all these different readouts might tell us.

We expect there will be more discussion about the huntingtin PET ligand at the upcoming CHDI meeting, so watch this space for more updates.