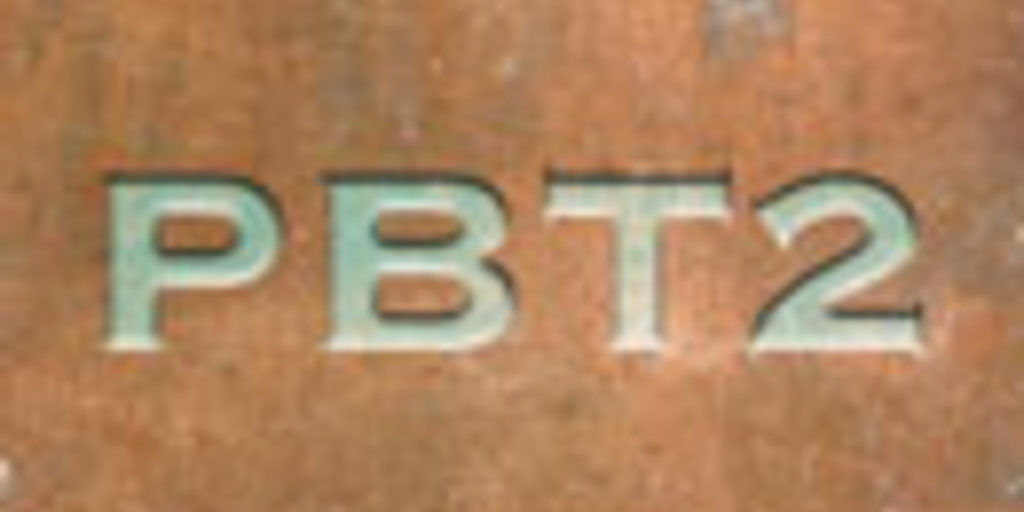 The Huntington Study Group and Prana Biotechnology are currently running a clinical trial, Reach2HD, to determine whether the drug PBT2 is effective in HD patients. Now, they’ve released the preclinical data behind the trial, showing the drug is effective in two animal models of HD.

Many Huntington’s disease families have been excited by word of a new player developing a novel treatment for HD. Prana Biotechnology, a drug development company in Australia, has developed a new drug they call PBT2.

HDBuzz has previously written about Prana and their drug, which works in a surprising and novel way. While all the details are not understood, the drug is designed to interfere with interactions between the huntingtin protein and the metal copper.

Interfering with copper in the body may sound like a strange and surprising way to attack Huntington’s disease, but there is a history of investigating changes in copper in the brain of HD patients.

Another genetic disease called Wilson’s disease is caused by mutations in a gene that helps cells get rid of excess copper. The cells of patients with Wilson’s disease accumulate too much copper because they don’t know how to get rid of it, thanks to their defective gene.

Based on in-house work that suggested PBT2 was effective in Huntington’s disease, Prana Biotechnology began working with the Huntington Study Group to initiate a trial of their drug in human HD patients. The trial, currently running in the US and Australia, is called Reach2HD.

This trial happened so fast that few people outside the company had seen the data that suggested their drug was effective. They’ve now published this data for everyone to see in the new Journal of Huntington’s Disease.

Before testing a drug in humans, scientists like to have an idea of whether it is safe and effective. The only way to study this is to give the drug to animals who have been genetically modified to carry the same mutant HD gene as human patients.

These animals have problems that mimic, in some ways, those experienced by HD patients. While the animals don’t have Huntington’s disease, they do provide an objective way of testing whether a drug has an impact on the problems caused by expression of the mutant HD gene.

To test PBT2, the team of scientists, lead by Stephen Massa of the University of California at San Francisco, turned to two different animal models of HD. First, they used a tiny worm with a big name – ‘Caenorhabditis elegans’. Unlike humans, with their billions and billions of brain cells, C. Elegans has precisely 302 brain cells.

Forcing C. elegans‘ worms to express a gene similar to the one that causes Huntington’s disease in people causes these worms to become paralyzed and unable to move. Because the worms are so small and have a very short lifespan, they can be used to quickly test whether a drug reduces the harm associated with the mutant gene.

The second animal used to investigate the effectiveness of PBT2 was a mouse that has been genetically engineered to express a mutant HD gene. This gene makes them very sick, very fast – they have problems with coordinating their movements, show shrinkage in the brain similar to that seen in HD patients and ultimately die very young. These mice provide a simple tool for testing a Huntington’s disease drug – scientists can simply give the mice a drug and see if it can improve any of their symptoms.

In the worm model, PBT2 was very effective – worms treated with PBT2 were able to live for much longer without becoming paralyzed. Rescuing worms is nice, but it’s a long way from people! The mice, despite being small and having fairly simple behaviors, are much closer to people. How did PBT2 do in HD mice?

While alive, HD mice treated with PBT2 showed some improvements in the coordination of their movements – that is, they were slightly less clumsy. More interestingly, treatment with PBT2 prolonged the survival of HD mice by a significant amount: mice treated with the drug lived about 26% longer than untreated mice. That’s a pretty decent extension, though we should remember that the mice were still quite sick during the extended period of their life.

Other measures were improved by PBT2 treatment as well. Like many HD patients, these HD mice lose weight. Weight loss can be a major problem for HD patients, and is difficult to combat. Treatment with PBT2 helped HD mice maintain body weight in a fairly dramatic fashion.

In the brain, HD mice showed shrinkage similar to that experienced by HD patients. This loss was significantly, but not completely, rescued by treating the mice with PBT2. This suggests the drug isn’t just masking symptoms, but might actually be stopping the brain cell death that causes symptoms to occur.

All in all, it’s easy to see why these scientists were excited about the results of PBT2. The beneficial effects in the mice, in particular, are pretty impressive.

As with any trial conducted in animals, it’s worth thinking about the limitations. The mice, for example, were treated with PBT2 from 3 weeks of age – essentially from when they first start eating and drinking on their own, rather than nursing from their mothers. This is not what will happen in people, who are only being given the drug after their symptoms start. Can PBT2 work, even if it’s only given when someone is already sick? We just don’t know yet.

PBT2 has advantages over some other experimental drugs in HD. For one, it is known to get into the brain, where it needs to be to work. Furthermore, it has already been shown to be well tolerated in human Alzheimer’s Disease patients, making it less likely that the drug will fail because of side-effects.

The clinical trial currently investigating PBT2 in HD patients is formally only designed to study whether the drug is safe in HD patients when administered for 26 weeks. But the investigators are also measuring a host of changes in these patients caused by HD, including behavior changes, thinking problems and biological changes in the blood, urine and brain. Looking at these things now may give us a hint of whether PBT2 is effective.

Especially in light of these positive results in animal models, HDBuzz is encouraged to hear that the trial is now fully recruited, and we look forward to hearing the results.