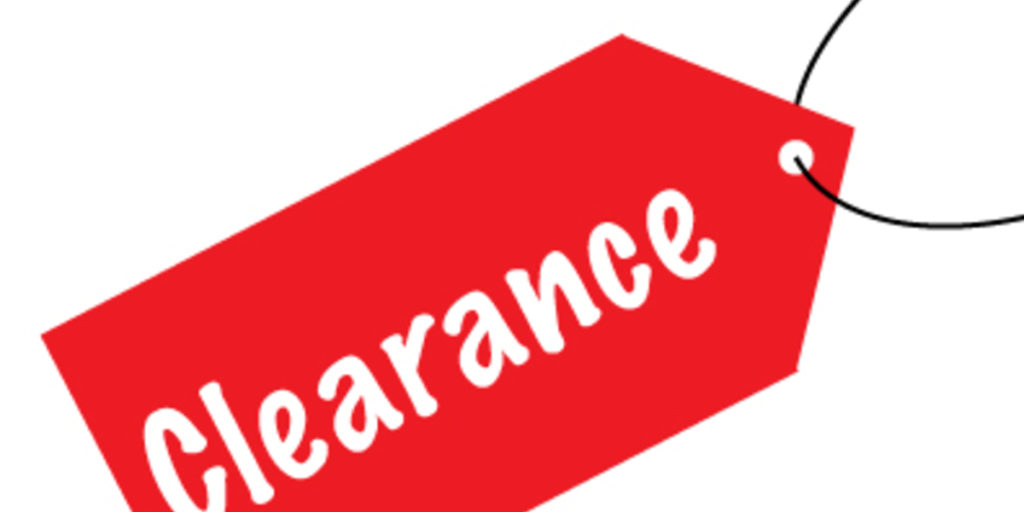 Huntington’s disease is caused by the accumulation of the toxic mutant huntingtin (mHTT) protein. This means that decreasing levels of mHTT, by boosting its breakdown, could be therapeutically beneficial. Palacino and colleagues have identified a possible contender for this role: negative regulator of ubiquitin-like protein 1, better known as NUB1.

Getting to the NUB of the matter

Since HD is caused by mHTT, many scientists have focused on finding ways to reduce its levels in the HD patient brain.

One way to do this is to ‘silence’ the production of mHTT, which has worked to improve HD symptoms in mouse models of the disease. Given this early success, a team of scientists, led by James Palacino based at Novartis Institutes for BioMedical Research Inc. in Massachusetts, decided to go down a slightly different track. They searched for other proteins present in our brains that are normally responsible for decreasing huntingtin levels, for instance by enabling the breakdown of huntingtin after it has been used. The results of their research were presented in a top science journal, Nature Neuroscience, earlier this year.

The team started their search in Drosophila melanogaster, the commonly used fruit fly model. Fruit fly cells don’t normally produce mHTT, so they first had to be engineered to produce a small version of the toxic mHTT protein. Once they had fruit flies producing mHTT, they looked for other genes that might change its levels. They found about 300 candidates, focusing on those genes that have an equivalent in humans. When tested in skin cells from HD patients (grown in a dish), they found that one of these candidate proteins consistently changed the levels of naturally occurring, full-length human mHTT. This protein is called ‘negative regulator of ubiquitin-like protein 1’, or NUB1, which rolls off the tongue more easily!

Can changing the amount of mHTT have an effect on HD symptoms?

To answer this question, the scientists once again turned to the fruit fly model of HD. The extra-long version of mHTT that these flies produce causes damage to the ‘motor’ machinery in their brains, disrupting their climbing action in a manner similar to the changes in movement seen in HD patients. They found that increasing NUB1 production improved the climbing action in fruit flies expressing mHTT, and reduced the shrinkage and loss of cells. On the other hand, decreasing the amount of NUB1 protein caused an even greater disruption to these flies’ climbing action.

These results show that NUB1 normally plays an important role in breaking down the huntingtin protein in the brain, and that clearing mHTT can improve HD symptoms in the fruit fly model.

So, how does NUB1 work to decrease the amount of mHTT?

Palacino and colleagues think that NUB1 physically links with mHTT, making it accessible to the proteasome, a molecular clean-up machine that can be thought of as nature’s Pac-Man. It chomps mHTT, breaking it down into small fragments and reducing the amount of mHTT in cells, thus decreasing its toxic effects. The proteasome only acts on mHTT that is tagged with a small string of proteins called ubiquitin—this is where NUB1 comes in. Once NUB1 and mHTT are physically linked, they are recognized by a complex called the ‘CUL3 E3 ubiquitin complex’, which is in charge of adding the ‘ubiquitin string’ that directs mHTT for break down by the proteasome.

A new target to aim for

NUB1 is a small protein, and no drugs are known to target it. However, its levels are said to be increased by interferon-beta, an FDA-approved drug used to treat multiple sclerosis. Palacino and colleagues were able to show that interferon-beta increased NUB1, which then decreased mHTT and the toxicity it caused in HD patient cells grown in a dish.

This introduces interferon-beta as a new possible treatment for HD. As is true for all basic research, however, there is a lot of work to be done before this therapy can be considered for human trials. Increased NUB1 production was found to reduce not only mHTT, but also the functional huntingtin protein produced by the normal gene.

Scientists think that a loss of up to about 75% of normal huntingtin is well tolerated, and thus a reduction of both huntingtin and mHTT maybe more beneficial than no reduction at all. However, as normal huntingtin is still important for normal cell function, a method to decrease mHTT alone via NUB1 action needs to be considered and investigated.

Further, the work presented in this article is in its early stages, and Palacino and colleagues have thus far only focused on HD cells and fruit flies. Cells and fruit flies are quite different than actual humans, so an important next step would be to investigate the effects of NUB1, and its increased production via interferon-β, in mammalian models of HD, such as rodents.

So, there are still hurdles to overcome before the use of NUB1 can be considered in humans… but watch this space for updates on this potential therapeutic target.

This article was the runner-up in the 2013 HDBuzz Prize for Young Science Writers. Congratulations to Lakshini Mendis of Auckland University on her success.