Memantine in HD: dose is everything 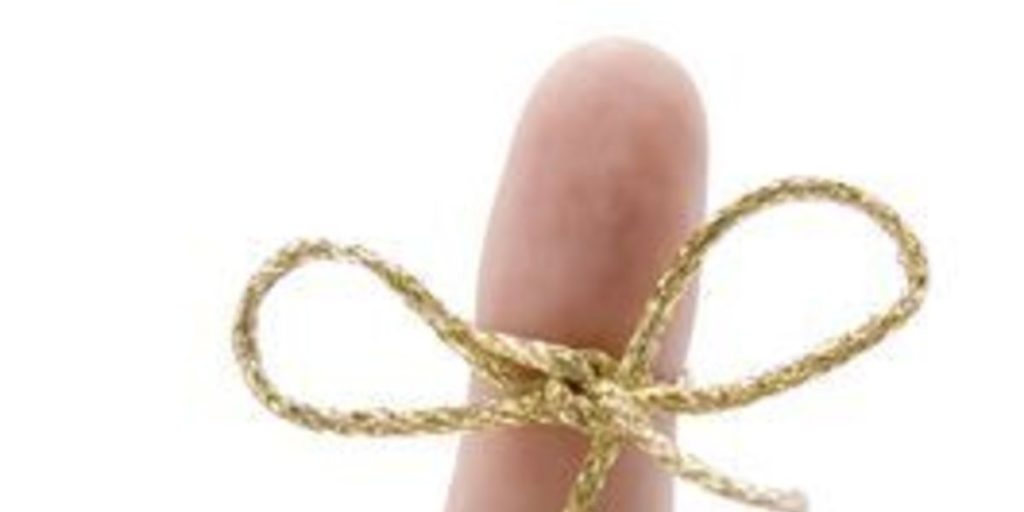 A drug used to treat the symptoms of Alzheimer’s disease might be beneficial in HD through altering the balance of good and bad messages coming into neurons. New research in HD mice suggests that low doses of memantine might be best, and hopefully a planned trial of low-dose memantine in HD patients will give us the answer.

A drug approved for relief of Alzheimer’s Disease symptoms has been shown to be effective in mouse models of HD. The drug, called Memantine, works by blocking specific channels in neurons (brain cells). Neurons speak to each other by releasing short bursts of chemicals called neurotransmitters. Neurons communicate through the opening and closing of channels on their surfaces, in response to these neurotransmitters. The channels blocked by memantine are called ‘N-Methyl-D-Aspartate’ or NMDA receptors.

Are NMDA channels involved in HD?

It’s been suggested that too much chemical talk between neurons through these channels might be a problem in the HD brain. Neurons might literally be overexcited by incoming chemical messages, which could lead to long-term misfiring and even death of these irreplaceable cells.

It turns out that there are two distinct groups of these critical channels. One group is dedicated to passing chemical messages and is crucial for the brain to function – we’ll call them ‘good’ channels. Another group of channels, which are physically separate from the good guys, signal for ‘too much excitation’. When these ‘bad’ channels are stimulated, cell malfunctioning or death results. Of course, good and bad are relative, and likely these receptors are there for a reason.

Can we alter the functioning of NMDA channels?

Lynn Raymond and Austin Milnerwood have found that traffic through the good NMDA channels, linked to neuronal communication, was normal in HD mice. But when they looked at the activity in the bad NMDA channels, they found more in HD mouse brains than normal mouse brains. This supports the idea that chemical miscommunication is happening in HD brains, and that if we could correct it, we might have an impact on the disease. They finished their study by showing that memantine, which blocks these channels, caused HD mice to show some improvement.

But how does this work? Humans treated with drugs that completely block all NMDA channels experience serious sife effects, so how can we treat mice for HD without causing these problems?

A little goes a long way

A group of HD researchers including Mahmoud Pouladi, Shu-ichi Okamoto, Michael Hayden and Stuart Lipton might have solved part of this problem in mice. They have used memantine to show that a delicate balance is at the heart of the protection observed in HD mice.

Higher doses of the drug block both the good and bad NMDA channels because the whole brain is saturated with drug. This higher dose actually made the HD mice worse, probably because of the suppression of the good NMDA channels.

At low doses, though, memantine blocked only the bad class of NMDA channels, because they are physically easier for the drug to get to. This made the HD mice better – their brains shrank less and they performed better on some movement tests. This suggests that if we could be selective in which of these channels we block, we might have a beneficial effect in human HD brains.

Mouse studies like this should always be treated with caution. The mice used in all these the studies were treated with memantine from a very young age, and we don’t know what would happen if the mice received it only after they got sick – which is how most human patients are treated. It’s also difficult to translate doses from mice into humans.

What about human patients?

Some HD patients are already taking memantine, with or without the support of their physicians. These mouse studies highlight how careful we have to be with drugs for HD. The worst-case scenario is not that they don’t work, but that they actually make things worse.

A trial of low-dose memantine in HD patients is currently being planned, so we should soon know whether it’s safe to take, and whether it lives up to its promises in mice.