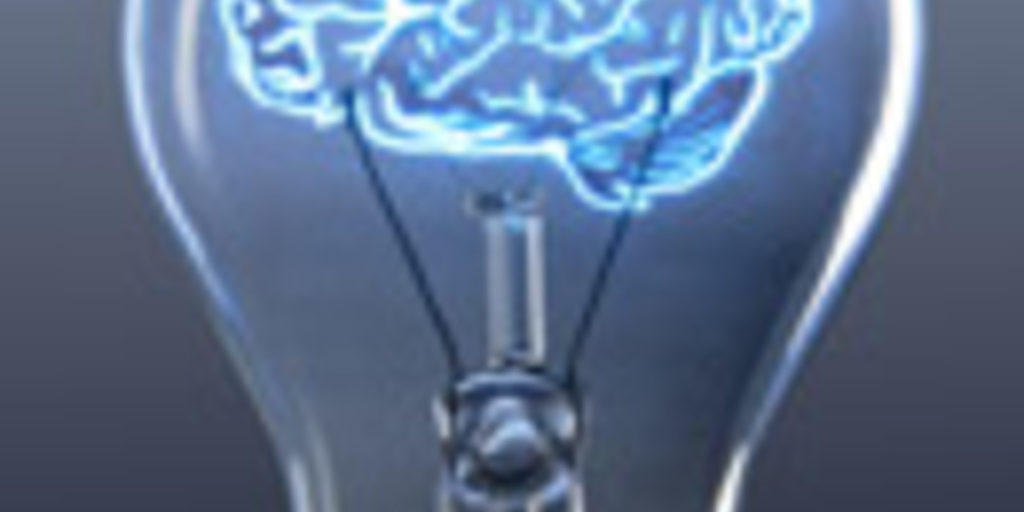 Deep brain stimulation – a procedure in which miniature electrodes that release pulses of electricity are implanted into the brain – sounds like something out of a scary science fiction movie. However, this sci-fi-like treatment may prove useful for reducing symptoms of uncontrollable movement known as chorea in patients with HD.

This article by Melissa Christianson of Duke University, is the winner of the HDBuzz 2012 Prize for Young Science Writers. Congratulations to Melissa, who wins £500 and has joined our team of regular staff writers.

One of the most striking aspects of Huntington’s disease (HD) is the progressive development of uncontrollable muscle movements known as chorea. Although chorea literally means ‘to dance’, its light-hearted definition belies its true impact on individuals with HD. Chorea can interfere with daily life, and in some cases can compromise health and independence.

Scientists believe that chorea is caused by the death of brain cells in a specific part of the brain called the striatum. Normally, cells in the striatum act like the conductor of a symphony: they carefully balance the activity levels from each of the brain’s sections (especially those involved in movement) to produce a clear, coordinated result. When cells from the striatum die in HD, however, the brain’s symphony loses its conductor. Just as the music from a conductor-less orchestra becomes dissonant, so too activity in the brain loses its harmony without the careful balancing act of the striatum. Consequently, the cells left in the rest of the brain set up new, unbalanced activity patterns that produce the uncontrollable movements of chorea.

However, researchers are now studying a special procedure known as deep brain stimulation or ‘DBS’ that may be able to interrupt these imbalanced patterns and reduce chorea in HD.

Deep brain stimulation: a reset button for the HD brain?

Deep brain stimulation really does sound like something out of a science fiction movie. In DBS, doctors implant tiny electrodes into specific parts of the brain (like those controlling movement) so that these electrodes can send out miniature pulses of electricity into the surrounding brain regions. Even though electricity is the language brain cells use to communicate, however, these electrodes aren’t trying to converse politely with the brain cells close to them. Rather, they’re doing the equivalent of shouting at nearby brain cells to shut up!

Scientifically, the idea is that the electricity flowing out from electrodes will silence the signals coming from any brain cells in their vicinity. This silencing could be extremely useful in HD brain areas that have lost their ‘conductor’ in the striatum and are thus sending out the imbalanced activity patterns that cause chorea. In a sense, the electrodes would act like the reset button in a bowling alley, allowing doctors to interrupt whatever chaotic brain activity pattern the brain cells have set up and thus stop the movements of chorea.

Deep brain stimulation in the fight against HD

Scientists from around the world are now beginning to study how to use deep brain stimulation to treat individuals with Huntington’s disease. Building from previous work in Parkinson’s disease patients successfully treated with DBS, these scientists have begun to test whether deep brain stimulation improves such things as chorea, motor coordination, independence, and functional capacity in people with HD.

Although this research has progressed largely in baby steps, findings from the last ten years are generally promising. In every one of the six patient case studies published thus far, chorea in individuals with HD improved after DBS treatment. Many of these studies also noted that HD patients improved with regard to motor coordination, independence, and functional capacity after DBS treatment as well. Finally, patients in these studies developed few negative side effects due to deep brain stimulation, and any side effects could generally be eliminated by tinkering with the specific details of the deep brain stimulation procedure.

The devil’s in the details

It is also clear from these promising findings, however, that researchers still have a lot of work to do before they can describe with any certainty the optimal way to perform deep brain stimulation in individuals with HD. For example, they must find exactly where to put the electrodes so that they will best disrupt the unintentional, choreic movements but not the intentional, normal movements of HD patients. The strength of the electric signals coming from the electrodes is important, too: signals too low will have no effect on chorea, whereas those too high could cause such dangerous consequences as damage to nearby brain cells or seizures. Not surprisingly (since every one on the planet has a unique brain), both of these parameters appear to vary between individuals. Thus, research still has a way to go before deep brain stimulation becomes a viable and consistent treatment option in the clinic.

Further, the findings from these early, promising studies need to be interpreted very carefully for several methodological reasons. First, scientists have studied deep brain stimulation in only a very small number of individuals with HD. Making general conclusions based on such a small number of people is dangerous. For example, consider what would happen if you polled the next six people you met for their height and calculated the average. Would this number really be indicative of the average human being’s height? Certainly not if you were taking your poll while on a basketball court! So, whether the positive effects described above are real and apply generally to the HD population remains to be determined.

Second, most of the studies reported so far have followed DBS-treated HD patients for only a short time after treatment (ranging from months to several years). There are many examples of research treatments that are great initially and then become ineffective or even harmful later on. Just think of how much better chocolate makes you feel when you are sad… and how terrible you feel after downing an entire bag of M&Ms. So, even if DBS improves chorea at first, it is not clear that it will continue to be effective in patients treated for longer durations.

Another difficulty is practicality. DBS involves delicate, targeted brain surgery which is notoriously tricky at the best of times. But when it comes to operating on brain areas that have gradually reduced in size due to the death of neurons, the risk of complications or of missing the target is even higher. That means that DBS would never become a ‘routine’ treatment for HD patients.

Finally, a particular problem in patient case studies is that, often, only those case studies that are successful – in other words, studies in which patients improve – get published. This is not a new a trend in scientific publishing. For example, Thomas Edison didn’t publish the first 1,000 ways not to invent the light bulb, only the final successful attempt. So the generally positive findings discussed above may not be a complete description of the research on DBS that has actually been done.

In light of all these caveats, what does deep brain stimulation really mean for the fight against Huntington’s disease? First, it’s important to remember that DBS will never cure HD, because it does not prevent brain cells from dying. Even if deep brain stimulation works to reduce chorea, HD will still be a very real, very incurable disease.

However, deep brain stimulation may have potential as a treatment for Huntington’s disease symptoms, especially chorea. Using DBS to reduce or prevent the uncontrollable movements associated with HD would not just be a palliative measure but instead could lengthen the functional life expectancy of affected HD individuals by helping them to maintain their health and independence after disease onset.

It is with this goal in mind that scientists will continue to study how to best apply deep brain stimulation as a potential treatment for Huntington’s disease.