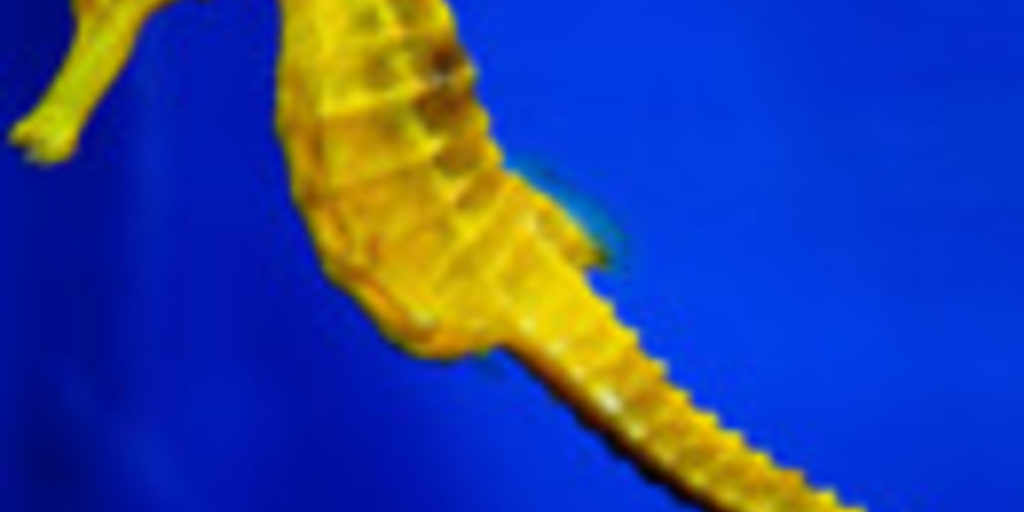 Thinking skills and disordered control of gene switching are both problems in Huntington’s disease. Now Spanish researchers have linked the two, through a protein called CBP. And a ‘histone deacetylase inhibitor’ drug can prevent both problems in HD mice.

Histones and all that

Spend any time finding out about Huntington’s disease research, and it won’t be long before you meet terms like ‘histones’, ‘HDAC enzymes’ and ‘HDAC inhibitors’.

These terms all refer to the equipment our cells use to activate and deactivate different genes.

But even if you can get your head round the names, it’s easy to forget which ones are ‘good guys’ and ‘bad guys’. In fact, to let you in on a secret, many scientists find it confusing too.

Our recent HDBuzz article on HDAC inhibitors will give you a full introduction to these terms. Since this article concerns histones and gene switching, here’s a quick recap.

Control of which genes are switched ‘on’ and ‘off’ is really important for enabling cells to survive and do their jobs. In cells with the genetic mutation that causes Huntington’s disease, the control of gene switching is thrown into chaos because of the mutant huntingtin protein.

One defense mechanism cells have against gene switching problems is to coil the DNA tightly round protective structures called histones. To turn on a gene, the DNA needs to be unwrapped from this tightly coiled structure.

Like a padlock, histones can be ‘open’ or ‘locked’. Unlocked histones have a little chemical tag called acetyl attached to them. Locked histones don’t have an acetyl tag, which causes them to wrap up more tightly, keeping the DNA on it hidden from the cell. The acetyl group is the key to keeping the histones unlocked and the DNA around them loose so cells can read it.

Histone acetyl-transferase enzymes (HATs) are the machines that tell histones to ‘unlock’ by adding the acetyl tag. The machines that remove the tags are called histone deacetylases (HDACs).

Cut to the chase – who’s the good guy?

In Huntington’s disease, there’s a lack of acetyl groups on histones. This has the effect of keeping the DNA locked up too tightly, which causes a lot of genes to be turned off or on when they shouldn’t be.

It’s much easier to make a cellular machine stop working than to make it work better. So, most drugs act by blocking the activity of these machines, rather than increasing it.

Given these facts, the easiest way to increase the amount of acetyl groups on histones is to block the HDACs. Drugs that do this, called HDAC inhibitors, are being tested in a number of animal models of HD.

Loss of thinking skills, or ‘cognitive ability’, is very common in Huntington’s disease, and can cause some of the biggest problems. It often starts early and can result in problems with multi-tasking, organization and personality.

Storing and recalling memories is an important part of our thinking abilities. HD doesn’t cause severe forgetfulness, like you’d see in Alzheimer’s disease, but memory problems do form part of the thinking changes in HD.

We don’t fully understand what causes thinking problems in HD, but we do know that throughout the disease, some neurons are dying, while others are struggling to function.

Treatments that help neurons to function ought to improve thinking skills, and if we’re lucky they might slow down the death of neurons, too.

Synapses are chemical connections that pass messages from one neuron to another. They’re crucial for memory and thinking – one way of looking at memory is as a particular set of neurons connected by synapses.

We know that synapses work less effectively in HD, and in animal models. The reasons why aren’t clear, but one big clue comes from gene switching. Faulty gene switching could be responsible for some of the malfunctioning of our synapses, leading to memory problems.

A team of researchers in Barcelona set out to investigate. Led by Dr Silvia Ginés, their research has just been published in the journal Human Molecular Genetics.

Often, genes that enable cells do a particular job are switched on or off together. One group of genes might help with ‘memory’, while another might help with ‘responding to damage’ or ‘trash removal’, and so on.

One big group of genes, that’s important for synapses and memory, is controlled by a switching protein called CBP.

CBP is a HAT enzyme – it attaches acetyl tags to histones, converting them to the ‘unlocked’ form that allows DNA to be read by the cell. So, because DNA is wound too tight in HD, CBP ought to be a ‘good guy’.

Previous work has shown that the mutant huntingtin protein interferes with CBP, and that CBP levels are lower in HD animal models and human patients. And cells with the HD mutation, that are also genetically engineered cells to produce more CBP than normal, survive longer than cells with the normal amount of CBP.

What wasn’t clear was whether CBP was actually involved in memory problems in HD, and whether a treatment that enhanced the effect of CBP would protect against those problems. That’s what Ginés set out to study, in mice with the HD mutation.

There are different kinds of memory. Remembering events from your childhood is different from recalling a phone number from a few seconds ago. Scientists have to design experiments carefully, to make sure they’re testing memory in a precise way.

Ginés and her team used two different memory tests. One used the tendency of mice to investigate new objects, to look at short and long-term memory for objects – that’s called recognition memory.

The other used a swimming maze to look at the mice’s ability to learn and remember places – that’s called spatial memory.

They found that HD mice had problems with both types of memory. The HD mice were OK at learning, but forgot which objects they’d seen before, and got lost in the water maze, more often than mice without the HD gene.

Is CBP at the heart of memory problems in HD?

Having shown that the mice had memory problems, Ginés looked at CBP levels, and the genes controlled by CBP, in the hippocampus – the memory bit of the brain. (Interesting fact: the hippocampus gets its name from the Greek for ‘seahorse’ because it has the same shape.)

Levels of CBP were much lower in the hippocampus of the HD mice. Interestingly, the CBP that was seen, appeared to be stuck to blobs of mutant huntingtin – as if the mutant protein was ‘trapping’ the CBP.

Since CBP adds acetyl tags to histones, Ginés' team wondered whether there would be less acetyl-tagged histones in mice with the HD gene – and that’s exactly what they found. And when they measured the switching levels of memory genes that are controlled by CBP, they were lower than expected.

All in all, this suggests that mutant huntingtin can interfere with the helpful functions of CBP, switching off important memory genes and causing the HD mice to be forgetful.

HDAC inhibitors to the rescue?

Since CBP appears to be good for memory through sticking acetyl tags onto histones, Ginés decided to see if they could protect memory using a drug that had a similar effect.

The drug they used was called trichostatin, an antibiotic that kills fungi. Trichostatin is also an HDAC inhibitor – it acts indirectly to increase acetyl-tagging of histones, by reducing the activity of HDAC enzymes.

As Ginés hoped, HD mice treated with trichostatin retained the ability to recognize familiar objects. And the treated mice had more acetyl-tagged histones, and higher levels of memory-related genes, as expected.

Thinking problems are a major cause of trouble in Huntington’s disease, often starting early and usually getting worse as the disease progresses. No drugs have been shown to help in human patients yet, so this is an area where progress is really needed.

We were already pretty enthusiastic about the possibility that HDAC inhibiting drugs might be able to protect neurons in HD. Though we’ve yet to see a successful trial in patients, they’ve produced decent results in animal models.

This research adds the tantalizing prospect that HDAC inhibitors might be able to protect memory function directly, through improved gene switching.

Safer, more effective HDAC inhibitor drugs are already being developed, and this is one more reason to keep an eye on their progress.

This article was updated on 22nd December 2011 to clarify the relationship between histones, acetylation and HAT and HDAC enzymes in HD