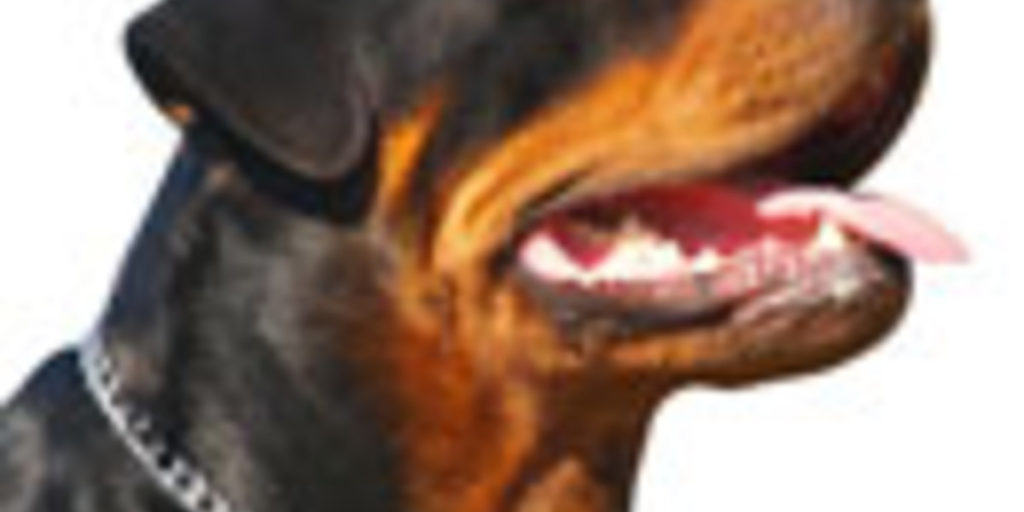 DNA/RNA-binding proteins, a fancy type of protein that ‘guards’ the genetic instructions running brain cells, are known to be important in diseases like Alzheimer’s and motor neuron disease. New research suggests that these proteins could be key players – and lead to new treatment options – in Huntington’s disease as well.

A familiar theme: death by protein

Humans are natural-born recyclers – and not just of the stuff we toss into those eco-friendly bins. We recycle ideas, like remaking Hamlet into The Lion King, or Romeo and Juliet into West Side Story.

Intriguingly, scientists are now discovering that our bodies do exactly the same thing – especially when it comes to brain disease. In recent years, it’s become increasingly clear that brain cells have only a few major ways of getting sick and dying – and of responding to being unwell. What’s more, it seems these ways are reused and recycled across lots of different brain diseases.

One of the most common ways a neuron can gets sick involves proteins, the molecular machines of the cell. Proteins do everything from handling energy to maintaining a cell’s shape. In many brain diseases, proteins break and stop doing their jobs correctly. If the job the protein was doing was an important one – or if the broken protein gets in the way of other proteins trying to do their own jobs – then neurons can get sick and die.

On the surface, the solution to this problem seems clear: fix the broken protein so that it can do its job again. Unless you’re working with a condition like Huntington’s disease, where the exact genetic cause is known in all cases, that can be surprisingly difficult. The average brain cell has many thousands of different proteins, so identifying the one that needs to be fixed in a specific disease can be a tricky problem.

New research by a group of Canadian scientists trying to figure out what goes wrong in Huntington’s disease has highlighted the importance of a special type of protein, called a ‘DNA/RNA-binding protein’. What’s more, this research has thrown up intriguing new connections between Huntington’s and other brain diseases.

We can think of this ‘escape’ as similar to what happens when your neighbor’s guard dog Rex breaks out of his yard: once Rex isn’t confined to where he’s supposed to be, he runs amok and terrorizes the neighborhood. To return the neighborhood to normal, your neighbor has to catch Rex or prevent him from getting out in the first place.

In exactly the same way, some HD researchers think that preventing DNA/RNA-binding proteins from escaping from the nucleus and running free in the rest of the cell could stop brain cells from dying in HD.

How do you test this idea in a laboratory?

To test this idea, researchers led by Dr J. Alex Parker of the University of Montreal, Qu'ebec, created laboratory animals modeling certain aspects of HD. They genetically engineered worms and mice to give them the extra-long huntingtin gene common to every patient with Huntington’s disease. These animals develop cellular and behavioral abnormalities, such as high levels of brain cell death and altered sensitivity to being touched, that the scientists believe imitate aspects of the human disease.

Parker’s team then used these animals to ask whether interfering with two specific DNA/RNA-binding proteins could prevent these cellular and behavioral anomalies. The names of these two proteins (TDP43 and FUS) aren’t particularly important; what’s important is that these proteins are known to escape from the nucleus in human HD.

TDP43 and FUS were partly chosen for this study because they were recently found to be involved in two other brain diseases – frontotemporal dementia and motor neuron disease (also known as Lou Gehrig’s disease and ALS).

Starting in the worms, the scientists first interfered with the two DNA/RNA-binding proteins by replacing the normal proteins with different versions that aren’t functional. In our guard dog analogy, this would be like replacing Rex with a miniature poodle. Even if the poodle escapes, he probably won’t wreak havoc on the neighborhood.

They found that this protein replacement prevented the abnormalities that normally occurred in the HD worms, even though the mutant huntingtin protein was still there. That suggests that some interaction between mutant huntingtin and the normal DNA/RNA-binding proteins is needed for damage to occur.

To provide more evidence that interfering with DNA/RNA-binding proteins could be helpful in HD, the scientists next turned to some HD model mice. In brain cells from these mice, they used a cool technique to get rid of the two DNA/RNA-binding proteins altogether. In a nutshell, the scientists prevented the proteins from being made – which means that they theoretically couldn’t be around to do bad things in mouse brain cells.

In our guard dog analogy, this would be equivalent to neutering Rex’s father so that Rex could never be born. A dog that doesn’t exist can’t very well terrorize a neighborhood.

Excitingly, the scientists found that preventing these proteins from being made prevented the mouse brain cells from dying due to their extra-long huntingtin gene.

From these experiments, the researchers concluded that the two DNA/RNA-binding proteins they were studying may be involved in HD. Further, they suggested that interfering with these proteins could provide new therapeutic avenues for HD treatment.

So, what does this mean for HD?

It’s exciting news that interfering with two specific DNA/RNA-binding proteins improves models of HD. These findings help us to understand how Huntington’s disease leads to brain cell death – which could potentially lead to the development of new therapeutics so urgently needed by the HD community.

And because the two DNA/RNA-binding proteins the scientists studied are also important in frontotemporal dementia and ALS, this research forges a new link between Huntington’s disease and these other brain disorders. Even though these other diseases are currently just as incurable as HD, this link means that scientists can recycle some of the research done in the context of other diseases to get a running start on uncovering what goes wrong with these proteins in HD.

And it works both ways – Huntington’s disease, where the genetic cause is known, can now be used as a model to study the functioning of these DNA/RNA binding proteins in a way that could help researchers understand other diseases.

Of course, it’s important to remember that any early scientific results need to be taken with a grain of salt. First, the researchers here were studying animal models of HD (not people), so there’s plenty of work to be done to show that these same proteins are important in humans. Second, even if DNA/RNA-binding proteins do play an important role in human HD, drugs targeting these proteins require a lot of time and resources to develop and are thus still a long way from being viable options in the clinic.

Nevertheless, these findings represent a new line of inquiry – and an exciting opportunity for researchers from different disease areas to help each other – in our efforts to figure out how Huntington’s disease damages neurons and identify new therapeutic targets.