Getting the data out – a new scientific journal just for HD 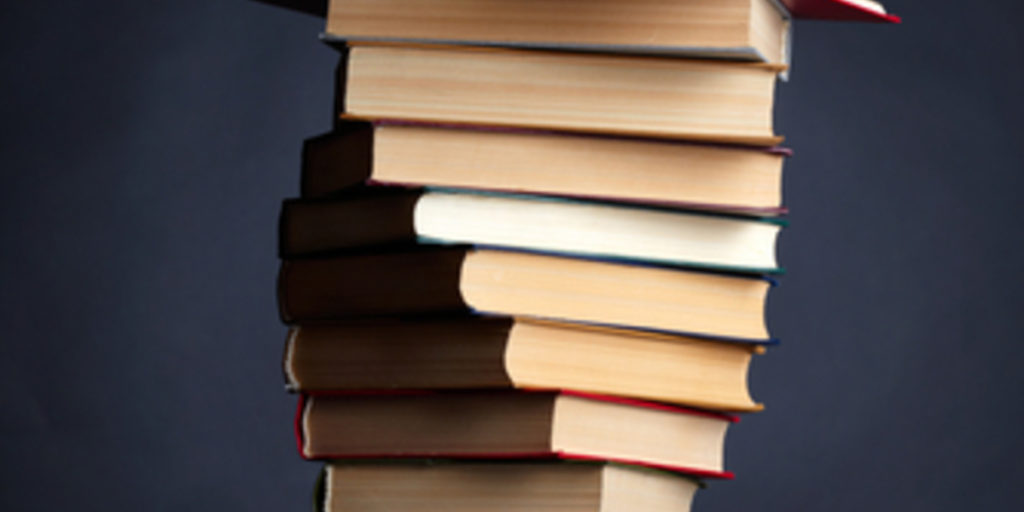 The search for better treatments for HD requires a lot of effort by researchers across the globe. Time is of the essence: the ideal time for a treatment for HD is yesterday. Scientific findings need to be made available sooner rather than later, so that others can build on what is already known. PLoS Currents HD is a new journal launched to speed up the process of scientific discovery in HD.

Why is a new journal needed?

The traditional way to publish new findings is for researchers to send data with a ‘story’ to a scientific journal. A panel of experts then reviews that story, to judge whether the data and story are solid, and also whether the story is important enough to be interesting to the journal’s audience. This process is known as ‘peer review’.

This approach has advantages: it ensures that what is published is scientifically sound. Once published, articles can be retrieved via the internet through sites like PubMed, and used by other scientists to guide and advance their own research.

However, there are several drawbacks, too. Firstly, the time between doing the research and the story being published can be very long. Sometimes the story has to be offered to several journals, one after the other, before it is eventually published. Several years can pass like this.

Secondly, most journals survive by selling copies, so they have to rate the importance of each story. Anything that might not be interesting to that journal’s audience is likely to be rejected, even if the story is scientifically sound.

That introduces bias to what’s available in the scientific literature. It favours exciting stories, but makes it difficult publish solid, well-conducted scientific research if the results are less glamorous – for instance, if they show that a particular approach, idea or experiment has not helped. These are known as ‘negative results’.

Another problem is that a complete scientific ‘story’ might take five or ten years to research from start to finish. Along the way, interesting data might be produced, but because they don’t tell a complete story, they are unlikely to be published and seen by other researchers.

‘Negative data’, or data that don’t make a complete story, can still be really useful to other researchers. For science to make progress, knowing what doesn’t work can be as useful as knowing what does.

Imagine ten researchers in different places, working on similar scientific projects, that could have been shown to be pointless already, if someone had published a single negative result. All that effort, time and money could have been put to much better use.

How will PLos Currents HD help?

A new platform for publishing was launched in September 2010, aiming to make HD research more efficient by encouraging the publication of results that would otherwise never be seen, and shortening the time it takes to get data published.

This platform is called Public Library of Science (PLoS) Currents Huntington Disease and is supported by the CHDI fundation.

Its emphasis, though, is on getting scientific data into the public domain for everyone to access, not within years but within days. As a bonus, this way of publishing is cheap for researchers and offers free open-access for everyone wanting to use it – whether they’re scientists or not.

PLoS Currents Huntington Disease is edited by eminent HD researcher Gillian Bates. A board of expert moderators reviews new submissions, just like a conventional journal would. However, the reviewers make a decision based purely on whether the science is sound, and not whether the story is ‘important’ or ‘exciting’. After this quick check, the research is published immediately online. Because the process is so quick, findings may be available a few days after submission.

To improve interaction between researchers, readers can post comments, and the authors of articles can update their publications with new findings, so that various versions are available. Repeat submissions go through a review process to check that they are sound.

Hopefully, all this will make PLoS Currents HD a dynamic way to get good-quality data out into the public domain.

Here at HDBuzz, we believe that making scientific research available to everyone, quickly and reliably, is crucial to making progress. We’re confident that PLoS Currents will be a major step forward in the global search for treatments for HD.