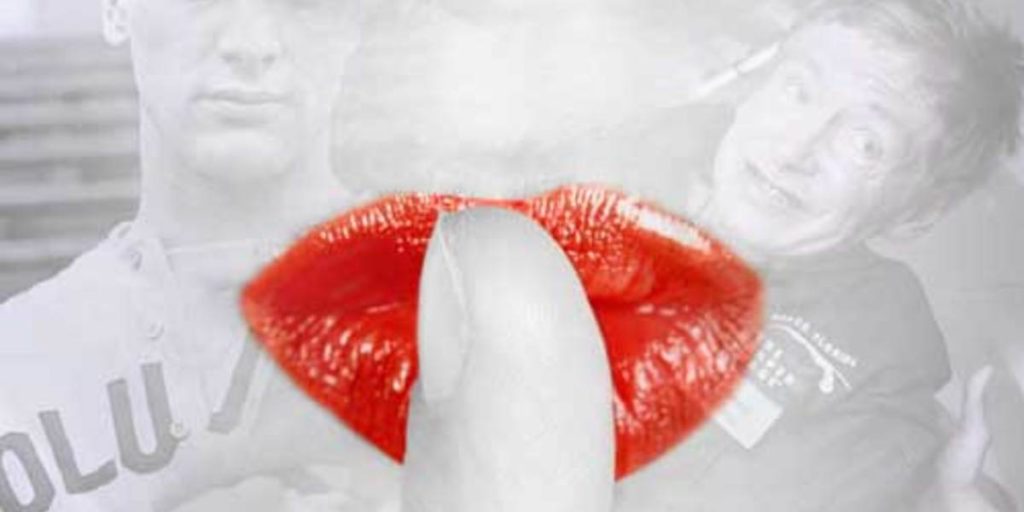 Gene silencing drugs, which tell cells to stop making the harmful huntingtin protein, are among the top approaches being worked on to fight Huntington’s disease. A human trial in motor neuron disease using ‘ASO’ gene silencing drugs has just shown the drugs and delivery method to be safe, boosting plans to get clinical trials of these drugs up and running in HD.

Abnormal or mutant proteins are the cause of many brain illnesses, including Huntington’s disease. ‘Gene silencing’ treatments are designer drugs that tell cells to stop making a particular harmful protein. One gene is a recipe for one protein, but cells make a ‘working copy’ of the gene, containing instructions that are read again and again to build the protein many times. Gene silencing drugs are carefully designed to attach to the message molecule of a chosen protein, so that it can’t be read and less of its protein gets made.

This article concerns a patient trial of antisense oligonucleotides or ASOs. ASOs are a particular flavor of gene silencing that happen to be able to spread quite well through the nervous system when injected into cerebrospinal fluid, and are able to cross our brain’s ‘customs checkpoint’ known as the blood-brain-barrier – a major problem faced by scientists developing drugs for brain diseases.

The patients in this trial had one disease that goes by three names – amyotrophic lateral sclerosis (ALS), motor neuron disease and Lou Gehrig’s disease. Gehrig was a famous baseball player who suffered from this disease that affects nerve cells in the brain and the spinal cord, eventually leading to paralysis and death.

While work is underway to develop ASO gene silencing drugs for Huntington’s disease, the first ever human trial of ASOs to treat a nervous system disease just finished in ALS. The trial was a collaborative effort by researchers from Washington University School of Medicine, Massachusetts General Hospital, Johns Hopkins University, and Methodist Neurological Institute, in partnership with Isis Pharmaceuticals. The results were recently reported in the journal Lancet Neurology.

The researchers set out to test the safety profile of experimental ASOs that aim to silence the SOD1 gene. All the patients had been genetically tested and found to have mutations in SOD1 causing their ALS. For the first time, ASOs were injected directly into the fluid that bathes the brain and spinal cord, called cerebrospinal fluid (CSF).

How did they do it?

This clinical trial enrolled twenty-one ALS patients into four different groups. In each group, some patients received a an inactive ‘placebo’ group, while others were given the active drug. The dose of drug was different in each group. A small electronic pump was surgically placed under the skin and continuously delivered small amounts of medication slowly through a catheter to the cerebrospinal fluid. You can think of this as similar to spinal anesthesia that women may have during childbirth, but lasting much longer.

One important thing to note is that the goal of this clinical study was not to see whether this ASO drug would cure ALS, but instead to monitor the safety and tolerability of a single dose of the Isis ASO that lowers the level of the protein SOD1. Additionally, the researchers wanted to examine whether the drug was successfully crossing the brain’s checkpoint system using the pump delivery system.nFollowing the trial, the researchers concluded that the safety profile was very good. None of the study participants experienced any serious safety or tolerability issues related to the procedure or injection of the test ASO. One of the side effects that most patients reported was some sort of temporary headache or back pain after the drug delivery procedure and spinal fluid collection, which was likely due to the procedure itself rather than the drug.nIn addition to looking at the drug’s safety profile, after the injections, the researchers took samples to check that the silencing drug was circulating in the cerebrospinal fluid of patients, and that it increased after treatment and was then quickly removed by the body – all of which were confirmed.

Did they hit the target?

Since the aim of the ASO drug is to reduce levels of the SOD1 protein, it seems reasonable to ask whether the drug did that or not. But remember, this was a safety trial to give an idea of whether ASO administration into the nervous system is dangerous. The researchers had no real expectation that their treatment, provided at low doses for a short period of time, would alter levels of the mutant SOD1 protein. They did analyze levels of the SOD1 protein in the CSF but found no changes. All the doses of the drug were low, and higher doses will likely be needed in future studies to effectively ‘silence’ the toxic protein.

The researchers were able to examine SOD1 levels in the spinal cord of one trial participant who died of ALS a few months after treatment. They found that when they compared this patient’s tissue to that of others with the disease, his SOD1 protein levels were at the low end of the normal range. In addition, some of the ASO drug was detectable in that person’s spinal cord. That suggests that ASO drugs may be able to stick around for quite a long time.

The ASO drug in this trial was developed and made by Isis Pharmaceuticals. Part of their success stems from clever chemical modifications they make to their ASOs to make them last longer in the body and stick well to their targets. The company is working to make ASOs to treat several diseases including Huntington’s. For SOD1 silencing in ALS, they plan to chemically tweak the ASOs before starting further safety and drug treatment trials, probably with higher doses and longer treatment times.

As the dose rises, they will watch to ensure that the therapy does not cause harmful damage to the brain or other side effects as it lowers SOD1 protein levels.

What about Huntington’s disease?

Any good news about gene silencing is rightly received with eager anticipation by Huntington’s disease family members. But it’s worth reminding ourselves that the drug used in this trial would not work in HD, because it targets the SOD1 protein rather than mutant huntingtin. Drugs for Huntington’s disease will need to be developed separately and undergo safety tests of their own.

It’s also important to note that the small number of participants in this trial limits the conclusions about safety, even about this particular ASO drug in motor neuron disease. Rare events or side effects might not occur in such a small group.

As we reported in April, Isis pharmaceuticals recently made a huge $30million deal with the drug company Roche, to work together to get their huntingtin-silencing ASOs into clinical trials for Huntington’s disease. Isis has performed a successful safety study of an ASO huntingtin gene silencing drug in primates – a major step on the road to getting a drug approved for human trials. At the moment, Isis is still honing its drugs for HD and deciding which one is the best to take forward into human clinical trials.

So the encouraging results from this study in ALS patients provide valuable insights that will help prepare the huntingtin ASO gene silencing trials currently being planned for Huntington’s disease patients in the near future.