Turning down the volume with dantrolene helps HD mice 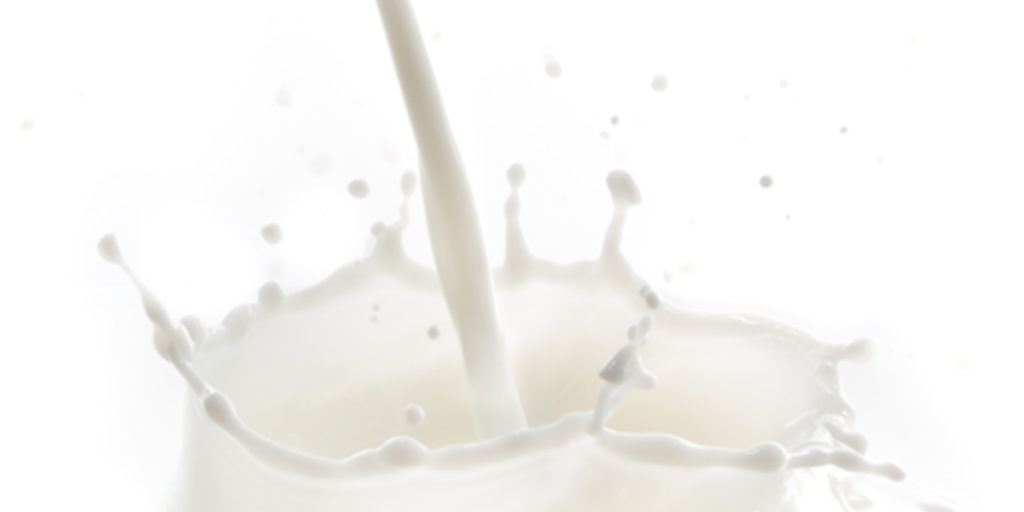 Calcium might make you think of bones and teeth, but tiny amounts of it are used to send messages in all cells. When these messages are garbled, cells can malfunction or or die. Too much calcium in cells might even contribute to Huntington’s disease. A team of scientists in Texas have shown that an anti-calcium drug, a muscle relaxer called dantrolene, protects HD mice from disease symptoms.

The job of specialized brain cells called ‘neurons’ is to communicate using pulses of chemicals. When we say that a neuron ‘fires’, we mean that it releases a pulse of chemicals, intended as a signal to other neurons. This firing is the basis for everything our brains can do.

For the messages passed between neurons to be accurate, the pulse of calcium needs to be large enough to be accurately sensed by the cell, but small enough that it can easily be cleared to make way for the next message. Essentially, the ‘volume’ of the message needs to be correct. Too quiet, and the signal might get lost. Too loud and the signal might cause damage to the cell.

A team of scientists led by Illya Bezprozvanny at the University of Texas has a long-standing interest in these calcium signals. His team has shown that neurons from Huntington’s disease mice have larger calcium signals than normal – the ‘volume’ is too high. Their previous work led them to believe this might contribute to the development of HD symptoms.

Cells have several different ways to get rid of calcium once a message is received. They can directly pump calcium from inside the cell to the outside. They also store extra calcium inside their cell inside a specialized space (the ‘endoplasmic reticulum’, for the aficionados).

The surface of these calcium stores is dotted with little holes called ‘pores’, and tiny molecular pumps. These can be opened or closed, as needed, to maintain the right level of calcium in the cell. One of these pores, called the ryanodine receptor lets calcium flow out of the intracellular stores and into the main part of the cell.

Bezprozvanny’s team reasoned that since the ryanodine receptor lets calcium flow into the cell, blocking it might help HD.

They started by measuring calcium levels in neurons from normal mice and HD mice, and how these levels change when the neurons are signaling to one another. The levels were measured using chemicals that glow in the presence of calcium.

When neurons from normal and HD mice were treated with equal amounts of caffeine, the calcium signal was much brighter in neurons from HD mice. This supports the idea that there’s too much calcium released into HD cells after they receive signals from other neurons. And the ryanodine receptor might be the source of this extra calcium.

Having an idea, like the one that too much calcium in the cell contributes to HD, is helpful for a scientist in designing experiments. But having a target, like the ryanodine receptor, is much better. In the language of drug-hunters, a target is the place a drug attaches to. The binding between a target and a drug causes an effect that scientists hope to achieve.

When Bezprozvanny’s team treated neurons from HD mice with dantrolene, it prevented much of the death caused by excessive signals. That suggests the team’s idea was correct.

Based on the success of the experiments in cells, HD mice were treated with dantrolene for many months. These HD mice usually develop movement problems, and lose brain tissue. If extra calcium flowing through the ryanodine receptor really contributes to HD, giving the mice dantrolene should prevent some of these problems.

In fact, treating HD mice with dantrolene did make a positive difference. The mice had better balance and their movements, like walking, were more coordinated. And long-term treatment with Dantrolene did prevent about half of the brain shrinkage seen in the untreated mice.

An important consideration with these types of trials in mice is how well they ‘translate’ to human HD patients. If we had a pill to turn HD patients into mice, we’d be home and dry already!

Bezprozvanny’s group has previously shown that a large number of compounds can protect neurons from the same kind of damage that dantrolene did in their initial studies.

Some of these – like riluzole and dimebon – have subsequently failed in clinical trials in HD patients. So far, no positive result in a mouse has translated to human subjects.

Another consideration is that drugs have side effects. Dantrolene, in fact, has serious side effects in humans, and these effects are more dangerous with prolonged use. Because treatments for HD are likely to be administered for a long time, side effect concerns are extremely important.

It’s worth mentioning, too, that this work doesn’t mean that relaxant drugs other than dantrolene would be beneficial, since different drugs that accomplish the same effect act by different mechanisms.

Even with these concerns in mind, new beneficial effects in HD mice are definitely good to hear about. And when the drug in question is already approved for human use, it makes further testing a little bit easier.