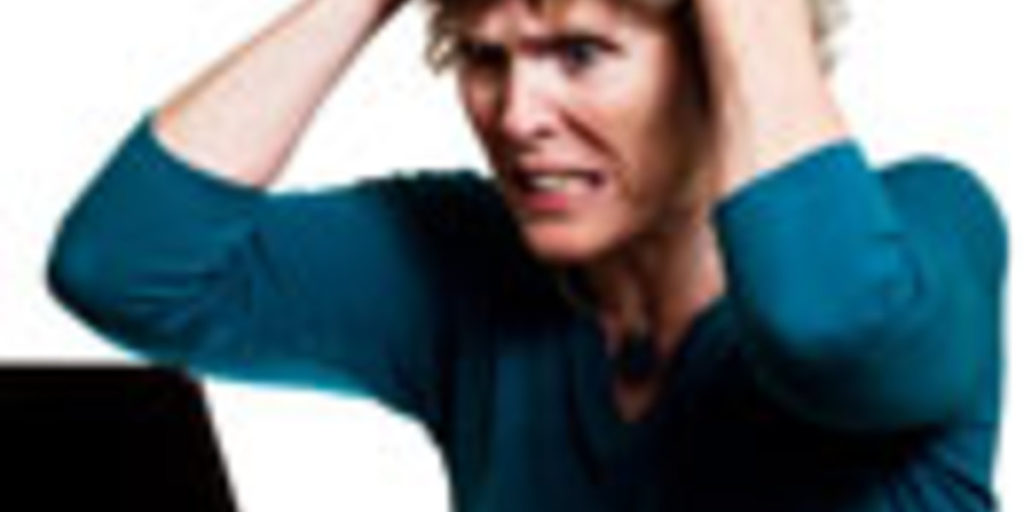 A recent press release from the University of New Orleans (UNO) claims its researchers have discovered a “way to delay symptoms of deadly Huntington’s disease”. Music to the ears of HD family members everywhere. But does the science live up to the hype? The short answer, sadly, is no.

The science behind the press release focuses on the protein Rhes. The last two letters of its name stand for ‘Enriched in the Striatum’, because the part of the brain where most Rhes is found is called the striatum.

As it happens, the striatum is also where neurons die early in Huntington’s disease. For that reason, and because it’s involved in telling cells what proteins to get rid of, Rhes has attracted interest among researchers trying to understand HD and develop treatments.

Some previous research has suggested that the Rhes protein might be an ‘accomplice’ to the mutant Huntingtin protein in harming neurons. The picture wasn’t clear, though, since others have found that it might have some protective effects. So Rhes remains a bit of a puzzle.

Led by Dr Gerald LaHoste, researchers at UNO produced some special mice through genetic engineering and cross-breeding. They wanted to see whether mice that make the harmful mutant huntingtin protein did better or worse, if they also make less than the normal amount of Rhes.

The Rhes-deficient ‘HD mice’ were successfully bred and observed for six months through a series of tests. The Rhes-deficient mice still got sick and developed movement problems, but did so more slowly than the ‘HD mice’ that produced a normal quantity of Rhes. The difference represented about two months' worth of decline.

This improvement in the movement symptoms of the mice is encouraging, but wasn’t the whole story. Like HD patients, the brains of these ‘HD mice’ shrink. It turns out that making mice Rhes-deficient, by itself, also caused brain shrinkage. Obviously, brain shrinkage is not something we look for as a side effect in a therapy for HD.

This might be an encouraging start to a long journey, but the amount of work in getting from a genetic manipulation experiment like this to a drug to help human patients is huge, and will take many years, with the potential for failure at each stage, especially when making the leap from mice to humans.

There are many reasons why results in animals often don’t translate to patients. Here, it’s worth noting that the mice in this work produce only a small fragment of the huntingtin protein, which makes them a less accurate model of human HD than some other mice that could have been used. And the reported 16% delay in symptoms, while better than nothing, is certainly not the biggest improvement that’s been seen with a genetic manipulation.

Press releases are a two-edged sword. They are a useful way of getting the word out about research breakthroughs. But too often, they’re written in ways that grab attention but over-hype the published scientific findings.

To put it politely, we have major reservations about the press release that UNO chose to put out to announce this work. It contains a number of claims that could raise people’s hopes up for future progress that’s very unlikely to be delivered.

There may be many reasons for this, and to be clear, we’re not saying anybody has deliberately set out to mislead. But ‘overselling’ is something that scientists and Universities need to guard against.

Starting at the top, the headline claims the researchers have discovered a “Way to Delay Symptoms of Deadly Huntington’s Disease”.

As we now know, what they’ve actually discovered is an artificial genetic manipulation that makes mice less susceptible to the effects of the HD mutation, but also have shrunken brains. While it’s true that the symptoms were delayed, mice don’t get Huntington’s disease. All researchers know this, so anyone publishing press releases in the HD field needs to avoid making headlines that could be mistaken for the ‘cure’ announcement we all wake up hoping to read.

Does a bit of creative headline-writing really matter? Yes – and here’s why.

To get new HD drugs to patients, we need drug trials, which generally require hundreds of patient volunteers, drawn from a population of busy people struggling to live normal lives. Huntington’s disease is quite rare, and currently only around 20% of people at risk of HD choose to be tested. So the pool of volunteers physically helping us to develop drugs is pretty small, and we rely on people’s good will and faith in the scientific establishment.

Whenever someone reads a headline touting good news for HD families, then is disappointed when the science fails to deliver what the headline promised, there’s a risk we’ll lose a volunteer – pushing the advent of effective treatments a little bit further away. That’s an absolute tragedy, and one that’s easily avoided by responsible public engagement.

Next, the paper’s lead author, Dr LaHoste, says “I believe that these findings are important because they may lead to the development of the first treatment for this horrible disease.” But the Rhes pathway is a relative newcomer to the list of targets for Huntington’s disease drug development, and the gap between manipulating a target genetically like LaHoste’s team did here, and a pill taken by patients, takes many years to bridge.

So LaHoste’s statement may well overestimate the potential of this work. But at the same time, it underestimates the progress in developing drugs that’s been made by the global HD research community

In fact, experimental treatments like huntingtin gene silencing are so advanced we expect human trials in Huntington’s disease patients to begin in the next year or so – treatments with the highest hopes for success we’ve ever seen.

So, while it’s theoretically possible that Rhes-targeted drugs may be the first treatments to slow HD, there are plenty of other approaches that are closer to success.

Why are statins in there?

One statement in the press release is particularly baffling. It reads, “Based on their findings, they believe that a class of cholesterol-lowering drugs, called statins, could greatly slow the symptoms of Huntington’s Disease in humans.” What’s odd here is that neither cholesterol nor statins are mentioned in the actual research paper. What’s more, we know of no connection between Rhes and statins.

So this statement appears not to be justified by the scientific work reported, and has the potential to cause great confusion among patients and family members. To be clear, there is no evidence that taking statin drugs is helpful for HD, from any work done in animals, humans or anything else.

Mice are not people!

A little lower down, the press release falls into a common trap. Reporting the delay in symptom onset in the genetically altered mice, it says, “Relative to the lifespan of these mice, the delay translates to about five years in humans.”

In our opinion, this is a very unwise thing to suggest. Even LaHoste’s original research paper itself cautions that “it is difficult to compare lifespans between species”, and anyone who follows HD research knows that, so far, of the many drugs that have benefited HD mouse models, none has produced any benefit in human patients.

What can we learn from this?

All in all, what we have here is a fairly simple study reporting a modest benefit from the genetic manipulation of HD model mice, along with a potentially worrying side effect. It provides some support for the further study of Rhes in Huntington’s disease but is a long way from being of direct benefit to HD patients. Work on the Rhes pathway is continuing in several labs and if there’s a major breakthrough, we’ll let you know.

But the press release that accompanied the paper’s publication is a striking example of how – even if nobody involved intends any harm – expectations can be over-inflated by hype, risking harm to our efforts to advance research through the involvement of HD family members.

Above all, we urge scientists and media professionals to exercise caution and responsibility when preparing press releases for the public. The UNO Communications Office didn’t respond to our request for comment on this release.

To help yourself sort out the hope from the hype when reading press releases in future, check out our article ‘Ten Golden Rules for reading a scientific news story’.