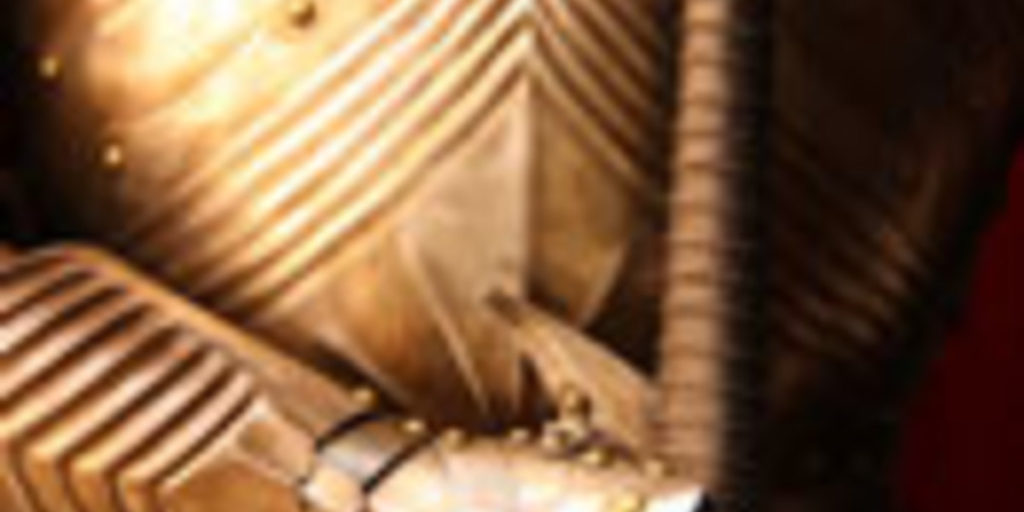 Real progress is being made on the road to Huntington’s disease treatments, but sometimes it feels like scientists promise more than they can deliver. So, HDBuzz has come up with ten ‘golden rules’ to help you decide whether a news story or press release offers genuine promise for HD, or whether its claims should be taken with a pinch of salt.

HDBuzz loves science. In our more philosophical moments, we like to imagine all the world’s scientific research as a flurry of snowflakes, gently settling on a mountain top and gradually, over months, years, and decades, compacting into a huge, unstoppable glacier that can carve entire mountains.

No single snowflake could do that, but combined, over time, the power of science to change the world – and improve the lives of people with HD – is immense.

How science reaches the public

Science becomes ‘official’ when an article about a piece of research is published in a peer-reviewed scientific journal. But a lot of science reaches the public through press releases.

Increasing competition over scarce funding means that getting results published in a scientific journal may not be enough for scientists to keep their work going.

The agencies that fund science take their lead from the public, so one way for researchers to secure funding is to get the public excited about their research. So when a piece of work has so far only focused on a small area, one way to excite people is to get them to imagine the whole glacier, rather than just the snowflake.

So, universities and research companies have press offices, whose job is to encourage scientists to produce press releases, in which they often speculate about what applications their work may have, down the line.

Of course, part of what science is for is to come up with real-world uses for new discoveries. But it’s a two edged sword, because many things that might happen, never do.

Another layer of speculation can get added, when press releases are turned by bloggers and journalists into news stories. Writing about big breakthroughs in common diseases gets more clicks and sells more papers than writing about small progress and obscure conditions.

The result can be that press releases and news articles sometimes end up promising things that the scientific research could never deliver – or which are much further away than an article suggests.

This isn’t the fault of the individual scientists, or of the press office, or the bloggers or journalists, or of the people reading the stories. Nobody sets out to mislead – but sometimes that can be the outcome, and it’s bad news because it can lead to disappointment and loss of hope.

The good news is that disappointment can be avoided if readers know what to look out for.

Recently, a story headed “Molecular Delivery Truck Serves Gene Therapy Cocktail” appeared on news site Science Daily. Similar articles appeared on many other sites, all reporting on work led by Prof R Jude Samulski of the University of North Carolina, and published in the journal PNAS.

The news article revealed that Samulski’s team had done something pretty impressive. The research centered on a disease called alpha-1-antitrypsin deficiency – ‘alpha-1’ for short.

Samulski’s group used a form of ‘double-barreled’ gene therapy to fix this problem in mice with the same genetic problem. First, they made a DNA-like molecule that would block production of the abnormal protein – a form of gene silencing. Then, they added a replacement gene that would be used by cells as a recipe for making the healthy protein.

They packaged these two payloads into a virus called AAV, which attaches to cells and injects its contents into them. Mice treated with the virus restored healthy levels of the alpha-1 protein and didn’t develop liver problems.

Let’s be clear – this is great science and an innovative approach to a devastating illness. So what’s the problem?

Well, this research came onto our radar because the news reports about it all mentioned the potential of the approach for treating other ‘protein folding’ diseases like “cystic fibrosis, Huntington disease, amyotrophic lateral sclerosis … and Alzheimer’s disease”.

The news stories said that, because that’s what was said in a press release by the researchers themselves, and again in the PNAS article.

The trouble is, the research didn’t directly involve any of those other diseases – and huge obstacles stand in the way of it working in Huntington’s disease or the other conditions mentioned. But you wouldn’t necessarily know that from reading the news stories.

In the case of HD, there are two main problems. The first is that the huntingtin protein that causes HD is huge – seven times larger than the alpha-1 protein. The AAV virus is just too small to deliver a replacement huntingtin gene. Other viruses might be able to, but they’re not as good at delivering the cargo into cells. The other problem is that once the alpha-1 protein has been made, it’s released into the bloodstream, which means that a little goes a long way. Huntingtin protein, on the other hand, does all its work (and damage) inside cells – so any gene therapy needs to get into lots more cells in order to be beneficial.

The result of these problems is that the approach – ingenious though it is – simply can’t be applied to HD now, and even if it were radically altered, it’s unlikely it’ll benefit HD patients for at least a decade – if at all.

You might think you have to know all about gene therapy to be able to spot these problems in applying it to HD.

In fact, there are enough clues there to enable non-scientists to treat this particular breakthrough with caution, even though it might have popped up in a Google news alert for “Huntington’s disease”.

Rule 2. The press release suggests that this one approach could be useful for five different, major diseases – sounds amazing … could it be too good to be true? Proceed with caution.

Rule 5. Tested in HD patients? No, this research only went as far as mice.

Rules 6 and 7. What about an HD animal model? Nope, the mice were models for alpha-1 deficiency, not Huntington’s disease.

So you don’t have to be an expert in the science of gene therapy for our rules to provoke some healthy skepticism about this particular press release.

That’s where rules 8 and 9 come in – keep an open mind but remain cautious about breakthroughs – and if you read something you’re not sure about, feel free to ask HDBuzz to investigate – either by emailing [email protected] or using the suggestion form at HDBuzz.net.

Rule ten is our favorite – because it brings us back to waxing lyrical about the snowflakes and the glacier. Rule ten is there to remind us that – whatever a particular bit of news can or can’t tell us about the search for effective treatments for Huntington’s disease – we’re a bit closer today than we were yesterday, and tomorrow we’ll be closer still.