Protein-folding drug helps HD mice… for a while 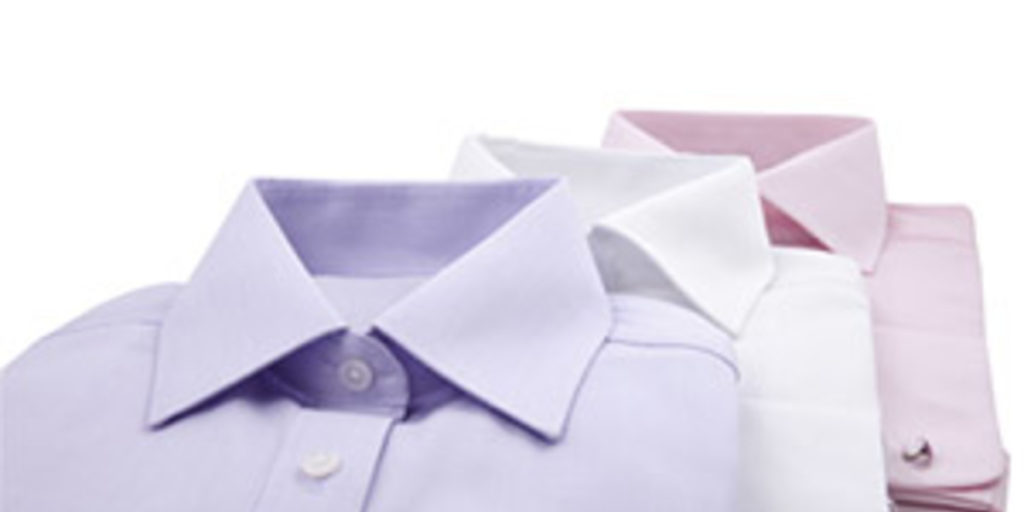 Imagine you have a hundred shirts you want to fold neatly. If you throw them all into the air, it’s a safe bet that none of the shirts will end up looking how you want them. But if you fold a shirt yourself and put it in a drawer, it’ll stay neatly folded.

Folding is the same for proteins – the molecular machines that perform specialized tasks in cells. When a protein is made, it’s like a string of beads. It’s only when that string squishes up and folds into a particular shape that the protein starts to be useful.

For a protein, shape is everything. It’s a protein’s shape that determines what it can and can’t do. Even tiny alterations in the shape of a protein can prevent it from completing the task it’s there for.

But like those shirts, proteins don’t just automatically end up with the right shape. Cells have a network of machines called chaperone proteins whose job is to make sure that other proteins fold into the right shape. Chaperones can also neatly re-fold proteins that have been messed up for any reason.

Kind of like a robot mother that buzzes round your bedroom, neatly folding all your shirts.

One of the striking things you see if you look down a microscope at a brain affected by Huntington’s disease is clumps of protein called aggregates. Those clumps are made from several proteins, including the mutant huntingtin protein that causes the disease. Aggregates provide evidence that there is a major problem of protein folding in HD.

The protein folding problem in HD isn’t confined to mutant huntingtin, though. Mutant huntingtin causes widespread chaos, interfering with the folding of other proteins and even disabling the chaperones whose job is to protect proteins.

As a result, cells with the Huntington’s disease mutation end up with widespread problems of protein folding that make them less healthy.

Reinforcing the army of chaperones

Naturally, Huntington’s disease researchers have wondered whether it might be possible to reinforce the chaperone army that protects proteins from folding problems.

Work in cells growing in the lab, and in fruit flies, has suggested it is possible. Genetic manipulations and experiments with drugs that activate chaperones have all been shown to improve the health of cells in these model systems.

The next step is to try and increase chaperone function in a mammal, with a more complex brain. That’s what Prof Gill Bates and her team at King’s College London did, and the results have just been published in the Journal of Clinical Investigation.

Rather than targeting just one chaperone, Bates' team figured that Huntington’s disease causes widespread folding problems, so an approach that activated many chaperones might be successful.

In fact, our cells are equipped with a special ‘defensive mode’ that they can enter when under threat. It’s called the heat shock response because it was first discovered in cells exposed to excessive heat. But stress or danger of many kinds can activate the heat shock response. When it’s activated, genes are switched on that tell the cell to produce more of several chaperones, which help to stabilize and repair proteins.

The master control of the heat shock response is called HSF1. HSF1 is a transcription factor – that’s a protein that controls how activated particular genes are. A gene is a set of instructions for making a protein, and when a gene is more activated, the cell makes more of its protein.

It worked … at first

Initially, the results were quite encouraging. The movement control of HD mice gradually gets worse, compared with mice that don’t have an abnormal HD gene. After four weeks on the drug, the treated HD mice were still worse than healthy mice, but they moved better than HD mice that hadn’t received the drug.

Later, though, the effects of the drug seemed to lessen, even though the mice had carried on receiving it. By eight weeks into treatment, the drug-treated mice were no longer doing better than the untreated ones. The amount of mutant protein had risen again, too.

Why did the drug stop working?

Finding that the drug’s benefits wore off was disappointing, of course – but the fact that the drug slowed down the progression of symptoms in the first place was definitely better than nothing.

Science doesn’t give up – every setback or unexpected result reveals new information that researchers can use to learn more and develop new approaches.

So Bates' team set about trying to figure out why the drug had stopped working. And what they uncovered has given us new insights into how Huntington’s disease causes damage inside cells.

The researchers looked very carefully at the relationship between the drug (HSP990), the heat shock response master switch (HSF1), the levels of chaperone proteins, and the DNA in cells.

They found that in cells with the HD mutation, chemical alterations had occurred that made it harder for HSP1 to dock with the DNA, to activate the heat shock response.

In other words, not only does the HD mutation cause problems with chaperone proteins and protein folding – it also makes cells less able to activate their emergency defenses. That explains why the drug – which was trying to trigger the heat shock response – gradually became less able to help the mice.

Bates describes the initial encouraging results of the chaperone-enhancing drug as “a major proof of principle” that activating the heat shock response might be beneficial in HD – and we’re inclined to agree. Even though it didn’t last, that early success represents a foot in the door that wasn’t open at all before.

One conclusion that’s been drawn from this work is that the effects of the Huntington’s disease mutation are so widespread that if treatment is left too late, there may be too much damage going on for a single drug to be able to help.

We probably don’t have enough information to conclude that yet – although most HD researchers would agree that early treatment is likely to be best, when we have drugs that work.

Until then, several teams of scientists are working together to uncover the ways in which the HD mutation causes problems with protein folding and chaperones – and developing and testing better drugs to help cells stay healthy for longer.