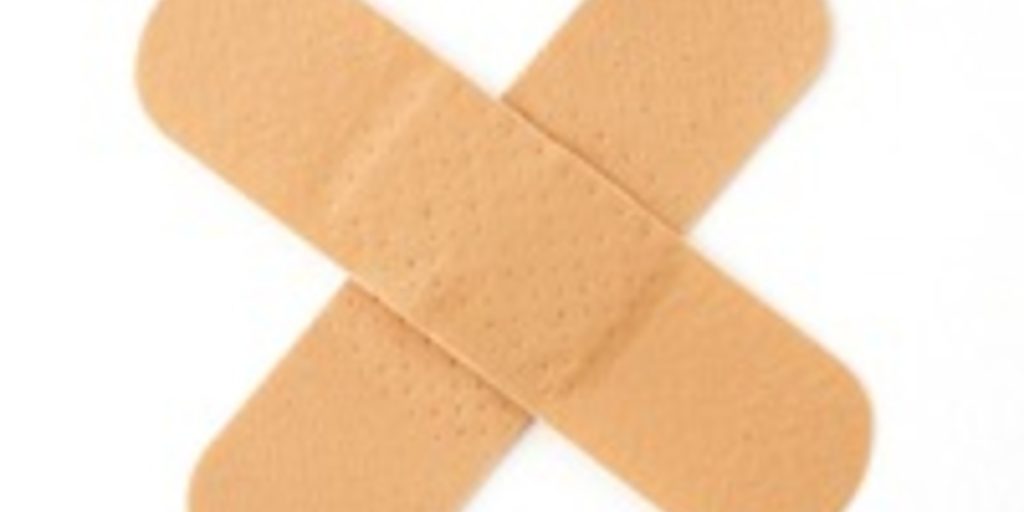 A specific kind of damage called ‘oxidative stress’ may contribute to cells getting sick and dying in Huntington’s disease. Previous reports had suggested that blood levels of a chemical marker of oxidative stress could be a ‘biomarker’ for HD clinical trials. But a newly-published work strongly suggests that it isn’t a useful biomarker after all. Is this bad news?

Why we need biomarkers

Everyone working on Huntington’s disease shares the goal of developing effective therapies for patients. To get there, we need to develop drugs. And to get drugs, we need to conduct clinical trials to test whether those drugs are effective.

But how do we know if a treatment is effective? What does it mean, to ‘impact the course of HD’?

With some drugs, it’s easy to tell they’re working, because they clearly have a beneficial effect on symptoms of HD, like the movements associated with the disease.

Ideally, we’d like to go beyond symptoms, and find drugs that actually prevent, slow or stop the degeneration of brain cells that HD causes.

This is hard in Huntington’s disease and other brain diseases, because we can’t look at the brain directly to see whether the drug is working. A biomarker is something we can measure, that can give us a clue to what’s happening in the brain.

Biomarkers are really important because they have the potential to speed up progress towards effective treatments. We want measurements that are reliable and simple to perform, and tell us about what’s going on in the brains of Huntington’s disease patients, without having to crack open their skulls.

If we had good biomarkers, we could use them to help determine whether a new drug was having a beneficial effect in a future HD drug trial.

One of the waste products generated by all the cells of the body, including the brain, is a chemical called 8OHdG. The chemical name – 8-hydroxy-deoxy-guanosine – is a mouthful, but it’s a pretty simple chemical to understand.

All of our genes are written in a chemical language that we call DNA. DNA itself is composed of 4 ‘letters’, which scientists call ‘bases’. One of these bases is called guanosine, which we abbreviate as ‘G’ when we talk about the genetic code.

If you’d like some trivia to impress your friends, you can point out that ‘guanosine’ gets its name from bird poop – ‘guano’. The first unfortunate person to isolate guanosine did it using guano as a starting material.

Our cells are constantly undergoing all kinds of stress. One of the most important kinds of stress is called ‘oxidative stress’. Basically, we need oxygen to power our need for energy, but it’s a damaging molecule. And 8OHdG is a chemical that’s produced when oxygen damages DNA.

In 1997, Dr Flint Beal of Weil Cornell Medical College led a team that observed increased levels of 8OHdG in the brains of people who’d died of Huntington’s disease. This, and a large body of subsequent work in animals, led to the idea that HD is associated with increased oxidative stress.

Based on these ideas about increased oxidative stress in Huntington’s disease, in 2006 a group led by Drs Diana Rosas and Steve Hersch at Massachusetts General Hospital, Boston, looked at the levels of 8OHdG in the blood of HD patients who were participating in a drug trial.

What they found was very interesting – they found that HD patients had much higher levels of 8OHdG than the control subjects in the trial. In fact, more than three times more 8OHdG – a dramatic increase.

The drug the trial was testing was called creatine which, it was thought, might calm down oxidative stress. And indeed, dosing these patients with creatine appeared to reduce their levels of 8OHdG.

Based on the results of this relatively small and short trial, creatine is now being tested in as many as 650 HD patients, over for a much longer duration. That new trial, called CREST-E, will measure levels of 8OHdG in the blood, too.

So what does 8OHdG tell us?

More recent work has suggested that 8OHdG is not quite as useful as we’d initially hoped. For a biomarker to be useful, we’d hope to see changes in its levels before people become very sick with Huntington’s disease. Otherwise, we won’t be able to use the biomarker to run the trial that everyone wants to run – one which proves that a drug can prevent or delay the onset of HD.

In 2012, we saw work on 8OHdG from the scientists of the PREDICT-HD study. This observational study examines people who have the HD mutation, but not yet any symptoms of disease. These are the kinds of people that we’d like to treat someday, so looking for changes in this population is a really important first step for developing good drug trials.

More confusingly the PREDICT-HD investigators used two different technologies to actually measure 8OHdG and found conflicting results. One technology showed this subtle increase, and the other showed no difference at all.

New work to clarify the value of 8OHdG

This was confusing, and made it hard to know whether 8OHdG should be measured in HD patients as a biomarker.

In hopes of clarifying this issue, scientists from CHDI Foundation and the TRACK-HD study designed a new study, specifically focused on understanding what’s going on with 8OHdG in the blood of HD patients and mutation carriers. Their work has just been published in the journal Neurology.

First, these scientists carefully tested how accurate their measurement technologies were. This is important, because without accurate measurements, no results can be relied on.

With a clear understanding of the preciseness of their tools, the team turned to 320 blood samples from the TRACK-HD study. This study has carefully examined people carrying the HD mutation over a three year period.

Using both measurement techniques, this careful study very clearly proves that there is no difference in 8OHdG levels in the blood of people carrying the HD mutation. The levels weren’t up to begin with, and didn’t change as the disease progressed. This means that levels of 8OHdG are not a good biomarker for HD trials.

So this is bad news, right?

This may sound bad – initially we thought 8OHdG might be a good blood measurement for HD drug trials, and now we know it’s not.

But we actually think that this is very useful information. It’s hard to make progress towards developing new biomarkers if we’re still working on ones that don’t work. Knowing that 8OHdG isn’t useful enables us to focus our limited resources on more promising biomarkers.

This is how science is supposed to work! Science is cumulative, even when it seems negative. Every study builds on what we knew before, leaving us a tiny bit closer to developing the treatments and running the trials that lead to effective drugs for Huntington’s disease.

Studies like PREDICT-HD and TRACK-HD have given us a huge array of potential biomarkers to follow up on. Ruling out one just means we’re one step closer to finding one that does work.