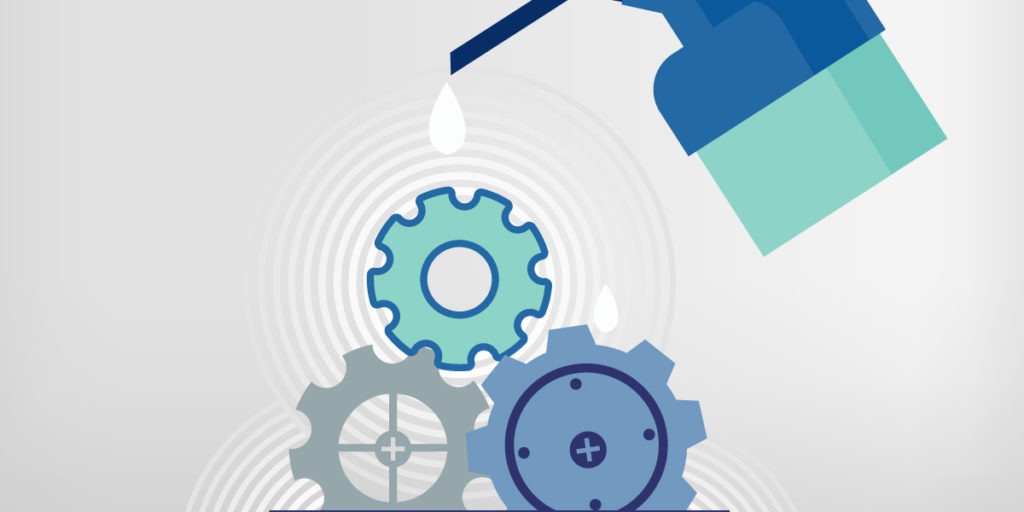 Researchers have developed a new technique that allows them to screen for genes that could contribute to the progression of Huntington’s disease and other neurodegenerative disorders. This is the first time this is possible in the mammalian central nervous system. They used the technique in an HD mouse to uncover an antioxidant gene, Gpx6, which is protective to neurons.

HD researchers are constantly looking for clues to explain the big questions behind their work. Why does a single genetic mutation cause a complex and progressive neurological disorder? On which molecular pathways should we focus in order to work towards successful treatments?

Simple model systems, like yeast, or cells in a dish, are often used to “screen” large numbers of genes that could be key to damage or protection in the course of a disease. But the findings don’t always translate to the nervous system of mammals – this is a major obstacle to research progress.

Recently, a team of researchers developed a novel method to test for genes that are protective in the central nervous system of mouse models of disease. They decided to employ their new technique for the first time in a Huntington’s disease mouse, and were able to uncover a gene that is important for keeping vulnerable cells alive and promoting improved behavior. But how did they know which genes to look at?

First things first: the search for changes in aging neurons

The research team is led by Dr. Miriam Heiman, at the Broad Institute of MIT and Harvard University. They focused on neurons in the striatum, an area of the brain that controls functions like movement, mood, and motivation. Striatal cells are the most vulnerable to degeneration in the early stages of HD.

Neurons naturally change with age, with different sets of genes being turned on, or off, over time. The team first examined normal mice to track the ‘gene expression’ changes that occur in the striatum during aging, comparing 6-week-old with 2-year-old mice. (Normal lab mice live to around 2 ½ years). These changes can tell us how each gene’s role changes during aging, and provide clues to which ones are involved in disease progression.

When they looked for changes in gene expression among cells in the striatum of a healthy mouse, the biggest changes they saw between 6-week-old and 2-year-old mice were in genes that work to counter oxidative stress, including a gene called Gpx6.

An antioxidant important during aging

Gpx6 is part of a family of antioxidant proteins. Regular HDBuzz readers may remember that another member of the Gpx family, Gpx1, was identified to be important in a yeast model of Huntington’s disease (http://en.hdbuzz.net/156). What is the role of these proteins that keep popping up in HD research?

Antioxidants work to counter oxidative stress, which is caused by reactive oxygen species (ROS), a byproduct of normal metabolism. Oxidative stress increases during aging – and even more so in disease. (For a review of oxidative stress and how it’s being targeted to treat Huntington’s disease, check out this previous HDBuzz article: http://en.hdbuzz.net/107).

Having uncovered some important age-related gene expression changes in the most vulnerable brain region in Huntington’s disease, the striatum, the researchers were ready to try their new technique in a mouse model of HD.

The method is called SLIC, for ‘synthetic lethal in the central nervous system’. The idea behind “synthetic lethality” is that sometimes a combination of two genetic changes is more damaging than either of the changes alone. Much like a playground seesaw with kids balancing on each side, there is a balance of gene expression that keeps a cell healthy. One mutation alone might not bear enough weight to unbalance the seesaw. But if there are mutations in two different genes in the same cell, it’s like taking two extra kids off one end: the balance is disrupted and that cell is much more likely to die than if either one of those mutations was made alone.

We can think of the Huntington’s disease mutation as a big kid on the seesaw: each HD neuron has already been shifted in the balance towards degeneration. Using the SLIC technique in a common HD mouse model called the R6/2, which contains human huntingtin with the repeating CAG mutation, the authors asked, “Which genes carry enough weight to counter that balance?” If expanded huntingtin sits on one end of a seesaw and many genes sit on the other, which gene, if it jumped off, would send the HD side crashing down?

The principle behind SLIC is that the researchers can ‘silence’ many genes at the same time, but only one per neuron, and see which ones are lethal in combination with mutant huntingtin.

Here’s their cool new technique, broken down into three steps.

1) Select a group of genes to knock down with short hairpin RNAs (shRNAs).

shRNAs are small sequences of RNA that can ‘silence’ a gene by binding to the RNA message so it never gets translated into protein, effectively short-circuiting the gene. The authors selected a group of shRNAs that would knock down genes important for Huntington’s disease and the aging striatum. They picked about 100 different genes to silence, based on the gene expression changes they found in the striatum, such as Gpx6, and some identified previously by other scientists.

2) Inject the chosen group of shRNAs into the HD mouse striatum.

To get into neurons, the shRNAs are packaged into special viruses. These aren’t the kind of viruses that would give the mouse a cold – they are specifically used in nresearch to deliver molecules that cause genetic changes. When the viruses are injected into the HD mouse’s striatum, each neuron receives a single shRNA that knocks down one gene in that cell. This happens in many, many neurons – around 250,000 per injection! Divide that by the 100 different genes they chose, and they can test what happens to 2,500 cells with the HD mutation that have a single other gene silenced.

If silencing a certain gene were particularly bad for a cell in the striatum that already had the HD mutation, that cell would not survive. The injected shRNA would disappear if the cell died, but stick around in a cell that was living. By doing a genetic sequencing test to detect each shRNA, the authors could tell which ones were the most damaging – one month after the injection, there would be much less of them left. This would indicate which genes were the most important for survival of vulnerable neurons in the striatum in HD.

So, which genes were most important?

Gpx6 was at the top of the list of genes that, when knocked off the seesaw, caused the death of neurons in the striatum of HD mice. What’s more, knocking down Gpx6 in normal mice wasn’t as bad for neurons as it was in HD mice. This is the root of ‘synthetic lethality’ – the HD gene mutation plus knockdown of the protective Gpx6 is a one-two punch that’s really bad for neurons in the striatum. So if Gpx6 is truly important for protection, could adding more of it improve symptoms in the HD mice?

To test this, the researchers overexpressed Gpx6 in the HD mouse striatum – this means they genetically added extra Gpx6. The mice showed improvements in behavior on two movement tasks – not total recovery, but better than HD mice that didn’t have extra Gpx6. HD mice given extra Gpx6 also had less degeneration in the striatum.

A confirmed research path and a new method

Overall, this study’s findings agree with other research that identifies Gpx6 as important for protection of cells in the progression of Huntington’s disease. There are existing drugs that can mimic the action of Gpx proteins, which is an important consideration when moving forward in the study of a molecular disease pathway. Improvements to the behavior of the mice in this study were modest but still suggest that oxidative stress pathways make a critical avenue of research.

Most importantly, this study introduces a novel methodology, SLIC, which can be used to test for relevant molecular pathways in many different types of disease models in the mammalian central nervous system. That the authors chose to test it first in a model of Huntington’s disease is a testament to the strength of the HD community’s research tools and collaborative effort.