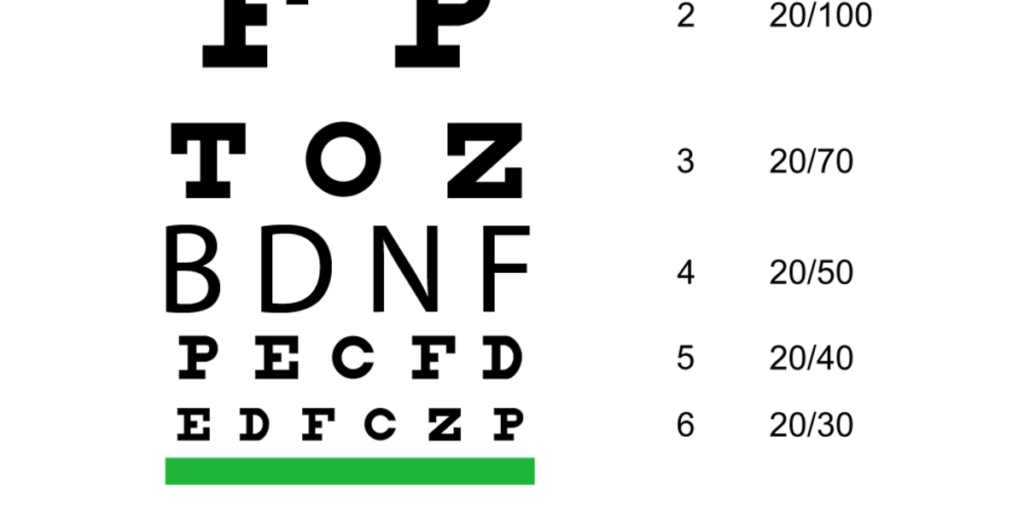 Cells in the brain depend on support from one another to stay alive. Nutrients called trophic factors act like brain fertilizer, keeping neighboring brain cells healthy. This process has long been thought to go wrong in HD, and exciting new mouse research paints a very clear picture of exactly what’s happening.

Specific brain cells, called neurons, work by sending messages to one another and using these messages to make computations. Every activity in the animal kingdom, from a worm crawling through the mud to a human writing a poem, depends on these cells talking amongst themselves. At the connections between neurons, called synapses, chemical messages rapidly flow from sending to receiving cells.

The chemical messages sent between neurons are normally called neurotransmitters—they underlie the millisecond-to-millisecond communications happening in the brain. Overlaid on this babble of neurotransmitters are other chemical messages sent by one cell and received by another. Much like a single wire from your cable company can carry multiple channels, more than one type of communication happens across the synapses between neurons.

One of these alternate channels carries signals scientists call neurotrophic factors. These are large, complex chemicals that, unlike the neurotransmitters mediating regular brain cell communication, pretty much say just one thing: “stay alive!”

This seems a bit strange—why would brain cells ever want to die? Actually, one of the strangest things about the human brain is that about half of the cells ever born in your brain die before you reach adulthood. This seems wasteful, but it’s a process that has been selected by evolution to keep our brains full of healthy, well-connected neurons.

Even in the adult brain, a cell separated from its neighbors will simply die. One of the major ways our brains control this process is by programming brain cells in such a way as to make them ‘addicted’ to the large chemicals released at synapses, along with the normal neurotransmitters. Because their job is to keep neurons healthy, scientists call these critical chemicals neuro-trophic factors (-trophe is Greek for ‘nourish’ or ‘feed’).

As a result of this seemingly strange design, our brains are a constantly bubbling stew of neurotrophic factors, each neuron constantly yelling at its neighbors, “Hey! Stay alive!”

There are a large number of neurotrophic factors, with a confusing alphabet soup of acronyms to identify them (BDNF, GDNF, CNTF, TNF, TGF and on and on). One of these factors, called ‘brain-derived neuro-trophic factor’, or BDNF, is of particular interest for Huntington’s Disease.

Critical circuits in the HD brain

HD is associated with very specific patterns of cell death in the brain. Deep under the surface of the brain a small cluster of cells called the striatum seems to be the most vulnerable region, degenerating almost completely during the lifetime of someone with HD.

Just as most regions of the brain are connected to one another in complex circuitries, the striatum receives inputs from the cortex—the characteristic wrinkly surface most obvious from the outside of the brain. Scientists believe that breakdown in communication between these two parts of the brain, the cortex and the striatum, might explain most of the symptoms of HD.

As with many connections in the brain, the communication between the cortex and the striatum is associated with the release of a trophic factor—in this case BDNF. Cells in the cortex feed cells in the striatum with BDNF, constantly reminding them not to die.

Because brain cells in the striatum seem so vulnerable in HD patients, this neurotrophic process was of interest to scientists studying HD. If the delivery of BDNF from the cortex to the striatum was somehow impaired in HD, could that explain the vulnerability of the striatum?

A huge number of subsequent studies have suggested that increasing the amount of BDNF in the brain, through a bewildering array of methods, makes HD mice better. It seems pretty clear that when it comes to BDNF, more is better for cells in the HD striatum.

A new study by a group of scientists led by Prof James Surmeier of Northwestern University in Chicago adds significant detail to the BDNF story. Surmeier’s team uses sophisticated techniques to study individual synapses between neurons in mouse brains. Lasers mounted on their complex microscopes enable them to activate individual synapses, and study how these synapses might be altered in HD.

In a normal brain process like learning, Surmeier’s team could observe the strengthening and weakening of individual synapses—normal changes that underlie the learning process.

This healthy synapse flexibility was lost at specific synapses in HD mice, suggesting unsound communication between the cortex and striatum. What makes synapses in the HD brain so resistant to doing their job properly?

Surmeier’s team set off to discover what could be causing this feeble communication between the cortex and striatum. Motivated by earlier findings, the team examined the release of BDNF.

Surprisingly, in the HD mouse brains they studied, Surmeier’s team found no differences in the amount of BDNF being produced by the cortex, or in the amount that was landing on neurons in the striatum. This is very different than what had been observed by other groups.

Does this mean that BDNF doesn’t matter? Surmeier’s team dove a bit deeper, looking at the types of changes that happen inside receiving cells when BDNF lands on them.

For chemicals like neurotransmitters and trophic factors to have an effect on a receiving cell, they have to be recognized on the accepting side. This recognition is achieved when the accepting cell produces a specific receptor for each specific signal. In this case, if BDNF is the key, ‘BDNF receptors’ are the keyholes on the cell surface into which it fits.

As if this story weren’t already complicated enough, BDNF actually has three (or more!) different keyholes into which it can fit on the surface of the receiving cell. Nature works in mysterious ways, and, perhaps with the ultimate goal of maintaining those healthy, well-connected neurons, some BDNF receptors send the critical 'stay alive’ messages, while others tell the cell: “you can die now!”

Thanks nature, for being so complicated.

When they blocked the BDNF receptors that initiate the ‘die now’ message, the scientists found that the striatal cells in HD mice became more flexible, looking more like those of normal mice.

Is this good news or bad news?

The report by Surmeier and his team might, at first blush, seem like it confuses things. When they set out to study BDNF, they expected to find a specific type of dysfunction, and they actually found something quite different.

But this is actually a big advance, because it helps us understand in much finer detail what’s happening with BDNF in these HD mice. Future studies will clarify why different types of HD mice have provided different results, which will likely help scientists better understand the role of BDNF in HD.

Most excitingly, what this study has provided is a novel target for HD drug development. Rather than trying to pump up the amount of BDNF in the brain, scientists might be able to simply block the specific BDNF receptor that tells cells to ‘die now’. Because BDNF signaling through the ‘stay alive’ channel was still happening, we might predict that this kind of treatment would make HD mice better. Watch out for more exciting work on BDNF in the future.