New interest in an old target 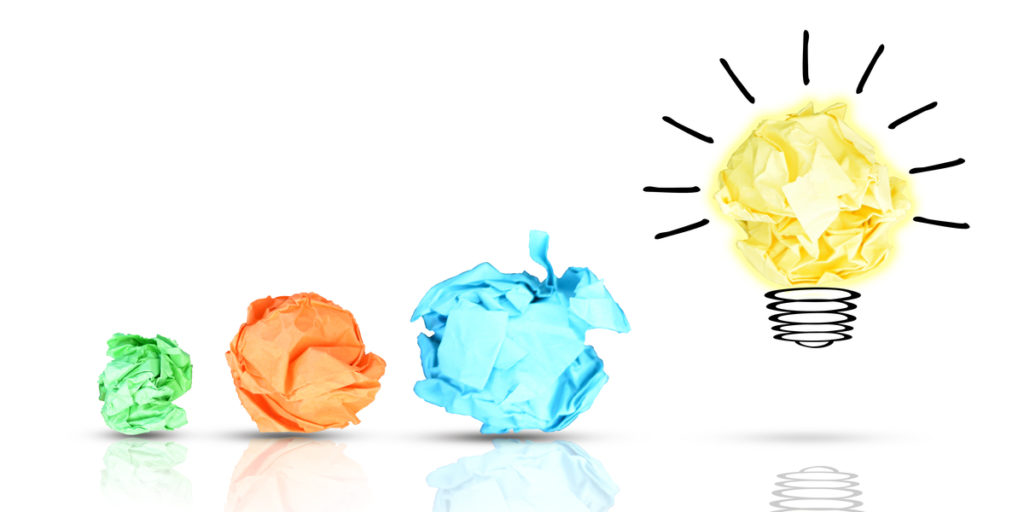 A recent mouse study of a drug known as CTEP suggests the drug is surprisingly helpful for HD-like symptoms in mice. This is a welcome surprise, because it suggests a well-understood brain process might be a useful drug target for future HD research.

Busy as a brain cell

Huntington’s Disease is caused by a mutation in a gene that researchers officially call HTT, but we sometimes refer to as the HD gene. This gene is used in every cell of a person’s body, and yet HD occurs when specific brain cells dysfunction and, eventually, die.

How can a mutant gene whose product is found in every cell only sicken certain brain cells? Honestly, no one is completely sure, but the vulnerable brain cells – called neurons – have a number of special features that might make them vulnerable.

One of the most important of these is that our neurons are super-specialized to do basically one job. That job is to communicate with other neurons by sending tiny chemical messages from one cell to another. It’s this back and forth chemical chattering that allows our brains to take in information, process it, and execute our behavior.

This chemical communication – officially neurotransmission – is not only important, but very expensive to do. Neurons in the brain are constantly working incredibly hard, burning energy at an astounding rate. Your brain is only about 2% of your body weight, but consumes about 25% of your blood sugar. In energy terms, our poor little neurons are basically running a marathon every day. For our entire lives.

Communication between neurons relies on tiny little puffs of chemicals that float into the space between two neurons. Because these chemicals transmit messages between brain cells called neurons, scientists call them neurotransmitters.

The most important neurotransmitter in the brain is a chemical called glutamate. In our brains, glutamate is a signal that activates, or excites, neurons that it lands on. This is really important for HD – many researchers believe that HD might arise by a process they call excitotoxicity. The word is a mouthful, but the idea is pretty simple – neurons that are over-stimulated actually become sick and, eventually, die.

It’s a bit like our sense of hearing – our ears are very good at detecting noises in our environment, but if we stand next to a huge jet taking off, the sounds are so loud that our hearing will be damaged. Many scientists believe that certain neurons, deep inside the brains of people with the HD mutation, are undergoing something like standing next a jet plane, and that HD happens when those neurons are over-excited to death.

Because this idea was so attractive to researchers studying brain diseases, a large number of potential drugs were developed by pharmaceutical companies that block glutamate receptors, including mGluR5.

Drug giant Novartis actually ran a trail in HD patients with a drug that blocks mGluR5 called AFQ056. The trial was short – 32 days – and focused on the question of whether the drug made movement symptoms in HD patients better.

In short, it didn’t. As a consequence, Novartis halted the investigation of AFQ056 for Huntington’s Disease.

However, the idea that slowing down excitotoxicity as a way to treat HD hasn’t gone away. A number of researchers continue to believe that blocking excitotoxicity might be beneficial in HD, if done in the right way.

A recent study from Stephen Ferguson’s lab at the University of Ottawa set out to test whether another blocker of mGluR5, called CTEP, might be beneficial in HD mouse models. They conducted a very well designed study that included a large number of mice treated with CTEP in two different ways – for a very short time (1 week), or a prolonged window of 3 months.

Based on how researchers think that excitotoxicity works, treatment with drugs like CTEP may need to be prolonged to show benefit. If true, this suggests the human trial with AFQ056 could have failed because the treatment just wasn’t long enough to see an effect.

By comparing short- and long-term treatment with CTEP in HD mice, Ferguson’s team was able to study this question very closely.

At the end of the study, Ferguson’s lab examined the brains of all the mice. The brains of HD mice, like HD patients, accumulate clumps of cellular garbage that can be seen using a microscope. Mice chronically treated with CTEP had reductions in those garbage piles, and increased signs that a cellular garbage disposal system called autophagy was working.

These results prove that blocking mGluR5 with drugs like CTEP can be beneficial for the development of HD symptoms in mice. The fact that long term treatment was better than short term treatment in mice suggests that it might be worth looking into these kind of drugs in HD patients with a longer time horizon than the first trial run by Novartis.

This well run mouse study shows the usefulness of animal models of HD, where we can experiment with these kinds of ideas that would be too expensive or ethically challenging to do in human HD patients. The Ferguson lab has done the HD field a favour by keeping this potential avenue to treatment open.