New experiments clarify the role of SIRT1 in HD – or do they? 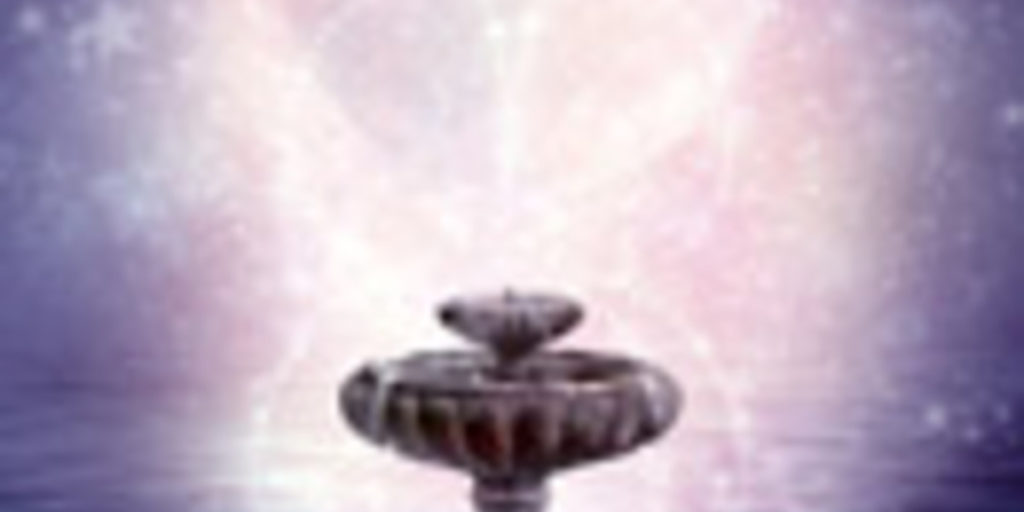 Biologists are very excited about a protein called SIRT1 – activating it seems to extend life. Could activating this remarkable protein help HD? New experiments in mice suggest that SIRT1-activation might be a good target for HD drugs – but other researchers think the opposite.

One of the most popular areas of biology lately is the science of ‘lifespan extension’. It’s a curious tale and one that highlights the fact that scientists, who are supposed to be completely objective, are just as susceptible as everyone to getting carried away by excitement.

For decades, scientists have known that reducing the amount of calories that an animal eats extends its lifespan – sometimes dramatically. In the 1990’s, scientists identified a number of genes that underlie this life extension effect.

One of these so-called ‘longevity genes’ is known as SIRT1. Having extra copies of SIRT1 extends the lifespan of yeast and worms significantly. Even more excitingly, David Sinclair of the Massachusetts Institute of Technology discovered molecules that activate SIRT1, including one called resveratrol. Resveratrol is well-known as a compound from red wine that activates SIRT1, potentially extending lifespan.

After all this initial excitement, the SIRT1 story became more complicated. Other scientists have reported that adding extra copies of SIRT1 didn’t extend their lifespans, as previously shown. The drug company GlaxoSmithKline paid 720 million US dollars for a company to develop drugs that activate SIRT1. But after the acquisition, data began to be published that called into question the usefulness of the drugs.

The potential effects of SIRT1 on human health and lifespan are extremely exciting, but the controversies in the area suggest a cautious approach.

Given that activating SIRT1 has been suggested to help with aging, and aging-related diseases like diabetes and heart disease, scientists wondered if it could help with HD, too.

In early experiments, scientists gave extra copies of SIRT1 to worms and flies that carried mutant huntingtin genes. Like humans with HD, these animals lose brain cells thanks to this mutant gene.

The results were conflicting – more SIRT1 protected brain cells in the worms, but no benefit was seen in the flies treated in a similar way.

While worms and flies are useful to model some aspects of cell loss in Huntington’s Disease they are very different from people. Scientists rely on mammals like mice and rats to make more accurate models of HD.

Given all the excitement in the field about SIRT1, a number of groups worked together to change the levels of SIRT1 in 3 different mouse models of Huntington’s Disease. The results of all this work have just been published in two papers in the journal Nature Medicine.

SIRT1 in mouse models of HD

Groups led by Wenzhen Duan at Johns Hopkins University in Baltimore gave extra SIRT1 genes to HD mice. They used two different mouse models to be extra-cautious – looking in more ways should provide some comfort that the effects observed are real.

They found that extra SIRT1 partially prevented brain cell loss and clumsiness in the mice. The effects were not complete – the mice were not ‘cured’ of HD, but they did show definite improvements. Surprisingly though, extra SIRT1 did not make the mice live longer – the mice still died early thanks to HD, even when they had more SIRT1.

Another group of scientists, led by Dimitri Krainc at Massachusetts General Hospital in Boston also examined the effect of extra SIRT1, in yet another mouse model. They conducted similar experiments to the Duan group, giving mice extra SIRT1. They then went a bit further and examined what happens to HD mice when you take away some SIRT1.

Krainc’s results with extra SIRT1 are slightly different then the Duan group, working in different mouse models. Krainc’s team found that expressing extra SIRT1 didn’t help the clumsiness observed in mice, but it did make them live longer. This is the opposite of the Duan findings, which suggested that the mice had improved symptoms, but not an improved lifespan. But in both cases, extra SIRT1 saved brain cells from dying in HD mice.

In the brains of HD patients and mice, clumps of huntingtin protein called ‘aggregates’ are observed. The Duan group didn’t observe any effect of extra SIRT1 on the number of these aggregates, while the Krainc group did see reduced numbers in their experiments.

The Krainc group then tried removing some SIRT1 from their mice. These mice looked somewhat worse than normal HD mice. That’s what you’d predict if SIRT1 is helping defend brain cells in HD. But these results are still a little confusing, because removing SIRT1 was also bad for normal mice.

To summarize – both groups observed some benefits of SIRT1 in HD mice, but the nature of these benefits weren’t identical from model to model.

Should we actually inhibit SIRT1??

Given all this, it seems like activating SIRT1 might be a helpful approach to treating HD. But before you start guzzling red wine, you might want to consider the efforts of Siena Biotech.

Siena is a biotechnology company in Italy with an interest in developing drugs for Huntington’s disease. An ongoing European trial called PADDINGTON is testing a drug designed to reduce the effect of SIRT1, rather than increasing it.

Based on their own experiments, including work in HD mice, the scientists at Siena believe that reducing SIRT1 activity might help cells clear out the mutant huntingtin protein that causes HD. This is consistent with work from Larry Marsh and collaborators at the University of California, Irvine, who have shown that reducing levels of SIRT1 in fruit flies protects them from damage caused by the mutant huntingtin protein.

It’s difficult to see how Siena Biotech and the Duan group can both be right about how SIRT1 affects the levels of the mutant huntingtin protein. One possible explanation for the conflict is that, unlike adding or removing copies of genes, a drug that’s aimed at a particular target often hits several others, too; or a drug may inhibit some forms of a protein but not others.

If all this sounds a bit confusing – it is. People who work with mouse models know that results are sometimes baffling because we don’t perfectly understand how the brain works. If we did, we wouldn’t have so many incurable brain diseases.

But it’s still early days for SIRT1 and Huntington’s disease and, in cutting-edge science, it’s quite common to see apparently conflicting findings published by different groups. Publishing and comparing results, trying to figure out why the results differ, then carrying out further experiments, is an important way in which science sorts out these kind of mysteries.

On balance, the effects of SIRT1 activation described by these groups need to be studied further. The preliminary results of the European trial will make for interesting reading, too.

If drugs can be developed that activate SIRT1, those drugs need to be tested in HD animals to see whether the benefits hold up. Only then should people consider human trials to test this exciting, but controversial, idea.

This article was updated on 25 January 2012 to include mention of published data in fruit flies supporting the idea of sirtuin inhibition, and to clarify the comparisons between studies.