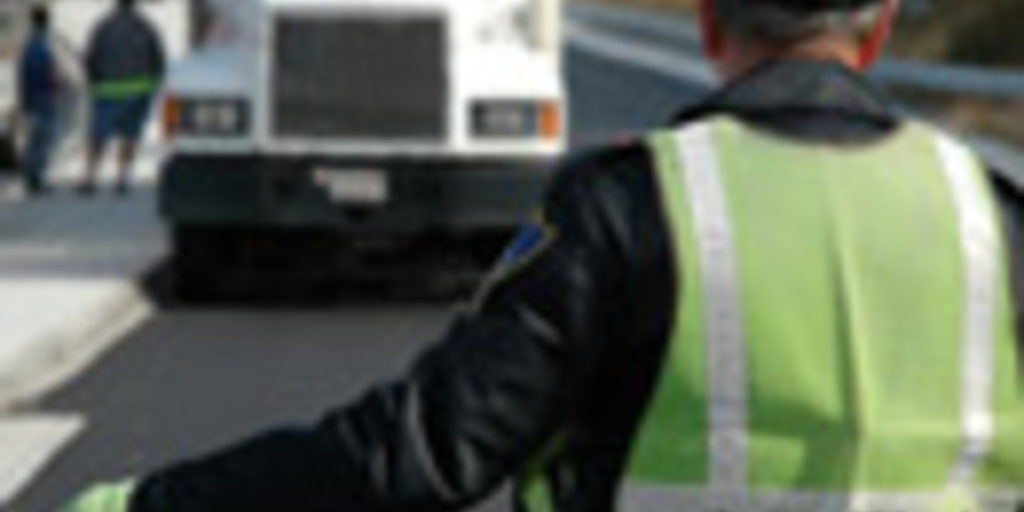 A study in yeast has highlighted a DNA-reading protein called SPT4 as possibly controlling which CAG-containing genes are active. Since Huntington’s disease is caused by a gene with a long CAG stretch, this might be important for understanding how the HD gene works.

The unusually long CAG stretch tells cells to produce a protein with more ‘glutamine’ building blocks than normal. Too many glutamines makes the protein faulty and harmful to neurons. One of the key jobs of HD researchers is to find out why this is the case.

Biologists use the letter Q to represent glutamine building blocks – so proteins with lots of glutamines in a row are called polyQ proteins.

Now, the findings of an international group of scientists, reported in the journal Cell, have highlighted the importance of a protein called SPT4 in the way cells read CAG-containing genes like huntingtin. The work has improved our understanding of how the HD gene behaves, but lots more work is needed before this could lead to a treatment for HD.

Yeast is versatile stuff. It’s well known that it’s used to make bread and beer, but you might not know it’s also useful for studying genetic diseases. Studying genetic variation is easier when you can grow thousands or millions of variants, rather than studying a much smaller number of mice or people.

The researchers, led by Tzu-Hao Cheng of National Yang-Ming University, Taiwan, decided to see if there were any strains of yeast that were better at protecting themselves from the effects of big CAG repeats in their DNA.

So, they added a new gene to the yeast cells – a gene with lots of CAGs. Using a color-changing chemical reaction, they were able to see very quickly which cells were able to cope with the long CAG stretch.

They tested 180,000 different strains of yeast. In one strain, the color change indicated that the cells had done something to overcome the effects of the abnormal polyQ protein. They found that this strain had a new mutation in another gene – the one that tells cells to make a protein called SPT4.

SPT4 is what’s called a transcription factor protein – a molecular machine that directly controls which genes are turned on or off in a cell. So it makes sense that mutating SPT4’s own gene altered how much polyQ protein was produced.

The researchers next deliberately bred a strain of yeast with the SPT4 gene missing, to see what would happen if the cell lacked SPT4 completely. They found that these cells produced less of the PolyQ protein.

Wondering whether this meant that SPT4 was helping cells to make polyQ protein, the researchers looked closely at how the DNA-reading machinery was interacting with the DNA in the cells. They found that when SPT4 was missing, gene reading machinery was less likely to be attached to the DNA at CAG repeat stretches.

From this, they concluded that SPT4 might be responsible for steering the DNA-reading machinery to genes that contain lots of CAGs.

To begin Cheng’s team grew neurons in a dish from an HD mouse model. Those neurons produce the mutant huntingtin protein. They used a gene silencing technique called RNAi to ‘switch off’ the SPT4 gene. In mice and humans, it’s called ‘Supt4h’. Not terribly catchy, but that’s geneticists for you.

What does this mean for drugs?

If SPT4 (or Supt4h) is involved in controlling how much mutant huntingtin neurons produce, could its powers be harnessed to fight HD?

As we’ve reported previously, silencing the huntingtin gene is a major angle of attack for HD researchers. That means using drugs to tell cells to produce less of the huntingtin protein. Ideally, we’d be able to switch off just the mutant protein, while leaving the normal one untouched. Making and testing gene silencing drugs that do that is hard.

So anything that helps us understand how the HD gene works might come in handy when it comes to silencing the gene.

Looking further ahead, if we could mimic the effects of turning off the Supt4h gene, it might be one angle of attack for reducing levels of the mutant protein

At the moment, that’s a less appealing approach than silencing the HD gene directly, because Supt4h controls genes other than the huntingtin gene, and also has effects beyond controlling which genes are active – that might cause unwanted side effects. Right now, we don’t have drugs to controlling Supt4h, either.

So at the moment this research is probably best viewed as an interesting new insight into the workings of the HD gene – and investigating this new angle might prove useful in the long term, perhaps as a way of ‘tweaking’ or enhancing direct gene silencing techniques.