Minocycline: the end of the road? 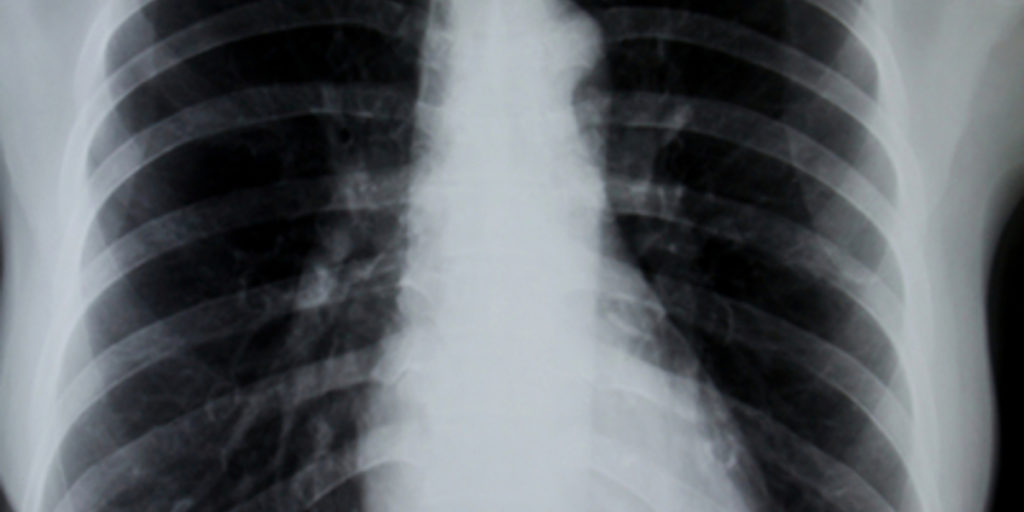 The DOMINO study group, an initiative of the Huntington Study Group, has published the report of its ‘futility study’ of minocycline treatment in HD, in the journal Movement Disorders. Minocycline and a placebo pill were tested in a group of 114 patients over 18 months. A futility study is designed to make it relatively easy for a drug to be recommended for larger studies, but minocycline treatment wasn’t promising enough and the study authors found that further trials with minocycline were “not warranted”.

What we knew before

Minocycline is an antibiotic drug used to treat chest, mouth and skin infections. Researchers have wondered whether it might be beneficial in HD, because it has a number of interesting effects on cells.

There was a lot of excitement when, in 2000 and again in 2006, it was announced that HD mice treated with minocycline lived up to 14% longer than expected. The picture wasn’t straightforward, however: several different research groups have found minocycline treatment was either not helpful, or even harmful, in HD mice. A small study in 2004 found that minocycline at a dose of 200 milligrams (mg) per day was safe in human HD patients.

Why this study was done

The DOMINO project of the Huntington Study Group was founded with the aim of investigating whether minocycline could live up to the promise it had shown early on in animal studies.

But finding out whether minocycline can slow down HD in humans is much harder than showing that it might be helpful in animal models of HD. Large drug trials (called ‘phase III efficacy studies’) cost millions of dollars and require many hundreds of patients.

The DOMINO group therefore conducted a ‘futility study’ to see whether there was good reason to go ahead with that kind of large study.

In a normal efficacy study, the researchers start with the assumption that the drug doesn’t work, and allow themselves to be ‘surprised’ if the statistical analysis shows that the drug has worked much better than expected. That ‘surprise’ is called ‘statistical significance’ and is used as a basis for getting the drug licensed.

A futility study starts off with a more generous attitude to the drug. The starting assumption is that the drug may well be effective, and all it has to do to ‘pass the test’ is show that it is not ‘surprisingly bad’.

Futility studies are designed to assess efficiently which drugs are worth the cost and time required for phase III efficacy studies. If a drug fails a futility study, it’s generally recommended that money and effort is best spent studying other drugs.

Futility studies have been used a lot to prioritise research options in other diseases, but this minocycline futility study is the first of its kind in HD.

What the study tells us

The DOMINO group’s futility study enrolled 114 patients with mild to moderate HD, measured using the Total Functional Capacity (TFC), a widely used scale of the effect of HD symptoms on a person’s ability to function in daily life.

Three-quarters were given 200mg of minocycline a day, while the remaining quarter received dummy pills (placebo). Participants took the pills for 18 months and each patient’s functioning was assessed using the TFC.

When the statistical analysis was done, minocycline was found to have performed ‘surprisingly badly’ and was declared ‘futile’ by the study.

The study gave minocycline several chances, other than the TFC, to show that it might be beneficial – measures like the UHDRS motor score – but was again declared ‘futile’ by the statistical analysis.

Overall, the DOMINO investigators concluded that further, larger studies of minocycline in HD are “not warranted”.

This study, designed and conducted well by a widely respected group of researchers, is probably the end of the road for minocycline as a disease-slowing treatment in HD. Traditionally, at the end of a scientific paper reporting a negative outcome, the authors would suggest that a higher dose of the drug might have been more effective – but a large trial in motor neuron disease (ALS) recently had to stop early because patients treated with higher doses of minocycline were found to have more rapid disease progression.

Clearly this result is disappointing, because everyone wants to find treatments that work – but, by definition, every treatment will fail until one works, and trials like this are a really good way to make sure that the resources and goodwill of patients are focused on the most promising treatments.

Crucially, this trial doesn’t mean that we should stop looking at the overall ways in which minocycline is thought to act – things like caspase inhibition or inflammation. It just means that we need to find or make better drugs to hit these targets.

The good news is that science never stops – researchers have already been working on better drugs for several years, with several candidates moving towards human trials. And this ‘futility trial’ design – the first of its kind in HD – is likely to be a really useful way of choosing the most promising drugs to test in large studies.