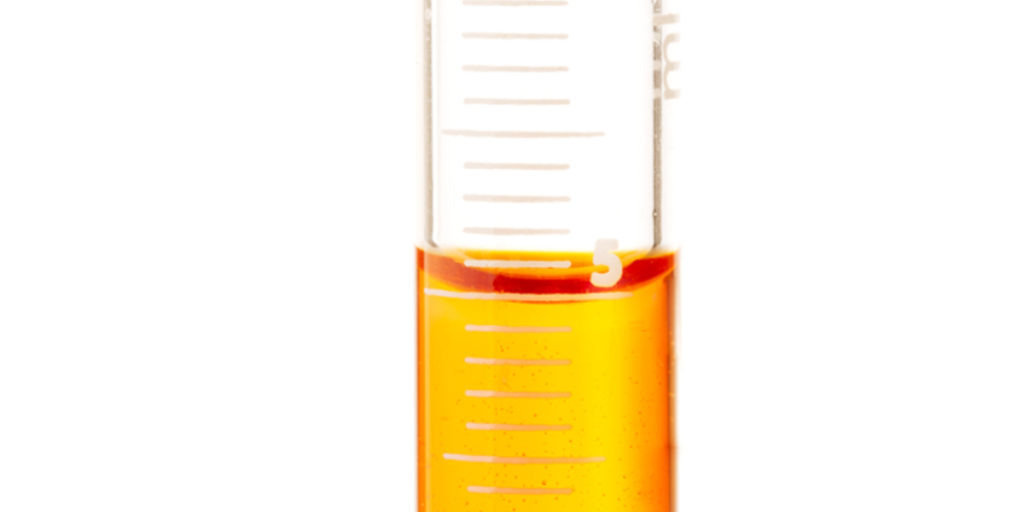 Exciting technologies such as gene silencing are being developed for the treatment of Huntington’s disease. Aside from waiting for disease progression to take place, how will we know whether they are working? This has been a major hurdle for HD researchers, but we now have a super-sensitive method to measure the build-up of harmful huntingtin protein in the nervous systems of HD patients.

Needle in a haystack

Cells harbouring a mutation in a gene, like in Huntington’s disease, in most instances go on to produce a protein with the mutation. The DNA contains the script for the mutation but it is the abnormal protein that does the ensuing damage. In the HD research community, efforts are under way to silence the HD gene with the goal of reducing levels of the so-called ‘mutant huntingtin protein’. The litmus test of the success of these approaches involves measuring how well they can reduce levels of the mutant huntingtin protein.

HD researcher Dr. Andreas Weiss, now at Evotec in Hamburg, Germany, has developed a number of very sensitive methods to accurately measure levels of the huntingtin protein. In a recent study published in the Journal of Clinical Investigation, Dr. Edward Wild* of UCL Institute of Neurology, Dr. Weiss, and their team of international colleagues reported that they’ve fine-tuned a method to detect single huntingtin protein molecules – in effect finding the proverbial needle in the haystack. They’ve also figured out exactly which haystack to search.

Huntington’s disease is a disease of the brain cells, so ideally one wants to measure mutant huntingtin protein levels in the brain. This is rather difficult in live humans, unless one takes a piece of the brain… something that may not be advisable. Hence, the research team turned to the fluid that bathes the brain, called cerebrospinal fluid or CSF. CSF contains a host of proteins that come from brain cells, so the team used their new method to scan it for mutant huntingtin.

As expected, in healthy controls they detected no mutant huntingtin. However, in people carrying the HD mutation, not only did they detect mutant huntingtin, but there was more of the harmful protein in patients who had already developed signs of HD than in those who were well. In fact, the researchers report that levels of mutant huntingtin increased with disease burden, and actually predicted the severity of motor and cognitive problems.

As a sort of bench mark, the team looked at the levels of two other proteins that attest to the integrity of brain cells, called ‘neurofilament’ and ‘tau’. These brain integrity reporters behaved proportionally to mutant huntingtin suggesting that the spill-over of mutant huntingtin into the CSF results from increasing damage to brain cells. “We think the mutant huntingtin is being released into the CSF from the very brain cells it is killing,” said Dr. Wild in a UCL press release. “It may be a smoking gun that reflects the harm the protein is doing in the living human nervous system.”

Measuring mutant huntingtin reliably in CSF is an important step closer to what really matters in HD: the mutant protein in brain cells. Not only will this technology be important for testing up-and-coming HD-lowering drugs, it may provide a useful clinical tool for predicting and monitoring the progression of HD.

At this point, however, the results by Wild and colleagues need to be reproduced in larger numbers of CSF samples. We also need a better understanding of exactly what CSF mutant huntingtin levels can tell us about what is going on within HD brain cells. Add to this the question of how stable these measurements are in the same person over time, and how they change in response to a drug that lowers mutant huntingtin, and researchers like Dr. Wild and Dr. Weiss have their work cut out for some time to come. You can be sure they’re working hard.