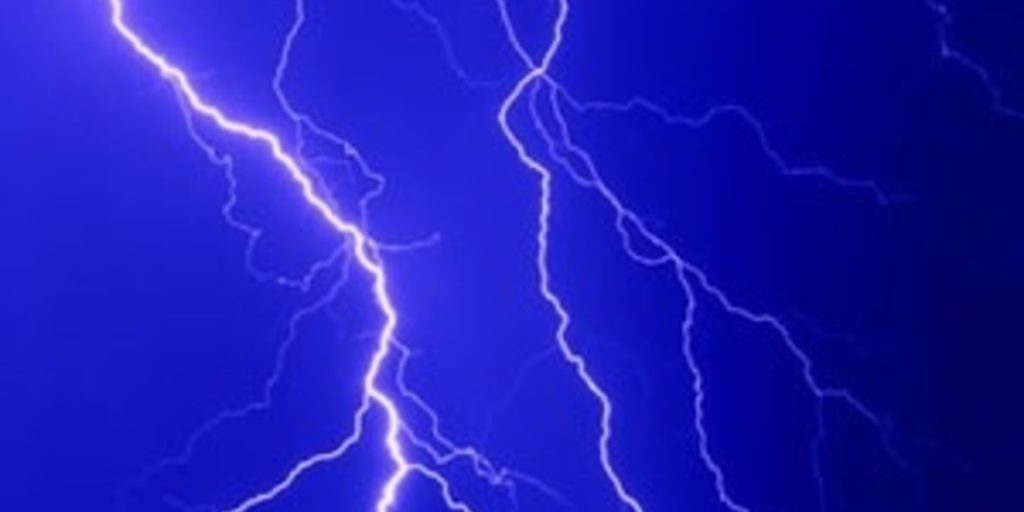 An enzyme called KMO, which alters the balance of harmful and protective brain chemicals, has been a focus of research into possible Huntington’s disease treatments for several years. Now, the first positive results of a KMO inhibiting drug have been published in the scientific journal Cell. HDBuzz investigates…

Quin and Kyna – a classic tale of good versus evil

The story of KMO began in 1983, a decade before the discovery of the gene that causes Huntington’s disease. Dr Robbie Schwarcz noticed that injecting a toxin called quinolinic acid, or Quin, into the brains of mice produced damage similar to that in HD patients' brains. Quin causes damage by overstimulating neurons until they die – that’s called excitotoxic death.

Quin isn’t just a poison in a jar – it’s actually produced naturally in the brain as a by-product of the breakdown of proteins. Several different chemical machines called enzymes break down proteins in a series of sequential steps, like a disassembly line. A couple of steps back from the production of Quin sits the enzyme at the heart of this story: kynurenine mono-oxygenase – KMO, to its friends.

The activity of KMO determines which way the protein breakdown pipeline flows. If KMO is more active, the poisonous chemical Quin is produced. If KMO is less active, kynurenic acid, or Kyna, is made instead.

Kyna’s effects are opposite to Quin’s – Kyna actually protects the brain against the damage caused by chemicals like Quin.

To recap – Kyna is the ‘good guy’ and Quin is harmful. KMO tips the balance towards more Quin and less Kyna. So, reducing the activity of KMO might be one way of protecting neurons from excitotoxic damage.

Is KMO involved in Huntington’s disease?

KMO sounds important, but is there any evidence that it’s actually involved in Huntington’s disease? Well, yes. In 2005, a group of researchers led by Dr Paul Muchowski studied yeast cells with the HD genetic mutation, and found that switching off the KMO gene protected the cells against the mutation’s harmful effects.

The case for KMO in Huntington’s disease was strengthened just this week, when Dr Flavio Giorgini’s team at Leicester University announced that they’d confirmed that KMO had similar effects in a fruit-fly model of HD.

Meanwhile, measurements have shown that levels of Quin in the brains of HD patients are abnormally high, while Kyna levels are low – a situation that could cause excitotoxic damage, unless the balance can be restored.

Muchowski’s team at University of California, San Francisco, set out to make a drug to block, or ‘inhibit’ KMO, in the hope that it would protect neurons. The results of Muchowski’s five-year efforts have just been published in the scientific journal Cell.

A drug that inhibits KMO was already available – it’s called Ro 61-8048, but we’ll stick with Ro-61. Muchowski knew that Ro-61 would be broken down too rapidly in the body, so he set about modifying Ro-61 into a new molecule that would last longer. He called the new drug JM6, and hoped that the body would convert it gradually into the active KMO inhibitor, Ro-61.

Muchowski’s team decided to test JM6 in a Huntington’s disease genetic mouse model, called the R6/2 mouse. These mice develop symptoms rapidly, after only a month or so, and usually die after 3-4 months.

When the mice were given JM6 in their food, their lifespans increased significantly. Half the untreated mice died within 13 weeks, whereas it took two weeks longer for half the JM6-treated animals to die – a 15% improvement.

Muchowski’s team then examined the brains of the JM6-treated mice under the microscope. Surprisingly, they found no change in the build-up of the mutant huntingtin protein. Two important differences were seen, though: first, the connections between neurons – called synapses – appeared healthier; and second, there was less evidence of activation of the brain’s immune cells, called microglia.

Behind the scenes: how and why?

It’s always crucial to look behind the scenes of a positive result like this, to find out how the drug is working and why it produced the effects it did. Muchowski’s team did just that, and the results were quite surprising.

When mice were given a single dose of JM6, levels of the drug rose as expected in the blood. Levels of Ro-61 also rose in the blood, as a result of the body converting JM6 to Ro-61. What was surprising was that neither drug reached the brain at all – both chemicals had been blocked by the blood-brain barrier, a defensive shield that prevents many molecules from crossing into the brain from the blood.

But if the drug doesn’t reach the brain, how could it cause the brain improvements seen under the microscope in JM6-treated mice?

Bearing in mind that many of the same chemical pathways are present inside and outside the brain, Muchowski wondered whether the drug might be inhibiting KMO in white blood cells, causing production of a chemical called kynurenine, which is similar to Kyna – the ‘good guy’ that protects the brain.

We know that kynurenine can cross the blood-brain barrier, and once in the brain, it is converted to Kyna. Could that be how the drug protects the brain?

To test the idea, the team performed some additional studies using a technique called microdialysis. Microdialysis enables researchers to measure the levels of chemicals in the living brain.

Using microdialysis, Muchowski confirmed that Kyna levels in the brain rose rapidly after the JM6 was injected into the bloodstream, and that the Kyna was coming from the conversion of kynurenine within the brain.

Time for another recap

So, it seems that JM6 can protect the brains of HD mice, but it’s by quite a round-about route. First JM6 in the blood is converted to Ro-16, then Ro-16 inhibits KMO in blood cells, causing the production of kynurenine. The kynurenine then crosses the blood-brain barrier into the brain, where it is finally converted to Kyna.

To complicate things further, Muchowski points out in his article that Kyna could protect the brain in several different ways – from altering electrical and chemical signaling, to suppressing the brain’s immune system or improving energy production inside cells.

JM6 for Alzheimer’s disease too?

Because changes in the balance between Kyna and Quin are also seen in Alzheimer’s disease, Muchowski decided to test JM6 in a genetic mouse model of Alzheimer’s, too – with positive results.

Like in the HD mice, JM6 didn’t affect the buildup of harmful proteins but did prevent disease damage to synapses. The Alzheimer’s mice treated with JM6 also did better then untreated mice on maze tests of memory and anxiety. Again, these improvements happened alongside increases in Kyna levels in the brain.

Whichever way you look at it, this is exciting research that confirms that KMO inhibiting drugs – a whole new class of HD treatments – can protect against some of the damage occurring in Huntington’s disease. The improvement in survival shown in the R6/2 Huntington’s mice is definitely good news.

Muchowski is optimistic that JM6 will be suitable for testing in human trials in a relatively short time. The positive results from the Alzheimer’s mouse trial are likely to increase the chance that the drug will be taken forward rapidly, giving a boost to the potential benefits for HD patients.

And whether or not JM6 turns into a successful treatment for patients, the idea that it can alter the disease within the brain by acting on cells outside the brain, represents quite a shift in our thinking about what drugs might be candidates for HD. Being unable to cross the blood-brain barrier might not be the deal-breaker we’ve always assumed it to be.

Good news like this should be celebrated. At the same time, HDBuzz believes it’s always healthy to be a bit skeptical. HD patients and families are all too familiar with hearing about exciting discoveries that don’t translate into treatments. It’s very early days for KMO inhibitors – so, what are the possible pitfalls here?

One note of caution is that the JM6-treated HD mice lived longer but didn’t show any improvement in symptoms. That might be because the R6/2 mice have very rapidly progressive disease. But it’s difficult to predict for sure what might be seen in human HD patients – would they, too, live longer, if given JM6? And would they feel better and function better along the way? At the moment, we just don’t know.

Another thing worth pondering is the very indirect way that JM6 is acting. There are a lot of steps between swallowing the drug and the protective effects of Kyna. That might have its advantages – as Muchowski points out, it might make the drug safer by evening out the effects of the drug. On the other hand, each extra step could be something that might not work so well in human patients.

The only way to settle these issues for sure is to test JM6 in humans. Human clinical trials will take several years to set up, recruit and run. In the meantime, we should be able to get more information from studying the drug in other animal models of HD.

We’ve been looking forward to hearing the results from this KMO inhibitor research for a while and this positive report, in a well-respected journal, gives a big boost to the work of Muchowski and other researchers working on the KMO angle. You can bet there’ll be more news about KMO soon, and HDBuzz will be there to bring you the lowdown.