Is Huntington’s disease twice as common as we thought? 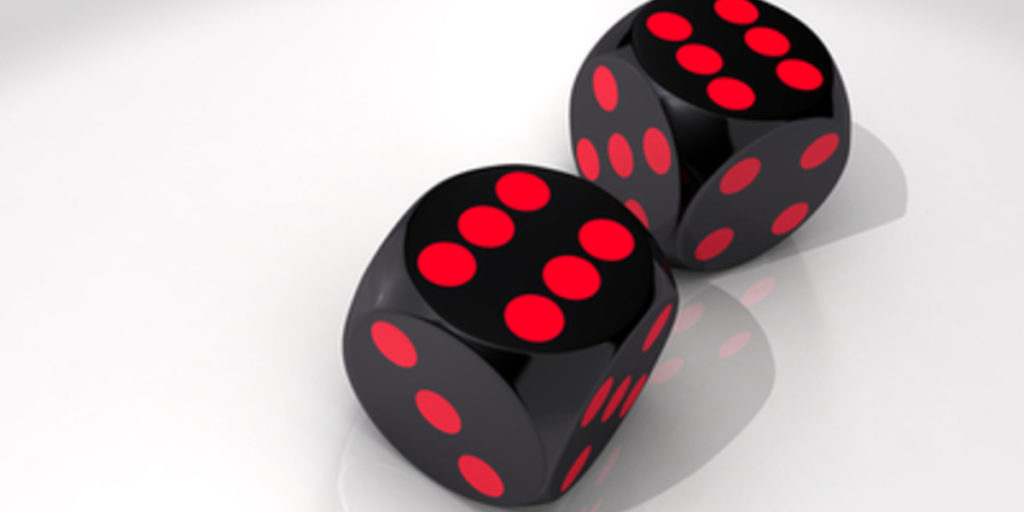 In an article in the medical journal The Lancet, Sir Michael Rawlins claims that traditional estimates of how common Huntington’s disease is, might be dramatic underestimates. Why might this be, and what does it mean for the HD community and the search for effective treatments?

Scientists and statisticians use the word ‘prevalence’ to describe how many people there are with a particular disease at a given time.

But Rawlins reveals figures from the Huntington’s Disease Association of England and Wales (HDA) showing that they provide care for precisely 6,702 people with symptoms of HD. Even if that were all the patients in England and Wales, it still translates to a prevalence of 12.4 per 100,000 – higher than the upper limit of the previously accepted range.

In reality, it’s likely that even this new, higher figure is an underestimate. There are areas that aren’t covered by the HDA’s services, and lots of people with HD who have never been referred to the HDA.

What’s more, there is every reason to believe that these underestimates have occurred throughout the world, not just in the United Kingdom.

Why are the old figures wrong?

The traditional prevalence figures are wrong, Rawlins suggests, for a number of reasons.

First, most of the studies that led to the figures were done a long time ago, most before the genetic test for HD became available in 1993. In those days there was often uncertainty or a delay in reaching a definite diagnosis. Nowadays the genetic test often enables doctors to make a diagnosis of HD earlier, and in people with unusual forms of the disease that would previously have been missed.

Second, and perhaps more importantly, is the stigma that has long surrounded Huntington’s disease. Many HD family members will be familiar with stories of relatives whose illness was not to be discussed, or who were sent to psychiatric institutions and never spoken of again. Many patients receiving a diagnosis of HD have kept it secret from relatives, doctors and insurers, or prevented HD from being mentioned as an official cause of death.

There are many reasons, of course, why such secrecy surrounded HD, but over the years it has contributed to a stigma that has prevented one of the most important basic tasks facing HD researchers – counting the number of people affected by HD – from being possible.

If accurate figures are to be reached, urgent new research is needed with new methods capable of overcoming some of these problems. This won’t be easy but Rawlins is working with expert statisticians and HD clinicians to set up such a study.

Rawlins' article triggered a number of responses in the scientific literature. A group of Australian researchers led by Clement Loy, pointed out another possible reason for the underestimate: the ‘baby boomer’ population surge, means that right now there are more people than before in their 50s and 60s, a time of life HD often becomes apparent.

Patrick Morrison from Belfast, who helped to produce some of the original prevalence figures, pointed out that, thanks to improvements in symptom control and clinical care, HD patients are living longer than they used to, which has probably contributed to the increase in prevalence. His analysis of more recent data suggests a prevalence in the UK of 14-16 per 100,000 – about twice the current figures, as Rawlins suspected.

Why does prevalence matter?

This article, and the more accurate numbers that will hopefully stem from it, matters because prevalence figures are among the things used by governments, health care organisations, and research funding bodies, in deciding how much to spend on different conditions. If the prevalence of HD is much higher than previously thought, it is likely that these organisations have been devoting less money to HD than ought to have received.

But as Rawlins points out, HD does not just affect those with symptoms. It’s estimated that for every person with symptoms of HD, there are 5 more at risk – not to mention all those with no genetic risk – friends, partners, wives, husbands and those who’ve had a negative genetic test. If the prevalence of HD is higher than thought, there are a lot more of those people, too.

A call to action

The timing of the article coincided with the launch of an All-Party Parliamentary Group on HD – a group of UK politicians, advised by HD experts, who are pledged to eradicate stigma and promote HD research and care. The launch was accompanied by a mass-rally at the Houses of Parliament of HD family members under the banner “‘Hidden no more’”:http://hiddennomore.co.uk – reflecting a new desire in the HD community to work together to remove the stigma of HD – beginning with being accurately counted.