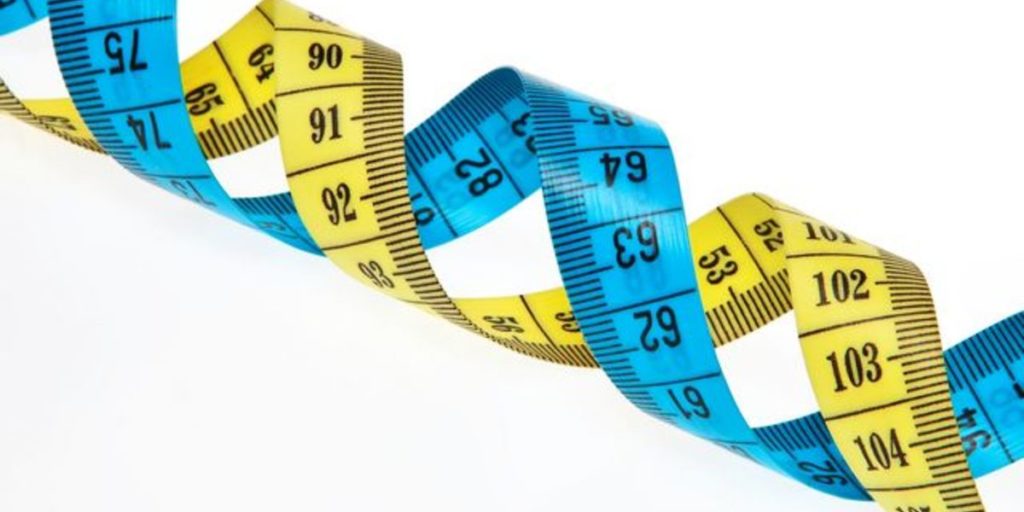 Genetic testing offers at-risk people the option of knowing for sure whether they carry the gene that causes Huntington’s disease. For a tiny minority of people, the basic test needs to be followed up with more detailed analysis before a result can be given. Now a new technique may bring quicker results for those people. The new method is a small but important improvement that doesn’t change any existing test results.

2013 is the twentieth anniversary of the identification of the gene that causes Huntington’s disease. This discovery in 1993 paved the way for our current – and ever-growing – knowledge of the gene’s harmful effects in the brain, and how we might target them for therapy.

It also meant that people could undergo genetic testing to see whether they carry the disease-causing gene.

What exactly is a disease-causing gene? Each of us carries the huntingtin gene – in fact we carry two copies of it: one from mom, and one from dad. The huntingtin gene has a section that varies naturally from person to person – a region made up of repeating ‘CAG’ triplets. (C, A, G and T are letters used to represent the four chemical building blocks strung together to form the DNA from which genes are made).

Most people have about 15-25 CAG repeats in each copy of the gene. However, if a person has a huntingtin gene with more than 39 repeats, they will develop Huntington’s disease at some point in their life. That’s because large CAG repeats tell our cells to make a version of the huntingtin protein that’s harmful. It’s possible to find out exactly how many repeats an individual has in each of their huntingtin genes – and this is the basis for genetic testing.

When a person with no symptoms of Huntington’s disease has a genetic test to find out whether they will develop HD in the future, it’s called predictive testing. When someone with symptoms suggestive of HD has a genetic test, it’s known as diagnostic testing. But the test itself is the same – counting the CAG repeats.

Several recent news stories have reported the development of a new genetic test to determine the number of CAG repeats in a person’s huntingtin genes, boasting improved accuracy and shorter turn-around time. The scientific work behind the reports was led by Dr Elaine Lyon of the University of Utah and published in the Journal of Molecular Diagnostics. So what does this mean for people who have already been tested? And for those who are considering testing?

We’ll come on to the new testing technique in a moment. First, let’s look at how the currently used test works and how accurate it is. How do labs determine the number of repeats in an individual’s genes?

How the test works now

The DNA needed for the test comes from a patient’s blood sample. Once the DNA is purified, a technique called the polymerase chain reaction, or PCR, is used to zero in on the two huntingtin genes and whip off millions of exact copies for further analysis. These little pieces of DNA are then sorted by size, to determine the number of CAG repeats in each gene: the more repeats a gene has, the larger the “PCR product” will be.

For the vast majority of patient samples, the test ends at this point because this technique is very reliable and accurate.

A handful of troublemakers

There are a few people, however, whose genes don’t cooperate with the standard PCR technique used for genetic testing. For example, if one of the CAG repeats is very large (more than about 150 repeats), it can be too big for the standard PCR method to detect it, so it can appear like there is only one, normal-sized gene. This exact same picture occurs when both copies of a person’s HD gene have the same number of repeats, say 15 in one copy and 15 in the other.

This situation, while rare, is confusing, because it means the PCR test occasionally can’t tell us whether a person has two normal repeats of the same length, or has one normal and one very large repeat – clearly an important difference.

The same thing can happen if a person carries a small, rare variation or ‘spelling mistake’ in the sequence where the PCR process ‘zeros in’. In cases where a small spelling mistake prevents the PCR process from working, one copy of the gene goes undetected and again, it ends up looking like the patient carries two identical copies with equal CAG repeat lengths.

For someone to inherit two copies of the huntingtin gene with the exact same repeat length is rare, and since the lab folks doing the test are aware of its technical limitations, this situation raises a red flag. Thankfully, because geneticists are cunning people, we already have a good way of getting round it. Samples with this type of result are analyzed further, to be absolutely sure of the result.

The current protocol for double-checking a suspect sample is an additional PCR-based test involving a region next to the CAG repeats. If this step distinguishes the two genes, then further testing is not necessary. However, if the sample still appears to have two identical copies, a procedure called Southern Blotting is used to make sure an expanded CAG region wasn’t overlooked. The downside is that Southern blotting is relatively expensive, requires a large blood sample, and has a long turn-around time.

This second-stage analysis is where the new test comes in.

The newly developed test makes clever use of PCR for the double-checking step. What’s clever about it is that instead of zeroing in on just the region around the CAG expansion, this method also zeros in on the CAGs themselves. The result is that, instead of one bit of DNA being copied many times, lots of different-sized copies are produced.

When separated by size, these form a “stuttering” pattern instead of one exact, full-length product. But the biggest CAG-lengths seen in this pattern reflect the true length of the person’s gene.

This is helpful in those cases where the expansion is very large, because the technique doesn’t fail with big CAG repeats, as it can with the standard PCR method. If a stuttering pattern appears, it means that there is an expanded gene. If not, then the person truly has two copies with the same number of CAGs.

So let’s answer some of those questions

So does the new test have improved accuracy and turn around time? Yes and no! It’s certainly superior to Southern blotting for the small proportion of samples requiring additional analysis. But the vast majority of people can still be easily and accurately diagnosed using standard methods.

Do people who have been tested in the past need to be re-tested? Certainly not. Existing results are still accurate. Even people who previously needed a two-step test to get a result, including a second PCR step or a Southern blotting test, can rely on the result of that process.

Will the new method be implemented in genetic testing in the future? Probably, but there’s no hurry and it may not be adopted everywhere. It is likely to be adopted by some diagnostic labs, and in fact some already use similar clever PCR tricks.

The truth is that this new test is really just a small incremental step in the genetic testing story. In fact it has its own limitations – for genes carrying repeats larger than about 150 CAGs, the Southern blot technique will still be necessary.

And although it is designed to zero in on a region with no known variability (to avoid overlooking a gene with a rare spelling mistake), this is not to say that new spelling mistakes won’t turn up in a few individuals that could confuse the new technique.

So, whatever you may have read, Huntington’s disease genetic testing has not been revolutionized by a new test. We do, however, now have a useful new weapon in the armory that will help everyone who wants one to get a rapid, reliable result.

HDBuzz thanks Dr Mary Sweeney of the Neurogenetics Laboratory, National Hospital for Neurology & Neurosurgery, London, UK for her input in preparing this article.