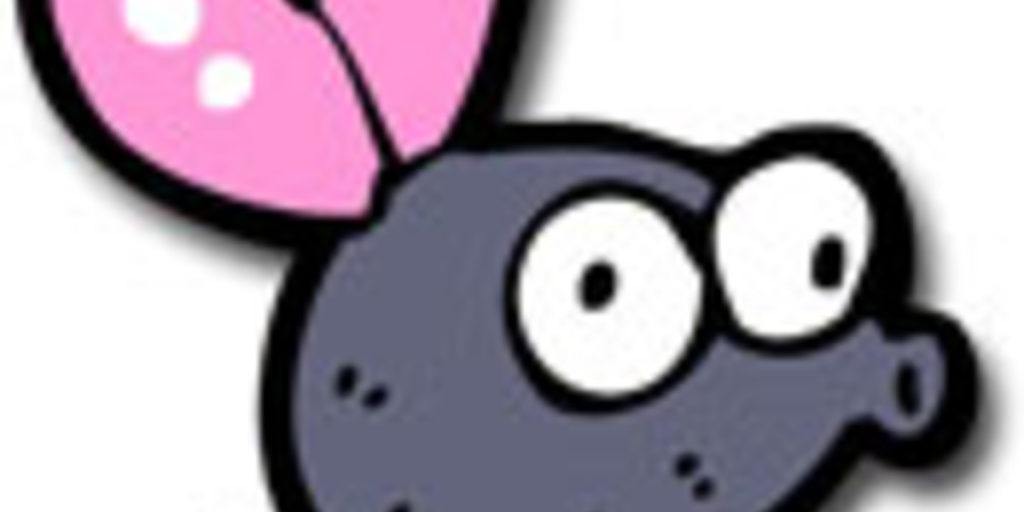 Synapses, the connections between neurons, may turn out to be a good target for Huntington’s disease therapies. Recent research has identified a new piece of the puzzle regarding synapses and HD-and a new target to aim for.

This article by Dr Tamara Maiuri of McMaster University, is the runner-up in the HDBuzz 2012 Prize for Young Science Writers. Congratulations to Tamara, who wins £150 and has joined our team of regular staff writers.

A little bit about synapses

Communication among the cells of the brain is of utmost importance to proper brain functioning. Many, many messages are being sent between neurons all the time – all intricately organized to drive the body’s functions. The connections between neurons that allow for the passage of these messages are called synapses.

At the synapse, the edges of connecting cells get very close – close enough to exchange packages of molecules called neurotransmitters. This type of message exchange is quite a production. Many different molecules participate in releasing neurotransmitters from one cell and accepting them at the next cell.

Picture, if you will, a small bubble (technically it’s called a vesicle) containing neurotransmitters within the first cell. The bubble’s skin, or membrane, is made of much the same stuff as the edge of the cell. When the bubble comes into contact with the cell’s edge, the membranes mesh together and the bubble’s contents (the neurotransmitters) are dumped outside.

The neurotransmitters are now ready to be accepted by the neighbouring recipient cell, instructing the new cell to do one thing or another. Imagine – these messages are exchanged in the billions every second! That’s what it takes for the brain to coordinate all of the body’s functions, so it’s important that synapses, the connections between neurons, function properly.

While we know that inheriting the HD mutation causes disease, we don’t entirely understand how the mutation carries out its detrimental effects. Scientists are busy following up on several ideas to find leads for HD treatments. One thing that’s clear is that synapses stop working properly very early in HD patients – long before symptoms arise. This makes synaptic dysfunction an attractive target for possible HD therapies, since intervention at this stage could, in theory, slow or stop neuron loss before it starts.

In a study published by Dr Flaviano Giorgini’s research group at the University of Leicester in England, scientists reprogrammed fruit flies to carry the Huntington’s disease mutation and then took a close look at the synapses of fly larvae.

They found that the HD mutation caused problems in larval synapses by shrinking synaptic vesicles, the ‘bubbles’ responsible for delivering neurotransmitters. The small vesicle size hindered the transmission of messages across the synapse.

Not only did the researchers see faulty message transmission at synapses, but they also saw changes in the crawling behavior of the larvae. Yup, that’s right-larval crawling behavior. Researchers know that these little critters spend a certain amount of time crawling in a straight line and a certain amount of time making turns. Changes in crawling patterns, such as these, are typical of neurodegeneration in fruit flies.

What could be happening in order for the HD mutation to cause these smaller vesicles, impaired message transmission, and strange crawling behavior in larvae?

In this study, the researchers chose to look at a protein named Rab11. There were a couple of reasons for this. First of all, Rab11 is known to participate in the building of vesicles. Second, the product of the HD gene – the mutant huntingtin protein – interferes with Rab11’s ability to carry out its function in cells. In fact, the Leicester team previously found that introducing extra Rab11 in the HD fruit fly helped fight neurodegeneration.

This time, they simply asked whether Rab11 might be the connection linking mutant huntingtin to the small-sized vesicles and synaptic dysfunction in the larvae. To answer this question, they introduced extra Rab11 into the larvae with the HD mutation to see if it could fix the problem. Not only did the extra Rab11 restore vesicle size in the larvae, it also improved the message transmission and brought the crawling behavior back to normal.

Avid HDBuzz readers know very well: Huntington’s disease research is not so simple! In addition to this new knowledge about Rab11’s role in synaptic dysfunction, there may be other ways in which Rab11 is involved in HD. For example, neurons also need Rab11 to take up fuel in the form of glucose. Mutant huntingtin is thought to interfere with this process as well.

Other aspects of synaptic functioning are also known to contribute to Huntington’s disease. Mutant huntingtin may interfere with the function of PDE (phosphodiesterase) enzymes, which break down the signaling molecules on the far side of synapses. These PDE enzymes are a key target for HD drug research.

Not to mention that fruit flies and humans are very different! While scientists have good reason to believe that the Rab11-huntingtin connection holds true in humans, a fair bit of research will be needed before we can understand exactly how all of these factors play into HD in human patients.

The important thing to remember about basic research like this study is that it provides new ways of looking at the HD problem – that is, new angles for therapy. This study tells us that whatever it is that mutant huntingtin is doing to screw up synapses, Rab11 is involved. This makes Rab11 a piece of the puzzle that scientists can aim for when coming up with therapies for HD-if mutant huntingtin is messing with Rab11 function, the hope is that a drug can be developed to restore Rab11 function and reverse the harmful effects of the inherited mutation.