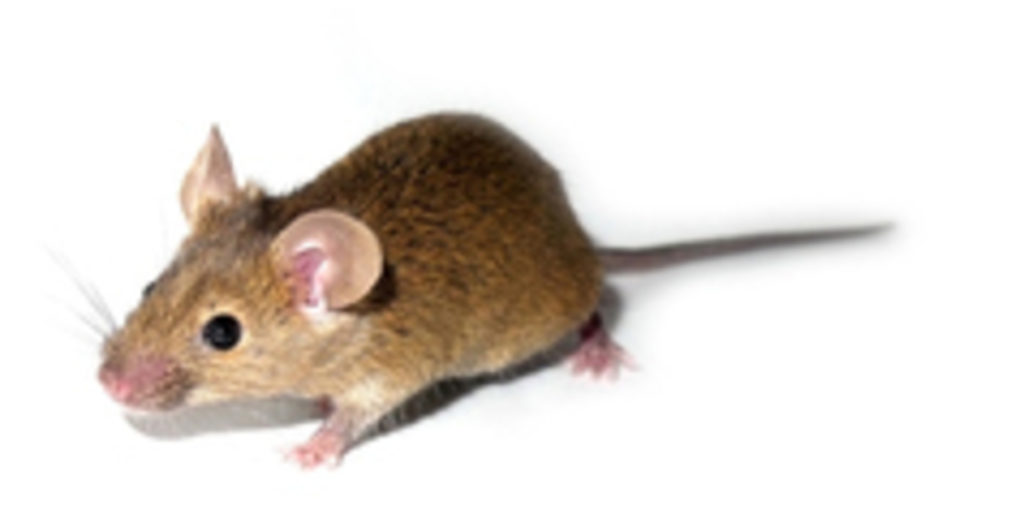 The goal of everyone in the HD community is to come up with effective therapies for the disease. A recent publication describes a study in an HD mouse model that comprehensively shows that a proposed therapeutic approach doesn’t work. Why are we excited about this bad news?

It would be great if we could do all of our basic science in human HD patients. Human beings are, as far as we know, the only type of animal that gets HD. But there are a lot of experiments that would be impossible, or unethical, to conduct in human beings. To test experimental drugs, for example, it’s best to try things out in animals before giving the drug to human beings.

The difficulty is that, because there are no animals that naturally have HD, we have to use genetic lab tricks to give animals a mutant HD gene. This is done in a number of different ways; even HD researchers are sometimes bewildered at the range of animal models available, each with their own strengths and weaknesses.

Despite all these differences, the core ideas about how to test HD drugs in animals are pretty well understood. We take our HD mice, give them some kind of experimental treatment, and then give the same treatment to non-HD mice that we call “control” subjects. Hopefully, the treatment will help make the HD mice look more like the non-HD mice.

Many new experimental therapies for HD start with an observation of what goes wrong in cells and tissues from HD people and mice. If scientists identify a biological process that is increased in HD samples, they work to reverse it using drugs or other lab techniques. If a normal cell process happens less in HD samples, scientists look for ways to boost it.

If you’ve been following the HD research world for a while, you may have heard of a little cellular machine called “transglutaminase-2”, or TG2. In tissues from HD patients and mouse models, the activity of TG2 is increased, compared to non-HD samples. Based on these results, scientists wondered what would happen if they got rid of TG2 in HD mice.

Results from several labs suggested that HD mice lacking TG2 (so-called “knockout” mice) were protected from some symptoms, and lived longer, than regular HD mice. This was particularly exciting because TG2 was also the target for an experimental drug in HD, called “cysteamine”. When scientists put cysteamine on cells, it blocked the activity of TG2. And when given to HD animals, cysteamine also seemed to have a protective effect.

These facts painted a reasonably clear picture: get rid of TG2 genetically, or using a drug, and you’ll make HD mice better. These converging lines of evidence suggest that TG2 is a good “target” for HD drug development. Based partly on these results, a company called Raptor Pharmaceuticals is currently running a trial called CYST-HD to test whether cysteamine treatment is beneficial in HD patients.

Now, it should be noted that more recent evidence has suggested other ways that cysteamine might be benficial for cells, besides just blocking TG2. So, whether or not cysteamine works by blocking TG2, it’s definitely worth finishing the CYST-HD study, whose preliminary results were interesting.

A new study has just been published by scientists from two companies, Psychogenics Inc. and the CHDI Foundation, which has an important bearing on TG2 in HD. Based on earlier results suggesting that getting rid of TG2 was protective for HD mice, scientists at Psychogenics and CHDI began developing new drugs targeting TG2.

While they were doing this, they attempted to replicate the early mouse studies that reported promising effects of reducing TG2. Replication is at the heart of science – if I say that gravity will make an apple fall towards the earth, it should fall no matter who drops the apple. With complicated studies like these drug trials, replication is harder to do, but should still be possible if the effect is real.

The large team of scientists attempted to replicate the earlier results by breeding mice lacking TG2 with two different genetic models of HD. The study was very carefully controlled, using a very large number of mice. The mice were examined for a huge number of behavioral changes, including important tests for thinking ability. After the mice were killed, their brains were closely examined to see whether getting rid of TG2 was beneficial, as had been observed in earlier studies.

What’s so good about bad news?

On the surface, the fact that we now know that getting rid of TG2 doesn’t actually help HD mice seems like bad news. But this comprehensive analysis of the question does something really important, which is to prove that this is an idea that we no longer need to chase. Less targets to chase means that HD scientists can focus their efforts and resources on ideas that are more likely to work, and we think that’s very good news indeed.