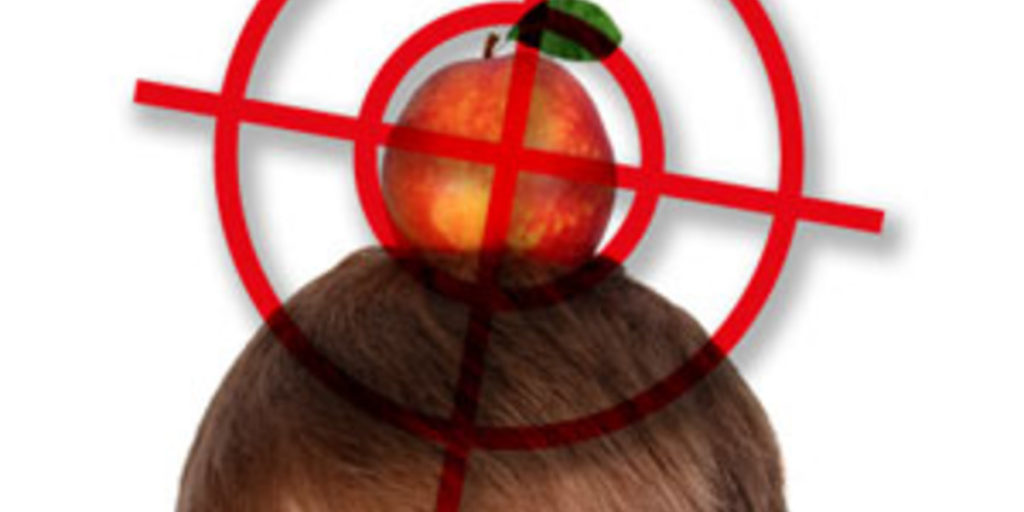 Most Huntington’s disease researchers agree silencing the huntingtin gene is one of the most promising treatments in the pipeline. But we don’t know whether switching off the gene is safe. Now a Canadian team has shown that ‘allele-specific’ gene silencing – targeting just the mutant copy of the gene, and leaving the healthy copy active – works and is safe in an HD mouse.

It’s clear what causes Huntington’s disease: a ‘spelling mistake’ in the gene that tells cells how to make a protein called huntingtin. The mutant gene itself causes no harm: it’s the protein built using the gene’s instructions that causes problems.

If we could tell cells not to make the harmful protein, in theory the damage it inflicts could be avoided. That’s the idea behind gene silencing therapies, also known as huntingtin silencing.

When a cell uses a gene to make a protein, the first step is to make ‘working’ copies of the gene. They’re made from a DNA-like chemical called ‘messenger RNA’ or mRNA. This mRNA message is the target of gene silencing treatments.

Scientists can make molecules of DNA, RNA and similar chemicals, that are precisely designed to stick to the huntingtin mRNA message. When this happens, cells stop reading the message and protein production stops. In fact, cells remove the message. Effectively, this aims to turn off the huntingtin gene, halting production of the harmful protein.

When the drug molecule is made of DNA, it’s called an anti-sense oligonucleotide, or ASO.

Gene silencing therapies sound very attractive in HD. So why not test them in patients straight away? One problem is that we don’t know if it’s safe to switch off the huntingtin gene.

Each cell has two copies of every gene – one inherited from each parent. A single copy of a gene is called an allele. In the case of the Huntington’s disease gene, nearly everyone who has the disease, or who will develop it, has one normal allele – called the ‘wild-type’ allele – and one mutant allele. One mutant allele is enough to cause all the problems of HD.

We don’t fully understand what the huntingtin protein does, but it certainly seems essential for many different aspects of normal cell function. Disabling both alleles of the huntingtin gene entirely might be dangerous – and could cause more harm than good.

So, one option that’s being looked at for gene silencing in HD is to selectively target the mutant allele, without touching the wild-type allele.

Work by Prof Michael Hayden’s group in Vancouver, Canada, addressed how this might be done. The work was just published in the journal Molecular Therapy. To target the mutant allele, Dr Jeff Carroll and Dr Simon Warby from Hayden’s lab looked for parts of the mutant allele that were different from the wild-type allele.

(If the name Jeff Carroll seems familiar – yes, it’s the co-founder of HDBuzz. He didn’t have any input into this HDBuzz article, though.)

Targeting the mutant allele with SNPs

Hayden’s team made use of different patterns of single-letter spelling differences in the mutant and the wild-type huntingtin alleles. These single-letter differences are called ‘single nucleotide polymorphisms’ or SNPs – pronounced ‘snips’.

We each have thousands of SNPs that make our genes different from other people’s. Most SNPs are ‘silent’ – they don’t make any difference to the functioning of our genes.

The researchers had a lucky break. It turned out to be quite easy to distinguish between the mutant and wild-type huntingtin alleles using SNPs. They found 50 SNPs that were seen more frequently in the mutant allele than the wild-type.

Next, they made ASO drugs that would target the SNPs they’d found. Using skin cells grown in the lab, they evaluated how well they recognized their targets and how well they suppressed the mutant huntingtin message, while preserving the message from the wild-type allele. More than half of the candidate ASOs failed at this stage.

The next question was how many HD patients carried each target SNP. That’s really important, because if a SNP is rare, not many patients will benefit from an ASO treatment that targets it.

By asking this question, Hayden’s team narrowed the search down to four ASOs.

Testing the ASOs in neurons

The next step involved evaluating how well those four ASOs would reduce the production of mutant huntingtin in neurons.

They used neurons from HD mice, grown in the lab, to select the best-performing ASO.

After making some chemical changes to maximize the ASO’s effects, they went on to test how well the treatment worked in living HD mice, when injected into the brain areas that are worst affected in HD.

They found that their ASO was effective in selectively blocking the message from the mutant HTT allele. It caused levels of mutant protein to be reduced by 80%, while levels of the wild-type protein dropped by only 3%. In the mice, the ASO treatment was safe and well tolerated.

In these mice, at least, this ASO looks like a good treatment.

The obvious question is whether such a treatment may be an option in people.

Hayden’s team claims that if their original list of SNPs was whittled down to the top three, they would be able to target the mutant allele selectively in 85% of HD patients. The best SNP they tested is present in about half of HD patients.

Obviously, mice are still quite different from human beings. One of the challenges that remains is how to give the treatment in human beings, with their large brains. In addition, treatment may need to be given repeatedly, because humans live much longer than mice and the effects may wear off. There may be side effects in humans that the HD mice just didn’t predict – for example, switching off other important genes by mistake that humans have but mice don’t. Another issue is how tell whether this treatment is working – you can’t go chopping out bits of people’s brains to look at under the microscope. Finally, there’s the question of the 15% of patients who aren’t lucky enough to have the SNPs that these ASOs target.

So, there’s lots of work to be done, but this is an exciting proof that allele-specific gene silencing can work safely in HD mice and that, in theory at least, a small number of SNPs could treat the majority of patients.

We try to avoid being too specific when it comes to timelines, because we know there’s lots that can go wrong along the way. So, we might look back and kick ourselves for saying this, but HDBuzz predicts that the first trial of gene silencing in human patients will begin in the next two years. Needless to say, whenever it happens, you’ll read about it here.