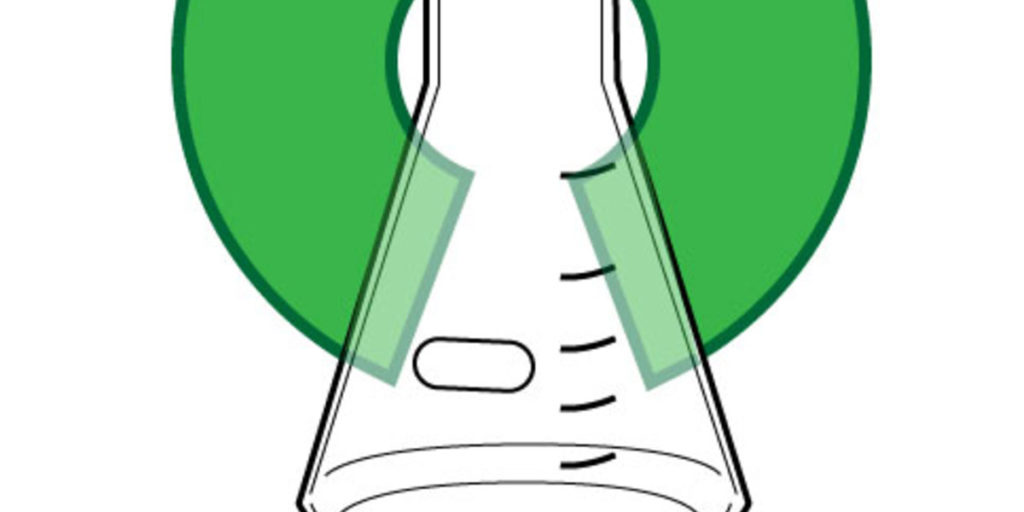 Drs Rachel Harding and Tam Maiuri are taking a leap of faith to make discoveries in Huntington’s Disease (HD) research swift and open to all. They are publishing their lab notes on fundamental HD research online in real time, at the risk of losing credit for their work. As a result, they hope to speed the path of discovery to more effective HD treatments.

Currently, scientific discovery is announced slowly. This is because scientists gain credibility by publishing their findings in academic journals. According to Dr Michael Eisen, an Investigator at Howard Hughes Medical Institute, it takes 9 months on average to be published in a journal.

Because of the sluggish rate of publishing, many scientists can be performing the same experiments at once, without knowing it. This slows the rate of discovery in fields like HD research, where time is of the essence.

While experiments are brewing, scientists generally do not make their findings available to the public. One reason for this is they risk getting “scooped”, and having others publish their findings first. As it stands now, a scientist’s publication in an academic journal serves as credibility so she can continue research. Getting scooped is like losing a race that you have been running for years, with no prize for second place. This creates a culture of secrecy in the scientific community.

Many wonder how the rate and growth of scientific discoveries would change if everyone had access to real-time results. What if all the great scientific minds – even those without money to subscribe to academic journals – could be tackling questions in the HD field at the same time? Would we have figured out more effective treatments by now?

Dr Rachel Harding, an HD researcher, is breaking down the secrecy usually seen in science by taking a big career risk. Harding researches the 3D structure of the mutant huntingtin protein, which is instrumental in the development of HD. To speed this process, Dr Harding is releasing her lab notes online for both scientists and non-scientists to see.

The early-career postdoctoral scientist currently works at the University of Toronto Canada in the Structural Genomic Consortium (SGC). Dr Harding started an “open notebook project” two years ago, and recently aided 12 other early-career scientists at SGC with their own platform to release their relevant findings (https://opennotebook.thesgc.org/). These scientists are especially bold because future job positions and grants rely on their publication history. If their findings get scooped before they publish, it could harm their career trajectories.

“I have a fundamental belief that research should be shared as widely as possible with as many people as possible,” Dr Harding says. She goes on to explain: “Early sharing has a lot of benefits, such as the involvement of other researchers in your work. You are making achievements much more quickly than you would be otherwise.”

To have scientists across the world collaborating on real-time experiments would speed the process of discovering effective HD treatments. “Huntington’s disease is a disease that affects people on a global scale, not just wealthy people who have subscriptions to academic journals,” Dr Harding says, “If we are pay- walling the research that has been done, then that is not benefiting all our patients or their doctors who may need to read the research.”

The results that Harding posts avoid scientific jargon because, as her website states: “The more people who can understand this work, the better”.

Dr Tam Maiuri is collaborating with Harding to speed the process of scientific discovery in the HD community. Maiuri works with Dr Ray Truant at McMaster University. According to their website, the lab “strives to develop a therapy for Huntington’s disease by any means necessary.” This drove their decision to begin releasing real-time results from their projects in 2017.

“In addition to accelerating the rate of research, our open notebooks make information accessible to the rest of the HD community, not just scientists,” Dr Maiuri states, “This has benefits beyond knowledge translation, such as relieving anxiety of the unknown and giving hope about the measures being taken to study HD, and setting realistic expectations about the pace of scientific research.”

To conclude, a few brave HD scientists are moving away from the secrecy of academic journals and towards more accessible science. Drs Harding and Maiuri are risking their credibility and careers in order to make discoveries in the HD community speedy and widely communicated. By releasing their data in real time, these scientists could quicken the discovery of new therapeutic treatments for HD. Follow their journeys at the links below.