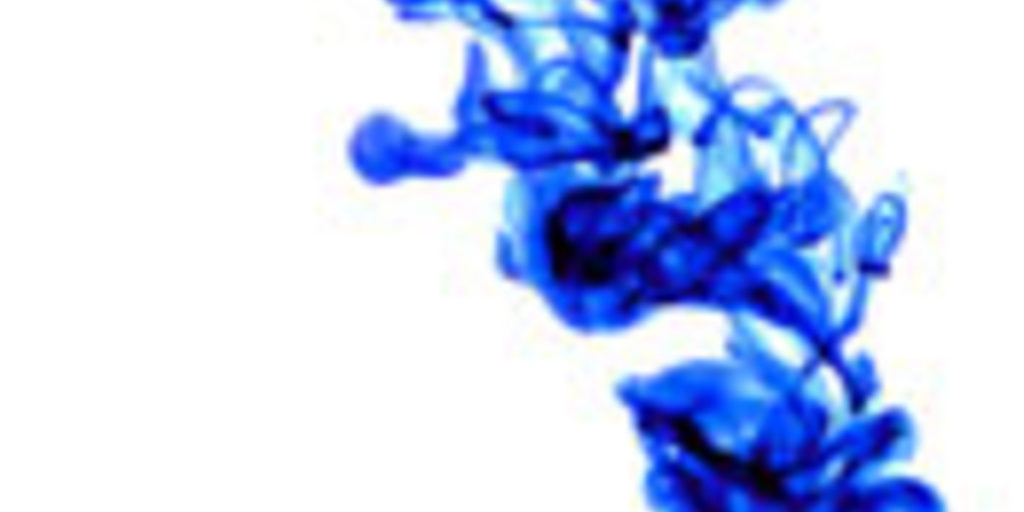 One of the hallmarks of Huntington’s disease is the formation of protein clumps in brain cells. It’s not clear whether these protein bunches cause disease, but treatment with a blue dye that disrupts the clumps has now been shown to delay symptom onset in an HD mouse model. So what’s next for this drug that turns patients' eyes and urine blue?

Something old, something blue

Methylene blue is a dye that has many uses. In medicine, it has been used for over 100 years to treat conditions ranging from malaria to urinary tract infections.

One reason it’s used to treat so many things might be that it has many biological effects. Methylene blue can act as an anti-oxidant, protecting cells from oxidative damage, and there’s some evidence it can help cells clear out old proteins they no longer need. It can also keep proteins from sticking to one another.

According to new research in cells, fruit flies and mice, methylene blue may also have the potential to help prevent damage in Huntington’s disease. This study suggests that methylene blue’s ability to block protein clumping is important here.

In order to understand the problem with sticky proteins, let’s go back to the basics.

Where do proteins come from? From a nice, juicy steak, right? It’s true we get protein from our diet, but our bodies then break the proteins down into tiny building blocks, ready to be assembled into the exact proteins we need.

To decide how to put the building blocks back together to form all the chemical machines they need to function, our cells consult their genes. Genes, which are made up of DNA, act as recipes or sets of instructions.

We’re not fully sure exactly how the expanded huntingtin protein causes harm, but one of its trademark features is that it sticks together, forming clumps of protein in the brain cells of patients. Scientists call the clumps ‘aggregates’ because it sounds more impressive.

Well, if someone told you that fire trucks are always found at fires, you’d be mistaken to conclude that fire trucks cause fires. The truth is that scientists still don’t understand whether the aggregates cause the trouble, or whether they are simply generated by dying brain cells.

Enter methylene blue – a blue dye that can block the formation of both kinds of aggregates.

Researchers in California, led by Prof Leslie Thompson, first looked at mutant huntingtin protein isolated in a test tube, tends to form soluble and insoluble aggregates. They found that methylene blue not only blocked the formation of aggregates, but also disrupted already-formed clumps.

This breaking-down of existing aggregates, on top of preventing new aggregate formation, may be good news for patients who already have protein aggregates in their brains.

Proteins in a test tube are one thing, but what about brain cells? The next thing the team did was feed methylene blue to neurons grown in a dish, that had a mutant copy of the HD gene. Methylene blue blocked mutant huntingtin from clumping inside the neurons. The cells also survived better with methylene blue treatment, a good sign.

Moving up a notch, the team asked what would happen if they fed methylene blue to some fruit flies engineered to carry the HD gene. They found that neurodegeneration in the flies wasn’t as bad if they fed them methylene blue at an early stage. However, it had no real effect if they introduced it after they reached adulthood.

Next stop, Huntington’s disease model mice. The researchers used R6/2 mice, which get sick very quickly. Methylene blue once again stopped the aggregates from forming and delayed the onset of movement problems.

It didn’t prevent the symptoms entirely, but follow-up studies in a more slowly-progressive mouse model, that resembles human HD more closely, might give a clearer picture.

At the very least, a drug that disrupts mutant huntingtin aggregates can tell us a lot about the role they play in disease.

The idea to look at methylene blue as a treatment for Huntington’s disease didn’t come out of the blue. In fact, this curious dye has a… colorful history in the field of neurodegeration and dementia research.

Methylene blue also affects the formation of aggregates in Alzheimer’s disease, and a clinical trial held in 2008 took the Alzheimer’s research community by surprise when huge improvements were reported in patients who took the drug.

That excitement faded somewhat, since no new data came out after the initial study.

Recently, TauRx Therapeutics Inc. – the company behind the original methylene blue trial – announced the initiation of two global clinical trials with Alzheimer’s patients using an ‘improved’ version of methylene blue. The new version is called LMTXTM. It’s touted to have improved ability to reach the brain and fewer side effects. What’s less clear is why the company didn’t press on with a trial of that drug, when the original trial appeared so successful.

The ‘improved’ drug is a step in the right direction, since it’s unclear whether methylene blue can reach the brain in humans when taken orally.

Methylene blue also has a curious property that makes it uniquely tough to test by clinical trial.

One important aspect of clinical trials is that both researchers and patients should not be biased when recording and reporting symptoms. To avoid bias, trials are double-blinded, which means that neither the researcher nor the subject knows who is taking the actual drug and who is taking the control, or placebo.

But subjects have to take methylene blue until they are blue in the face-literally! Since it’s a dye, methylene blue turns the urine and the whites of the eye blue, making it impossible to run a blinded study. In the Alzheimer’s trial, blue pee was a sure sign that a patient was taking the real drug. Knowing that they’re taking the active treatment can make patients feel better, often quite substantially – the so-called placebo effect. Could that have biased the outcome of the trial?

Clearly, there are challenges to face before we can say that methylene blue will help treat Huntington’s disease. This drug has been used safely in humans for a long time, but for human trials in HD to be worthwhile, we’ll need to see data proving that the drug gets into the human brain and reaches a level we’d expect to have an effect on aggregate formation.

These preliminary results reported by the Californian research group surely suggest it’s a drug worth pursuing to study aggregation and as a possible treatment approach, and the results of the Alzheimer’s trial will be of much interest to Huntington’s disease patients and families alike.