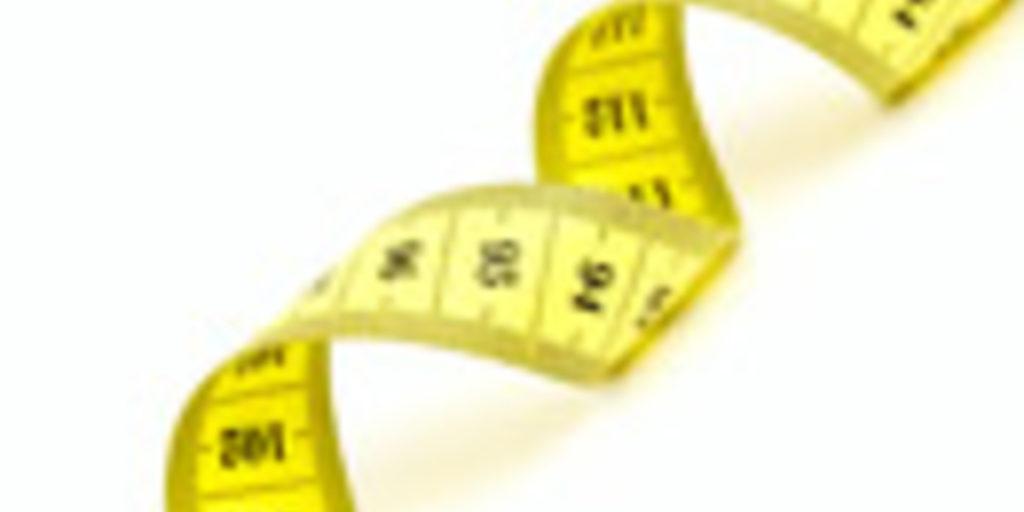 The huntingtin gene and protein are active throughout our bodies, and weight loss is a well-known problem once symptoms of Huntington’s disease begin. Yet for many years, people with the mutation that causes HD, look and feel the same as people without it. Now a small study suggests that children carrying the HD mutation may have subtle differences in growth. Are these differences real, and what do they mean?

Huntington’s disease is classified as a ‘neurodegenerative disease’, because it causes gradual loss of brain cells. Modern scientific techniques are better than ever at picking up the early effects of neurodegeneration. For example, we can see subtle changes on MRI scans several years before changes begin.

However, we also know that the huntingtin protein, produced by the HD gene, is important for healthy development. What’s less clear is what effect, if any, the mutant HD gene has on the developing brain and body.

One study in the 1980s reported that differences in height, weight and head size were slightly different in people at risk of developing HD. More recently, measurements from MRI scans showed smaller skull volumes in men – but not women – with the HD mutation.

On the strength of these reports, some researchers have suggested that these differences meant that the brains and bodies of people with the HD mutation develop differently. It’s a controversial area, and other studies of these areas have not found the same results.

One problem with this area is that by studying adults, it can be hard to distinguish between developmental differences (things that are different when growing up) and degenerative changes (things that change later on, once the disease begins).

Won’t somebody think of the children?

The obvious way to address the issue would be to repeat these measurements in children with and without the HD mutation. But this throws up a major ethical problem: you’d have to genetically test children from HD families. Testing children for the HD mutation is unethical because it is everyone’s right to decide for themselves whether to get tested.

A group of researchers led by Dr Peg Nopoulos at the University of Iowa devised a clever way round this conundrum and have just published their fundings in the journal Neurology.

They recruited 34 children from HD families; each child had a 50% chance of having inherited an expanded HD gene, but none of the children had any signs or symptoms of Huntington’s disease.

DNA from each child was tested for the mutation, but the results were kept secret from everybody involved – the children, the parents and the researchers.

The researchers measured the height, weight and head size of the children. All identifying data was removed from the measurements, which were then united with the genetic test results for the statistical analysis.

Of the 34 children enrolled, twenty turned out to be carriers of the HD mutation, while fourteen tested negative.

Because the groups were small, the researchers also enrolled a large group of 138 children not from HD families, to serve as a comparison group for the children with the HD mutation.

The children had an average age of around thirteen and the researchers calculated that the twenty with the HD genetic mutation were estimated to be over thirty years away from getting signs of the disease.

Subtle differences were found between the children with the HD mutation and the control group. Those with the mutation were very slightly shorter and less heavy, and their heads were a tiny bit smaller. Interestingly, the difference in head size was linked to the length of the abnormal gene.

The differences were all small, and as the researchers point out, it is unlikely that they are significant in themselves – rather, they point to possible subtle, early effects of the HD mutation on the development of children.

While this study is interesting in supporting the idea that the HD gene has a role in development, it perhaps raises more questions than it answers.

One important note of caution is that the number of children studied was very small, so it’s possible that just one or two children with measurements beyond the average range could skew the outcomes.

This is highlighted by the fact that the researchers had to enroll a group of children not from HD families, since the differences between the HD family children with and without the mutation were much less striking. In fact, the at-risk children who tested negative were unusually heavy – an odd result that can’t possibly have anything to do with the HD gene and is probably down to chance.

So, using children from non-HD families increased the ability of the researchers to detect differences linked to the HD mutation. But it also introduced another possible source of error. All the kids with the mutation were growing up with one or more relatives affected by Huntington’s disease. This living situation could have effects on nutrition and development. As we know, HD can cause households to become chaotic in a way that can make it harder for kids to thrive. The ‘control’ children will have been free from any of these ‘environmental’ influences on development.

This thought-provoking piece of research highlights the importance of studying the very earliest effects of the mutation that causes Huntington’s disease. The idea that the mutation may affect the very early growth and development is certainly an important one, but we’d have to conclude that at this stage the jury is still out.

The researchers behind this report are now following the development of the children over time, to see if they can tease out any significant effects. But we know from existing studies that any effects will remain subtle and well within the range of normal variation between developing children.

One thing that people at risk of HD often worry about is that because they resemble their mother or father who had the disease, it must mean that they have inherited the gene. We’d like to reassure readers that all the science published to date disproves those fears.

While it raises interesting scientific questions about the biology of the huntingtin gene, this new research does not alter the fundamental truth that physical appearance cannot be used to predict whether a person will develop HD.