Does HD cause brains to develop differently? 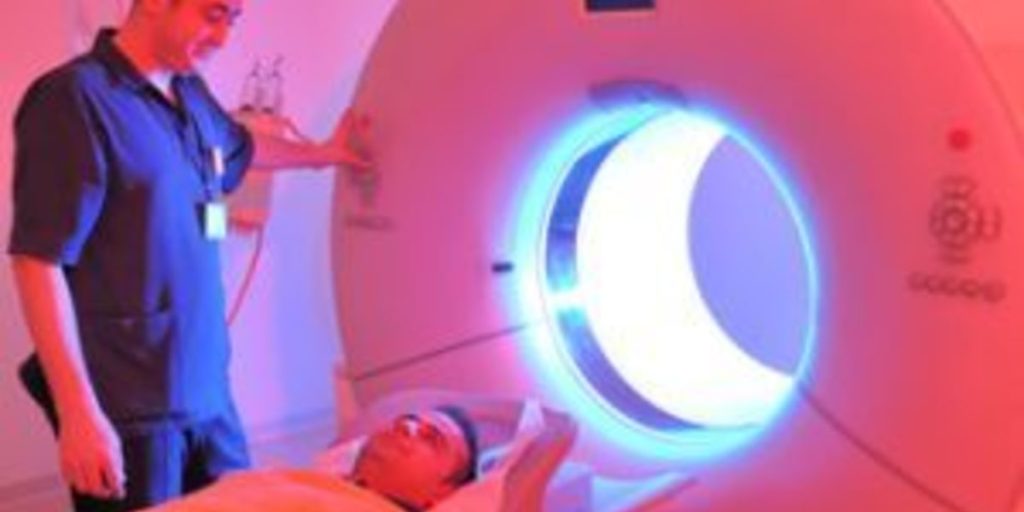 It has long been known that HD causes brain shrinkage that can be detected using MRI scanning. But new findings from the PREDICT-HD study suggest that the brains of men with the HD might never reach the same size as the brains of people without the mutation during development. That suggests that the HD mutation might be exerting its effects even earlier than we thought.

We know that carrying the HD mutation causes changes in the brain. By the late stages of the disease, the brain is visibly shrunken and the ventricles – fluid filled spaces within the brain – are very enlarged compared to the brains of people without the mutation.

Much of this shrinkage can be explained by the death neurons (brain cells) during the disease. This is why we call HD a neurodegenerative disease: – it’s caused by the death (or degeneration) of neurons.

Using magnetic resonance imaging, or MRI, it is possible to look in detail at the shape of the brain in living patients. Using safe, high-powered magnetic fields, MRI produces a three-dimensional picture of the entire brain. This technique allows us to measure brain volumes safely in HD patients, as well as the volume of different brain regions.

Using these techniques, scientists have found progressive changes in the HD brain as time goes on, including shrinkage of specific structures, and the growth of the ventricles as the brain tissue around them degenerates.

Scientists have been surprised by how early in life it’s possible to find brain changes in people with the HD mutation. In a particularly vulnerable region of the brain called the striatum, HD mutation carriers show shrinkage as long as 15 years before they’d be predicted to have symptoms of HD. But how early do these changes begin?

Because children without symptoms are not tested for the HD mutation, it is very difficult to obtain enough MRI images to understand how the HD brain changes during early life.

Drs Peg Nopoulos, Jane Paulsen and their colleagues have used a nice trick to look at early brain growth in people carrying the HD mutation. They examined the intracranial volume of people with and without the HD mutation enrolled in the PREDICT-HD study.

Intracranial volume is an MRI measurement that reflects the largest size a brain ever achieves. Human brains continue to grow after birth, reaching maximum size around adolescence. After that, the brain gradually shrinks, whether a person has HD or not. Because our skull is rigid, it has to grow with our brain, but it doesn’t shrink down when the brain starts to shrink. So, the total volume inside the skull is set by the maximum growth during development. We call this the intracranial volume. It serves as a kind of ‘fossil’ for the maximum brain size.

When researchers measured intracranial volume in people in the PREDICT-HD observational trial, they discovered that it was related to a person’s height and gender. That’s what was expected: taller people and males, on average, tend to have larger brains.

Using statistical techniques, the researchers made adjustments to account for these known effects on brain size. Surprisingly, after this correction, the total intracranial volume was still about 4% smaller in men carrying the HD mutation than men without it.

The researchers believe this difference is real, and that it suggests there may be changes very early in life in the HD brain. In women, the HD mutation carriers had only slightly smaller brains (1%), which is not enough to be confident that the change is real. It’s not clear why this change is observed in men but not women, or how this might relate to the symptoms of HD in men and women.

This finding is important, because it suggests that HD doesn’t only cause changes when a person has symptoms that convince a neurologist that they’re sick. There may be subtle, but real, changes in the brains of people with HD from a very early stage.

This research suggests we need more detailed studies of very early changes in HD brains, because the earliest changes we see might be the ones we should target in drug studies.