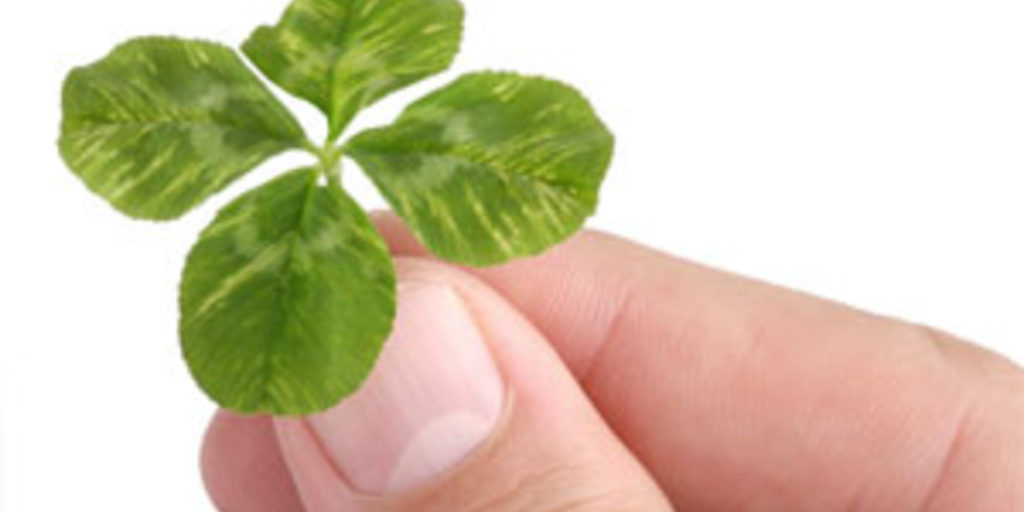 DNA is the longest instruction manual on Earth. Because it’s so long, cells use special helper proteins called HDACs to shut down sections of the manual they don’t use very often. Now, scientists have shown that interfering with one specific HDAC improves HD-related problems in cells and mice — but does so in an unexpected way.

Every case of Huntington’s disease is caused by a mutation in the HD gene. In HD, one tiny part of this gene gets repeated a whole bunch of times. Since genes tell the cells in your body how to build proteins, this genetic change makes a protein called huntingtin get built incorrectly. To be specific, huntingtin protein in HD gets extra pieces of a building block called glutamine.

This doesn’t sound so bad, until you find out that glutamine is sticky. Really sticky. We’re talking bubble-gum-in-your-hair, can’t-get-it-out-without-scissors sticky. Proteins with lots of glutamine stick to everything (themselves included!), making big globs in cells.

In Huntington’s disease, the globs are made up of huntingtin as well as anything else that happens to get gobbled up into them. These globs gunk up healthy brain cells, making them get sick and die. Scientists think these globs might even be related to the onset of clinical symptoms in HD.

Houston, we have a (DNA) problem

There are lots of ways that huntingtin protein can make brain cells sick in HD. One is by interfering with DNA.

But, DNA is the longest instruction manual on Earth. Cells have to shut down the parts of DNA that they don’t need so that they can quickly find the DNA instructions that are important for them. You wouldn’t want to read an entire thousand-page manual on how to build a car when all you needed to know was how to open the gas tank!

In HD, however, this DNA shutdown process gets all messed up. The wrong parts of DNA get blocked off at the wrong time, making it really hard for cells to read the information they need.

This problem is like what would happen if some mean person stapled the pages of your car instruction manual together while you were using it. Even though the instructions would all still be there, you might not be able to read a really important part (like how to attach the wheels) if that particular section were stapled shut when you needed it.

Because scientists think that this DNA shutdown causes problems in HD, they’ve tried to target the cellular helpers that actually do the business of shutting down DNA in the disease. These helpers are called HDACs (pronounced “aitch-dacks”), and they come in many different varieties.

Scientists showed a while back that a cancer drug blocking the HDACs all at once, improved HD-related problems in lab animals. However, this drug has bad side-effects, like weight loss, that would likely make it unusable for people with HD.

But all is not lost! Scientists think that blocking different HDAC varieties one at a time might let them tease apart the good effects from the bad. They hope that the good effects – but not the bad ones – come from blocking just one special variety of HDAC.

Therefore, scientists wanted to test whether specifically interfering with HDAC4, but not the other HDAC varieties, could improve HD-related problems in cells and mice.

To test this idea, scientists made cells and mice that produced a very sticky huntingtin protein – just like the one in human HD. Then, they used some fancy genetics to eliminate HDAC4 in these cells and mice.

Excitingly, getting rid of HDAC4 made the cells and the mice healthier! In particular, the scientists noticed improved movement and prolonged survival in the mice – both of which would be key aims for any human HD treatment.

What was really surprising, though, was that all of these benefits happened without correcting the DNA shutdown problem we spent so long talking about earlier!

Confused yet? So were the scientists! There was more to the HDAC4 story than originally met the eye. They were studying it because it works with DNA, but it turned out to be important because it was doing something else that they hadn’t expected.

The scientists think that this unexpected ‘something else’ involves those sticky globs we talked about earlier, the ones that gunk up brain cells. Getting rid of HDAC4 delayed those globs from forming in the scientists’ experiments. Given how bad the sticky globs are for brain cells, it’s really exciting that scientists may have found a way to attack the globs directly.

So what does this mean for HD?

These findings are important for the Huntington’s disease community because they cast HDAC4 in a new light. Instead of targeting HDAC4 because it affects DNA, scientists now know to target HDAC4 because it affects the sticky blobs that make brain cells sick. Therefore, HDAC4 might give us a way to get at the very sticky globs we think cause big problems for people with HD.

Scientists can use this new knowledge to better develop HDAC4 as a potential drug target for future HD therapies. Of course, there’s still a lot of work to be done before scientists will understand how to exploit their new discoveries for use in the realm of treatments.

Still, it’s important to remember that scientific progress usually comes in small steps like this, rather than giant leaps.