Dimebon: disappointing in Alzheimer’s but might work in HD 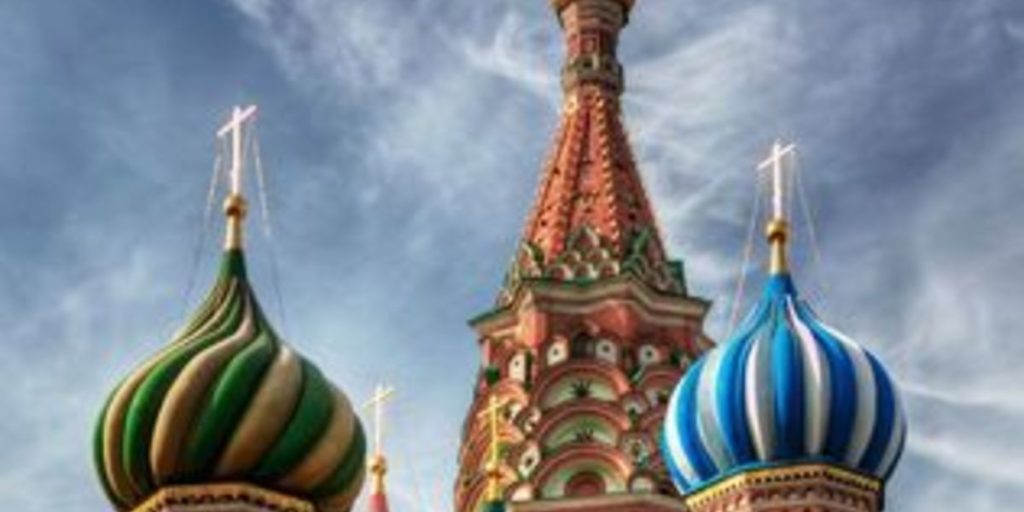 Dimebon, a drug developed in Russia as an anti-allergy medication, is under investigation as a possible treatment to improve thinking problems in HD. There was disappointment when a recent large trial of Dimebon to treat Alzheimer’s disease in the USA showed no benefit, but hope remains in HD where the DIMOND trial is continuing across Europe.

Dimebon, also known as latrepirdine, is currently being tested for its potential benefit to HD patients. The drug has a unique history – first used in Russia as an antihistamine to treat allergies, scientists looking for Alzheimer’s disease treatments found that it had positive effects in cell and animal models.

Based on these lab results, a small ‘open label’ trial was run in Russia with 14 Alzheimer’s disease patients, who showed improvements in their symptoms when treated with Dimebon. An open label trial is one in which both the physicians and patients know that they are being treated with the drug. Open label trials are susceptible to bias through the placebo effect, which causes people to feel better even if they’re taking a pill that doesn’t work.

In light of the positive results in that small open label trial, a larger number of Alzheimer’s disease patients were recruited in Russia for placebo-controlled, double blind trial, where some people participating receive placebo (pills with no drug), while others receive the drug. Neither the doctors nor patients know who is receiving placebo or drug. Such trials are more robust for finding out whether a drug works.

That trial found strong beneficial effects of Dimebon on cognition, behaviour and daily function in Alzheimer’s disease. The magnitude of the benefit was surprising, compared with available Alzheimer’s disease drugs, and led to great excitement in the field.

Dimebon in HD: the DIMOND and HORIZON trials

Because Alzheimer’s disease and Huntington disease have some common features, studies were initiated to investigate whether Dimebon might be beneficial for HD patients. First, a three-month trial (DIMOND) was run to investigate whether Dimebon was tolerated by HD patients. This trial showed that Dimebon was safe, and suggested that treatment lead to improvements in mental performance.

These positive results lead to a larger, longer, trial known as HORIZON. Longer trials of this type are known as ‘Phase III’ trials, and are needed to get regulatory approval to sell any new drug. The HORIZON trial is still underway.

In the meantime, a major phase III trial for Dimebon in Alzheimer’s disease has been completed in North America, Europe and South America. This trial involved nearly 600 patients and lasted 6 months. In contrast to the earlier studies, this trial showed absolutely no benefit of Dimebon treatment. The reasons for the discrepancy between the trials are a mystery. We don’t know why the phase III trial failed, although failure at this stage is very common. Unfortunately it’s also common to see contradictory results between phase II and III trials.

Despite the disappointing results from the Alzheimer’s disease trial, the reasons for doing the HORIZON trial remain. The positive results in DIMOND suggest that Dimebon might relieve some of the thinking (cognitive) difficulties associated with HD. Currently, treatments are available for the movement symptoms of HD, but no drug is approved to help with the devastating cognitive symptoms experienced by patients. Hopefully, the rapid completion of the HORIZON trial will answer this question for the HD community.