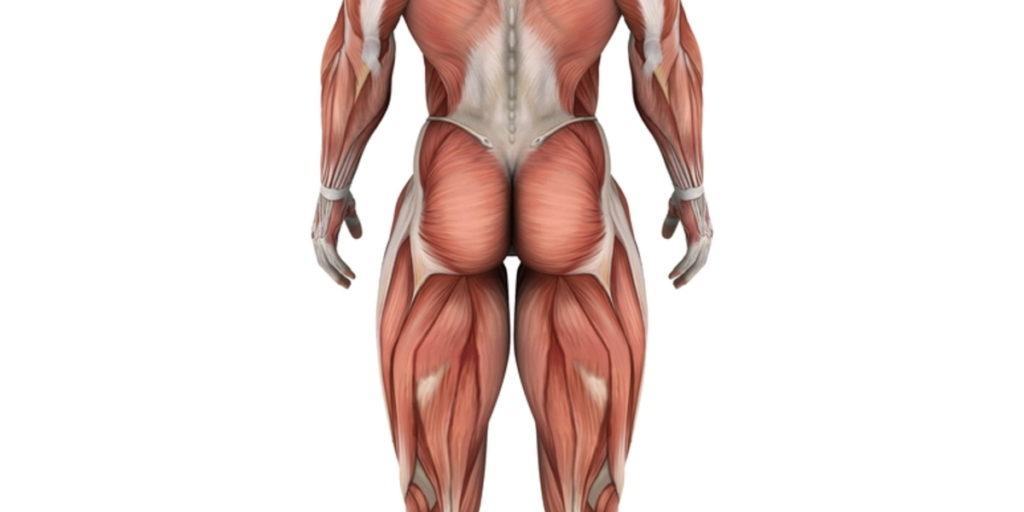 A proper balance of electrically charged particles is required for muscle cells to respond appropriately to stimuli. However, a recent report by a group of scientists from California State Polytechnic University concludes that disruption of this balance occurs in Huntington’s disease – causing HD mouse muscle fibers to contract more easily than they should.

Every caregiver is familiar with the Unholy Trinity of Huntington’s disease symptoms: chorea, cognitive loss, and behavioral disturbances. In fact, despite the fact that the other symptoms frequently arise first in the patient, the involuntary physical movements are still used to this day as the key HD diagnostic marker for physicians. Notably, the movements are observed as being extremely uncoordinated: the patient has a muscle begin to move involuntarily, but the muscle does not complete this movement, suggesting that the muscle fibers themselves are not properly coordinating with each other.

Unfortunately, the origin of the involuntary movements may be more mysterious than the other symptoms. Even though every cell of the body expresses the abnormal protein that causes Huntington’s disease, brain cells seem to preferentially die in the course of disease. In fact, in the brain certain populations of cells die first, before the cell loss becomes more widespread throughout the entire brain. Because brain cells die in HD, it’s classified as a ‘neurodegenerative’ disorder.

Until recently, it has been assumed that all Huntington’s disease symptoms could be tracked back to problems in the brain. A team led by Dr. Andrew Voss at California State Polytechnic University questioned this assumption and decided to explore the properties of the muscle fibers themselves.

When a signal for the muscle to contract (move) comes from the brain, it must be transmitted correctly by a nerve to a muscle fiber, which actually executes this order. Dr. Voss’ team focused on the reception of this signal at the end of the ‘telegraph cable’, not the origin of the signal in the brain.

Certain cells of the body, such as brain cells and muscle cells, are ‘electrically active’. This means that they change their electrical charge in order to send signals to one another. But, unlike traditional electronic devices, muscles and nerves don’t have copper wires down which they can transmit electrical charges. So how do they do it?

They do it by moving tiny bits of matter, atoms, that have an electrical charge in and out of the cell. (Any atom with an electrical charge is called an ion.) The atoms of some elements, like sodium and chloride, have a tendency to become easily charged. In fact, regular table salt is comprised of nothing but positively charged sodium ions sticking to negatively charged chloride ions!

This complicated series of events that starts every muscle contraction is called an action potential. Eventually, the original electrical balance will be restored (negatively-charged chloride ions help this process along) and the cell will be ready to receive another signal. Given what is involved in normal muscle contraction, the authors of this recent study explored whether this machinery functions normally in HD.

To do this, they utilized a mouse model of Huntington’s disease that contains a piece (the most important one) of the human HD gene that contains the mutation that causes HD in people. This model was chosen because it is very well-characterized (it has been around for almost twenty years!) and for its movement and cognitive abnormalities. The research team performed all of their experiments using muscle fibers that were dissected from the mice, which were then subjected to various electric stimuli (shocks). Needless to say, human volunteers are difficult to come by for this one.

The measurements obtained all came from muscle fibers that were hooked up to a pair of tiny electrodes and had various electrical currents passed through them. First, a signal to contract coming from the brain was simulated with a series of electrical pulses.

Muscle fibers from Huntington’s disease mice as well as ‘wild-type’ mice (mice that do not have the mutant human HD gene, and can be thought of as a ‘normal’ control) responded appropriately to the pulse. However, the muscle fibers from the HD mice took much longer to return their electrical charge back to normal after the pulse. This is the part of the action potential where potassium ions are moving out of the cells.

In addition, the strength of the stimulus pulse required to trigger an action potential was much lower in HD fibers, suggesting that they are more easily triggered to contract. Not only that, but in several of the HD fibers, following a pulse that should not have been strong enough to generate an action potential, the fiber contracted anyway.

Muscle fibers from Huntington’s disease mice are clearly much more sensitive to these stimuli (“hyperexcitable”), and the authors speculated that this hyperexcitability would make sense if there were a reduction in the flow of potassium and/or chloride ions in these cells.

Another series of pulses told them that channels in fibers from HD mice have both less electric charge flowing through them over time and that it was less easy for current to pass through them, than channels from normal fibers. The authors conclude that both of the above decreases could be explained by there being simply fewer functional chloride and potassium channels, so they explored the processes that lead to the physical production of these channels.

The information that specifies the structure of a protein (like an ion channel) is contained initially within the DNA of an organism, but the message goes through a temporary intermediate of RNA before it specifies the protein in question.

So they were right – the electrical problems they observed in HD muscle fibers were associated with the muscle cells making too few copies of specific channels that help muscles work.

What does this mean for HD?

Once you get past all the complicated electrophysiology and molecular genetics, what does this article really mean for the Huntington’s disease community? Well, first off, it makes a very interesting observation: there is a defect not just in the brain but in the muscle fibers that could help explain the involuntary movements of HD.

This interesting possibility needs to be balanced with some important considerations. First, the study was done entirely in a mouse model of the disease. Although a well-established model, there is no guarantee that the same things will be seen in the human disease, which is the only thing that matters in the end.

More importantly, we are a long way off from being able to apply anything here to treat HD. Even if these problems are seen in the human disease, there would still need to be some way of fixing this problem.

Finally, even if these observations are confirmed in humans and an effective therapy can be devised (muscle fibers are easier to target than the brain, at least), they would only be effective against the motor symptoms of the disease. This would have no effect on other symptoms of the disease, like personality and cognitive defects. Of course, every family of caregivers knows that even something that could help with this issue (even in isolation) would be extremely helpful and the unfortunate patient would be less physically impaired and easier to manage.

The bottom line is that currently all medications that treat the motor symptoms of HD have been targeting the brain. This paper shows that the muscles themselves are potential targets, which opens up interesting new avenues for research. Movement drugs that affect the brain notoriously have lots of side effects; HD therapy along lines suggested by this paper could conceivably generate a more targeted treatment.