Could a 'brain shuttle' get Huntington's disease drugs to where they're needed? 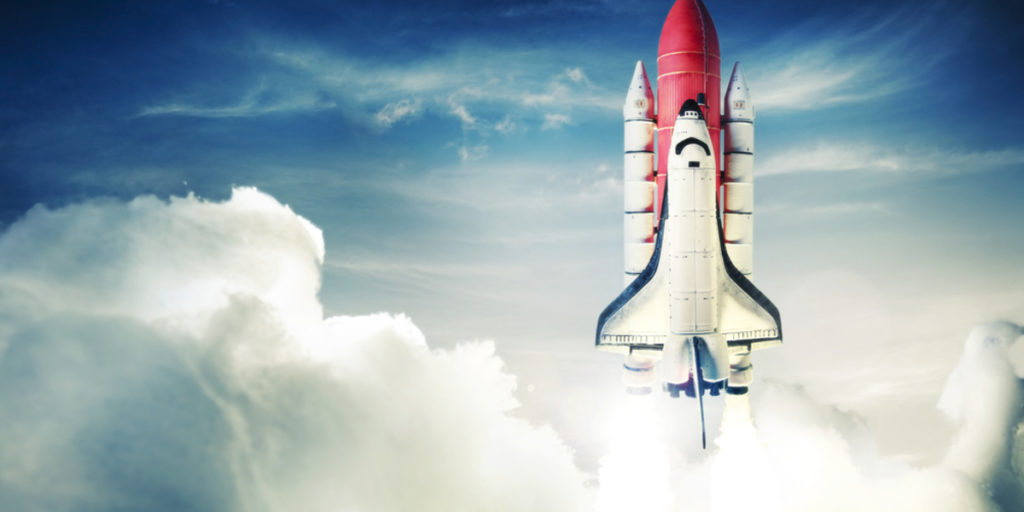 Pharmaceutical giant Roche recently described a new drug delivery technology they call the ‘brain shuttle’. Why has Huntington’s disease been mentioned in so many press releases about this technology, and how much can we hope to gain from this new advance?

Developing any new drug is a difficult business, with extremely high failure rates. Research suggests that, given how many expensive drug trials are negative, each successful drug costs as much as a billion dollars to bring to market!

As bad as this sounds, it’s even harder for scientists to develop drugs for brain diseases like Huntington’s. Partly, this is because of the huge complexity of the brain, and its many remaining mysteries. But another complication is the existence of something called the blood-brain-barrier, which acts like a picky filter, or a strict nightclub bouncer, excluding most substances from the brain if they’re not on the ‘guest list’.

Given how important the brain is to our survival, and how fragile our brains are, the blood-brain-barrier is a critical defense against toxic substances and foreign critters getting into the brain. The downside of this huge wall between the brain and the blood is that it’s very difficult to design drugs that will get into the brain.

Partially as a consequence of this barrier, failure of drugs for brain diseases is even higher than it is for other diseases.

Given how many people are affected by it, Alzheimer’s disease is a tantalizing target for drug development for pharmaceutical companies. Any company skilled and lucky enough to develop an effective Alzheimer’s disease drug would reap enormous profits.

One important theory among scientists working on Alzheimer’s disease is that the memory and thinking problems that victims suffer are caused by the build-up of clumps of protein that they call plaques. These plaques jam up space between cells in the brain, and seem to be associated with the death and malfunctioning of brain cells surrounding them.

In mouse models of Alzheimer’s disease, we can scrub away these brain plaques by stealing a technique from the immune system. When our bodies are invaded by disease-causing organisms, our body fights back by developing an antibody, which is essentially a custom-built sensor that recognizes the invader and calls the immune system to clear it.

Scientists have developed antibodies that recognize plaques found in the brains of Alzheimer’s disease patients, and help clear them. At least in mice, this results in an improvement in thinking and memory.

Why do we need a brain shuttle?

Problem solved, right? Well, no. First of all, it’s not clear from the trials that have been conducted so far whether reducing plaques in human brains is going to be as beneficial for Alzheimer’s disease patients as it is for mice.

Secondly, antibodies are huge molecules, and the blood-brain-barrier largely excludes them from entering the brain when they’re injected into the bloodstream. Though it’s not clear that this is why these drugs have failed for Alzheimer’s disease, this limitation certainly isn’t helping.

Pharmaceutical giant Roche has just described a new technology which they call the brain shuttle, that is designed to help solve this problem. In a recent paper, they describe the application of this technique to an antibody therapy for Alzheimer’s disease.

Because the brain needs specific nutrients and other supplies from the blood, it has active means of pumping these desired substances into the brain. By hijacking a specific one of these pathways – the one that brings iron into the brain – Roche hopes to sneak a drug molecule across the blood-brain-barrier.

The Roche scientists took a plaque-clearing antibody for Alzheimer’s disease and fused it to their brain shuttle, hoping it’d get taken up into the brain along with iron. This worked, increasing the penetration of the antibody into the brain and helping clear out brain plaques in treated mice.

In fact, scientists have been using this trick in the lab for decades. What Roche has developed is a more efficient way of getting the brain shuttle out of the blood, and into the brain, where it’s required.

What’s this got to do with HD?

Many press releases touted the potential application of this technology to other diseases, including Huntington’s disease. Back in April of 2013 Roche excited the HD community by announcing a huge deal with Isis Pharmaceuticals, a California biotechnology company working on gene silencing drugs for HD.

Like the antibodies drug companies have developed for Alzheimer’s disease, the gene silencing drugs that Isis and other companies are developing for HD are large, and will have trouble crossing the blood-brain-barrier. The hope is that future studies might prove that Roche’s brain shuttle can speed antisense drugs, and perhaps others, into the brain, where they’re needed for HD.

This study describes a nice addition to the toolkit of drug researchers struggling to get big drugs into the brain. In theory, it could be very useful for HD treatments like gene silencing which rely on big molecules that have a hard time getting into the brain. As yet, no one has tested the brain shuttle to deliver HD-specific drugs in either animal models or human beings, but that’s sure to be high on the agenda for Roche and its collaborators.