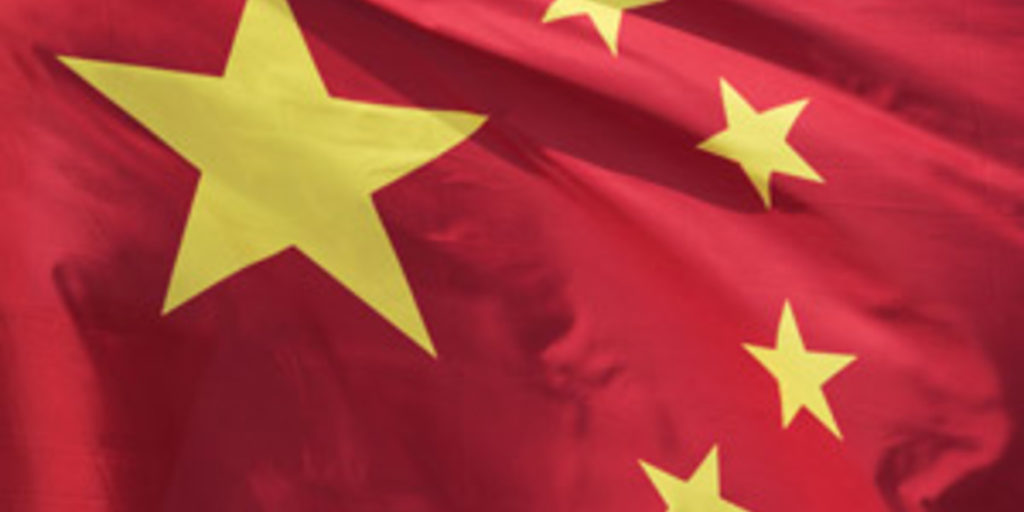 Huntington’s disease is relatively rare. In western countries, estimates of the number of people with symptoms of HD are about 1 in 20,000 people. It’s been suggested that HD is even rarer in China, but of course China is a huge place. HDBuzz attended the launch of the new Chinese HD Network to learn whether this is true, and what a Chinese HD Network could mean for HD patients around the world.

What do we know about HD in China?

Not much is known about how much Huntington’s disease there is in China. In general, researchers believe it’s less common than in Europe and America. But given the large size of the Chinese population, even if incidence is relatively low, there may be a large number of HD-affected people living in China.

Even in places with advanced medical systems and decades of knowledge about HD, accurate estimates of incidence are hard to come by. Recent work in the United Kingdom suggests that we may have underestimated the incidence of HD in that country by as much as half.

Many factors make it hard to produce accurate estimates of the incidence of HD. In some places, cultural or social factors mean that families care for HD patients, with little medical support. And stigma about neurodegenerative disease can be strong, which can worsen the isolation of patients and families.

The importance of clinical networks

Given the rarity of HD, it’s important that patients have access to physicians with some expertise in the disease. The average neurologist or family doctor will have very little direct experience with HD, making it difficult for them to give good advice and care to patients and families.

One way of developing expertise for HD families is setting up networks of physicians who have expertise in HD. Centers in these networks can serve as sources of care and advice for otherwise isolated patients.

Many countries recognize that HD clinical networks are good for HD families. In the US, the HDSA supports ‘centers of excellence’ across the country. The European Huntington’s Disease Network serves a similar role in Europe. And 2011 saw the launch of a new Latin American Network – the Red Latinoamericana de Huntington (RLAH). These networks support care, as well as fueling and organizing important research efforts.

There have been reported cases of HD in China, but so far the physicians seeing these patients have not been linked together in a formal way.

Jean-Marc Burgunder, a physician and scientist with positions in both Switzerland and China, says that approximately 300 Chinese HD patients have been recently seen in clinics there. Furthermore, he suggests, “these figures will probably change as time goes along”, thanks to increasing awareness of HD among both physicians and families.

To help speed this along, the Chinese HD Network was launched December 10th, 2011 at a meeting of scientists and physicians in Shanghai. Professor Burgunder, Zhong Pei, Shang Huifang and Chinese researchers hope to increase awareness about HD in China, and improve the quality of care available to families there.

Patient advocate Ken To, from Hong Kong, addressed the launch meeting on behalf of patients and families. Ken’s mother suffers from HD, and he himself is at risk for carrying the mutation that causes the disease.

Ken spoke eloquently about what he called the two big challenges of being an HD family member. First, the burdens of caregiving for an affected relative, and the feelings of “fear, guilt and powerlessness” that strikes the patient, as well as family members. Underlying this is another fear – the risk of inheriting the mutation from an affected parent.

The challenges highlighted by Ken To are recognizable to HD families regardless of their geographical location. It is clear that these challenges are compounded by isolation in countries with less developed awareness of HD. Ken will work with the Chinese HD Network to link families and share the burden of fighting against this disease.

Linking together specialist clinics serving HD patients in China would clearly be a huge benefit for them and their families. But could it have a broader impact for HD families elsewhere in the world?

One global benefit of building a Chinese HD network is to simply find more patients to participate in clinical research. Testing treatments for HD will require large numbers of subjects, and it’s likely that in the near future, more drugs will need to be tested at the same time. Having access to more patients eager to participate in therapeutic trials helps the entire community run trials more quickly.

Less obviously, it’s important that we learn about the diversity of HD to understand it more completely. We suspect that a large amount of the variation in HD symptoms is caused by environmental factors – like diet and lifestyle – and genes other than the HD gene, that might influence the disease. If HD behaves differently in China, that could give us important clues to both types of those factors.

But which of these factors are important, and can any of them be modified to alter the course of the disease? So far, we don’t know. Having a diverse population of patients enables scientists to look at a broader range of factors when considering these types of questions.

HDBuzz believes that all HD families deserve hope, regardless of language, culture or nationality. We are pleased to see the launch of the Chinese HD network, and look forward to working with them to add Chinese to the growing list of languages in which HDBuzz content is available.