An active lifestyle may make a difference to HD symptoms 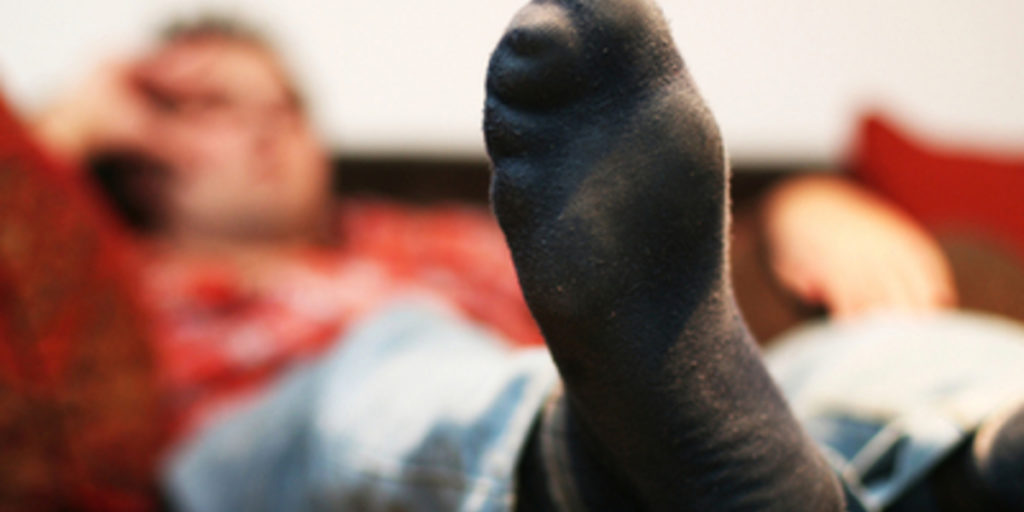 We all know that exercise and staying active are good for everyone, whether or not they are at risk of developing HD. A new study of lifestyle activities in people with the HD mutation suggests that staying active is even more important in HD, and that passive habits – especially during the teenage years – might be one factor that can cause earlier onset of HD symptoms.

Genes, the environment and activity

Symptoms of HD usually develop in a person’s 30s or 40s, and to some extent, this depends on the length of the abnormal CAG repeat expansion within the HD gene. The greater the length of this repeat expansion, the earlier symptoms tend to develop. The time when symptoms actually show up varies between people, however. There is evidence that about 40% of this variation is due to other genetic factors, and about 60% is due to unknown influences in a person’s life or surroundings – which scientists refer to as environmental factors.

There is evidence from research that environmental factors like education, leisure activities and occupation influence other neurological disorders like Alzheimer’s disease and Parkinson’s disease. And in animal studies using mice with HD, research has shown that ‘environmental enrichment’ – giving the mice more stimulating surroundings – delays the onset and slows the progression of the disease.

So, could this be the case for humans? A group of researchers in Australia and New Zealand sought to find out.

The group recruited 154 adult volunteers with symptoms of HD. Their CAG repeat sizes were known. Each completed a questionnaire about their leisure activities at different ages, all prior to when their HD symptoms began. These activities were divided into physical (like walking, running or gardening), intellectual (like reading, drawing or playing board games) and passive (like listening to music, watching TV or talking on the phone).

Participants were also interviewed, often with a family member). The same researcher performed all the interviews, and didn’t know any participants' CAG repeat sizes.

What were their results?

First, they confirmed what we already know – that age of onset for HD symptoms is earlier, on average, for people with longer CAG repeat lengths. This was responsible for about half of the variation in age of symptom onset.

But here’s the new information: age of onset for HD symptoms was earlier in volunteers who had spent more time doing passive things. It didn’t seem to matter whether the passive things were for leisure, non-leisure, or a combination. Interestingly, intellectual and physical activities showed no significant impact on age of onset of HD symptoms. A person’s average level of passivity over a lifetime seemed to be a pretty good predictor of symptom onset, too.

Then they asked whether the timing of activity had an influence on symptom onset age. The best predictor was passive habits as a teenager. In other words, activity within the teenage years is the potentially the most impactful in terms of age of onset of HD symptoms.

Lastly, they wondered whether a person’s CAG repeat length could be directly related to his or her level of passivity. They found that this was the case. In other words, it may be that longer CAG lengths make people behave passively, which then has an influence on when symptoms develop.

What did they conclude?

Passive behaviour might itself actually be a subtle early symptom of HD. And in families where a parent has early-onset symptoms of HD, the home environment might encourage passive behaviour in other family members.

Overall, the researchers calculated that passive rather than active behaviour caused a difference of about 4.6 years in the age when symptoms developed – that’s the maximum that could be ‘rewound’ if an active lifestyle prevents the effect of passive behaviour. The time to maximize this impact would be during teenage years. Studies like PREDICT-HD have shown similar findings in young people at risk for HD who have no obvious symptoms.

Are there problems with the study?

Yes. It’s quite a small number of participants, and whether an activity was classed as being physical, intellectual, or passive depends on the judgement of the researcher. What’s more, a passive lifestyle might just make existing symptoms more obvious, rather than being to blame for them in the first place. People with active lifestyles might have similar same symptoms, but just not be aware of them yet.

Being physically and mentally active in life is good for everyone, and particularly for those at risk of developing HD, because it might affect symptom onset. It’s probably best to start these active lifestyle habits early, not only to help maintain them but also to use that critical window of opportunity that seems to exist in HD. Detailed studies of whether exercise and activity are helpful need to follow, and surely will.