A back-to-front hidden message in the HD gene? 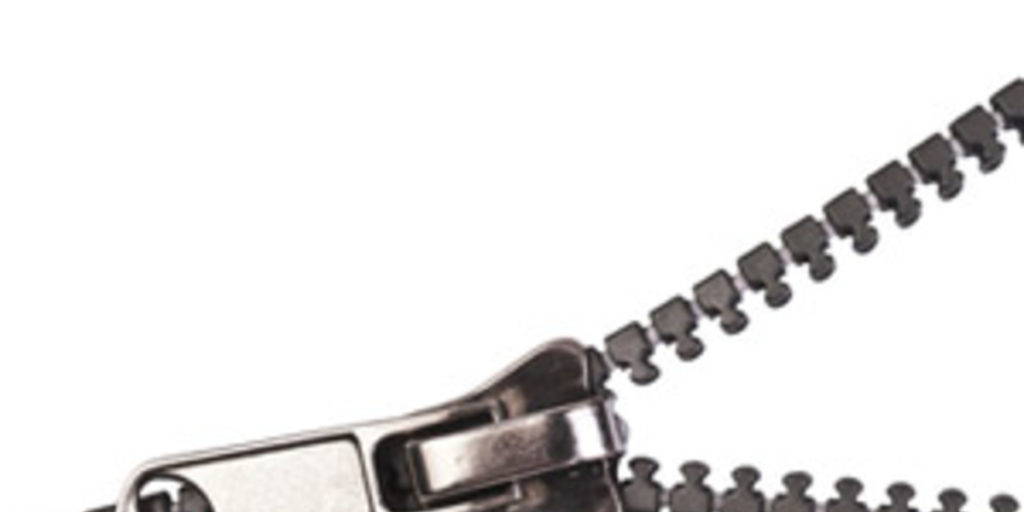 The double-helix of our DNA contains a backup copy of every gene. Sometimes the backup DNA produces hidden ‘messages’ that can alter things in our cells. Researchers have now discovered a message in the backup copy of the Huntington’s disease gene, which appears to be able to influence how much huntingtin protein is made.

You might have heard of the phrase ‘double-helix’, used to describe the DNA that our genes are made from. But what exactly does that mean?

Well, each gene is a set of instructions for how to make a protein. The instructions are ‘written’ in a sequence of ‘letters’ which we call bases. Each base is a small chemical, and the bases are joined together in long strands. The bases are abbreviated as A, C, G and T.

A single strand doesn’t sound much like a double-helix – and that’s because the DNA that contains the instructions for making proteins is only half the story. The bases in our DNA naturally like to pair up like dance partners – A pairs with T, and C pairs with G.

It’s this pairing that gives DNA its double-helix structure. Each base on the ‘business’ strand lines up with a partner, and the partners all join up to form another strand. The two strands wrap around like a spiral staircase – finally, the double-helix. The scientific name for the business strand is the sense strand; the other one is called the anti-sense strand.

Our DNA is arranged like this for two reasons.

Firstly, it makes copying the DNA easier, when cells want to divide: all the cell has to do is unzip the DNA down the middle so that the strands separate, then throw bases at the two strands. The bases stick to their partners, leaving two exact copies of the original double-helix!

The second reason is that if the DNA gets damaged, the ‘spare’ anti-sense strand can be used as a backup copy to tell the cell’s DNA repair equipment how to fix the sense DNA.

The anti-sense strand clearly has its uses. But until recently it was thought that all the important work of the DNA was done by the sense strand. That all changed a few years ago when scientists realized that some genes have useful DNA hidden in their anti-sense strands.

That’s possible because the two strands of our DNA are chemically very similar. The main difference is that the machinery that reads the DNA can only run in one direction along each strand, like cars traveling in opposite directions along the two lanes of a road. The sense and anti-sense strands are read in different directions.

What do we mean by ‘useful DNA’? Well, when a cell reads a gene, the first thing that’s produced is a single-stranded copy of the gene. This copy of the gene is made with chemicals called RNA, which are very similar to those in the original DNA. The RNA copy is used by the protein-building machinery of the cell. Using these copies of genes, rather than constantly using the original gene, means the all-important DNA is protected from constant use.

Historically, scientists thought that the RNA in cells was mostly these copies of genes, or ‘messages’ as they called them. But in the last few years we’ve learned that cells are full of RNA of all different types – not just copies of genes that are going to be made into proteins, but a baffling range of RNA in different sizes and patterns, with functions that we don’t fully understand. Some of these RNAs in the cell were actually made from the anti-sense, rather than the sense strand. In some genetic diseases, an anti-sense message molecule is a cause of damage.

An anti-sense message in the HD gene

Prof Russell Margolis is a Huntington’s disease researcher at Johns Hopkins University, with an interest in anti-sense messages, so he decided to look at the anti-sense strand of the gene that causes HD. The gene, called HTT, is a recipe for the huntingtin protein. In people with HD, or who are going to get it, a stretch at the beginning of the gene has more than the usual number of repeats of the sequence CAG.

Using brain tissue donated by Huntington’s disease patients, Margolis looked at whether an anti-sense message from the HTT gene was present. He found that it was – and he also found it in brains donated by people without HD.

Consulting computer databases of all known proteins, Margolis found that HTTAS wasn’t a recipe for any known protein. Though we can’t be sure, that probably means that the HTTAS message is in cells, but doesn’t get as far as causing the cell to make a protein. But as we now know, sometimes anti-sense messages can do stuff on their own. So Margolis set out to find out what, if anything, the HTTAS message molecule does in cells.

What does the message do?

Surprisingly, although the HTTAS message was found in all the brains, the levels were lower in the HD brains, suggesting that something about HD brains reduces the amount of HTTAS message. And the longer the CAG repeat length, the less anti-sense message there was.

What about the other way round? Can the anti-sense message molecule influence the forwards-reading HTT gene? Looks like it can. Working in cells in the lab, Margolis' team used a chemical switch to prevent the cells from producing the HTTAS message. Those cells produced more of the forwards-reading huntingtin message.

That all seemed to make sense – in cells with an expanded CAG repeat, there’s less HTTAS (the anti-sense message). Because HTTAS has the effect of lowering the levels of HTT, reducing HTTAS increases levels of HTT.

A spanner in the works

That explanation works in itself, but if it’s true we’d expect the brains of people with HD to have more of the HTT message overall. But that’s not what we see – all brains have about the same amount of HTT message, regardless of whether their owner had HD.

Clearly – as is often the case – something different is happening in patient brains from what was seen in the lab.

Through more experiments looking at cells with different CAG repeat lengths, Margolis was able to show that, as well as an effect of HTTAS on HTT levels, the HTT gene also has effects on itself – and those effects were the exact opposite from the effects of HTTAS.

So in someone with an expanded CAG in the HTT gene, there’s less of the HTTAS message, so levels of the HTT message increase. But at the same time, the expanded HTT gene acts to decrease levels of its own message.

Overall the two effects cancel each other out, and HTT message levels end up the same!

Could the anti-sense message be useful anyway?

That sounds like a complicated way to get back to where we started. So have these discoveries told us anything that might be useful?

Although the two effects Margolis has shown cancel each other out normally, it’s still theoretically possible that they could be manipulated separately, to produce benefits.

Since the HTTAS message lowers levels of HTT message, increasing HTTAS levels artificially might reduce production of the harmful huntingtin protein. That could cause beneficial effects similar to what has been seen with ‘gene silencing’ treatments in animal models of Huntington’s disease.

So what this work adds is another possible target: we can add ‘increasing huntingtin antisense message’ to our list of possible ways of improving the health of cells in Huntington’s disease.

This is very early-stage work that’s unlikely to lead to treatments any time soon. The more direct approaches of gene silencing, which we’ve written about before, will certainly be tested in human patients first.

But when it comes to developing treatments for HD, every target helps, and now there’s a new potential target: a hidden message, written backwards in our DNA.